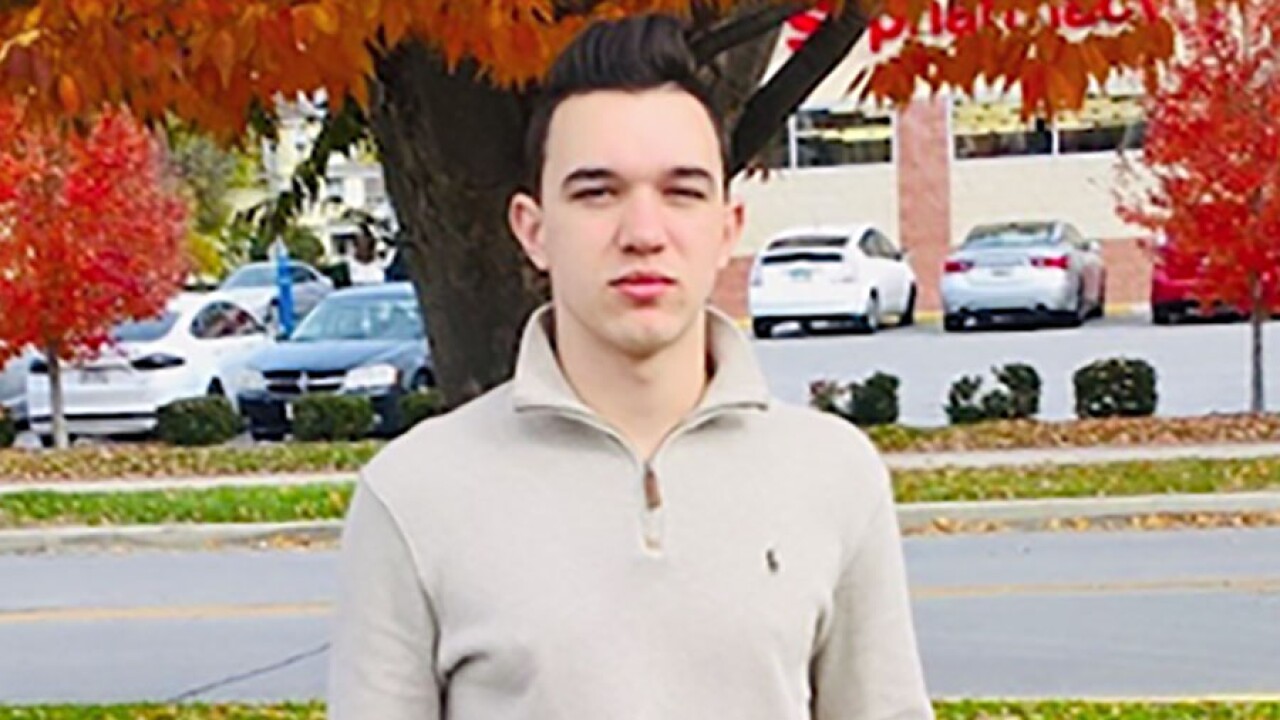 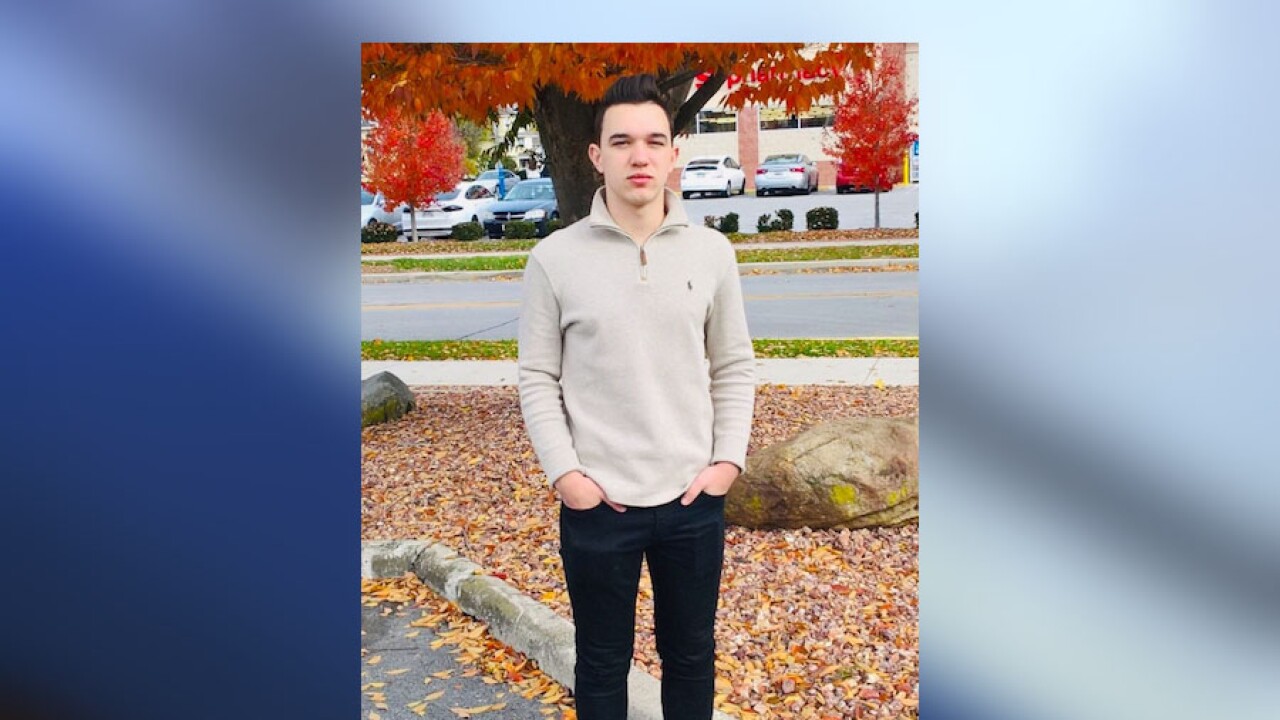 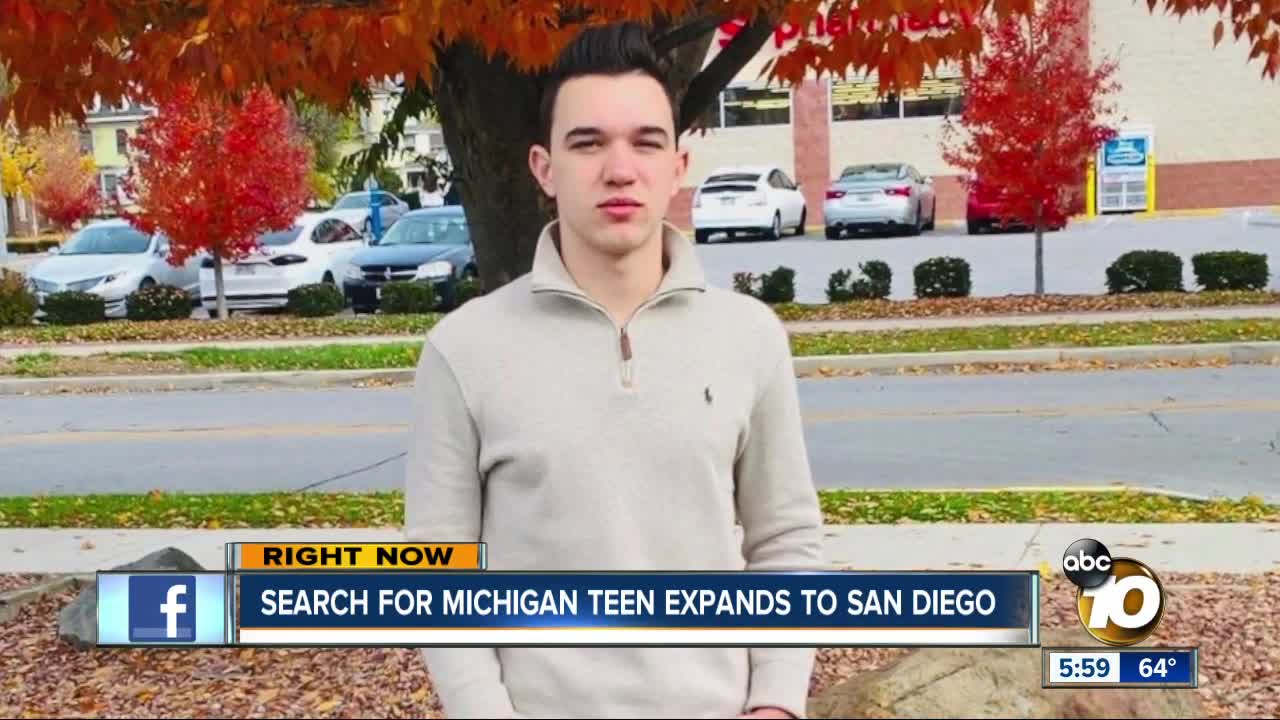 (KGTV) - An Ohio college student reported missing since late November could be headed west, possibly to the San Diego area, his family believes.

Jacob Bromm, an 18-year-old freshman at Bowling Green State University, has not been in contact with friends or family since Nov. 20. School officials said Bromm notified his parents that he was not going home to his Michigan hometown for Thanksgiving.

In a Facebook post, school officials said: “Friends say that Jacob indicated to them that he was leaving Kohl Hall to take an Uber to the airport to fly out west.”

Bromm’s father, Cliff, told 10News that he believes it’s possible his son might be on his way to San Diego because he had spoken fondly of the times he had spent in the area.

In an interview with The Detroit News, Bromm’s parents said they last spoke to their son on Nov. 15, and they were unaware of any plans he may have had to travel west.

Cliff Bromm told the publication, “Why would he take off? He had $2 in his bank account. It doesn’t make sense.”

Jacob Bromm is white, 5 feet 9 inches tall and weighs about 160 pounds. He has dark brown hair and brown eyes.

Anyone with information on his whereabouts is urged to call Bowling Green State University police at 419-372-2346.