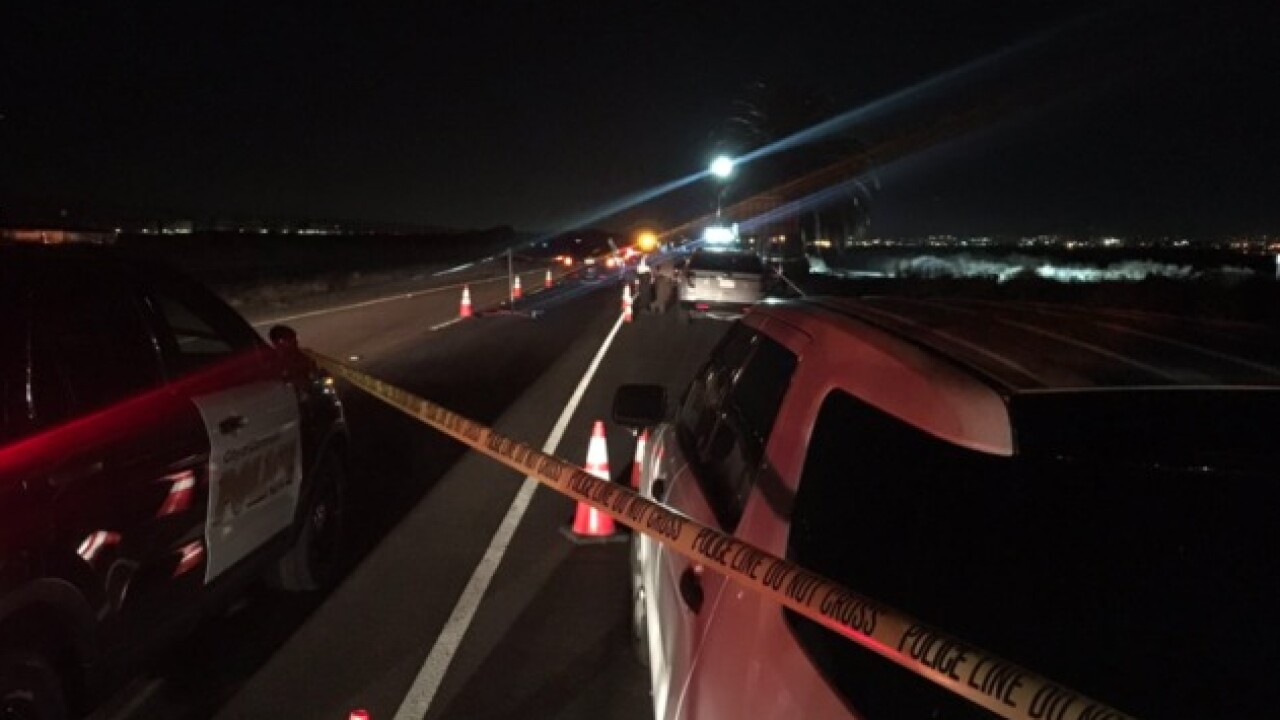 CORONADO, Calif. (KGTV) - Homicide detectives are investigating the discovery of a man's body on the bayside of the Silver Strand near a bird sanctuary.

The report of the remains was received about 1:30 p.m. Monday, Coronado police said.

Sheriff's homicide investigators responded to the scene in the 7700 block of Silver Strand Blvd., along with Coronado police.

The deceased 47-year-old man was found in between the bike lane and the water line, Coronado Police said.

There was no immediate report of the person's identity or circumstances of the death.

Death investigation underway near Silver Strand State Beach. This is where a body was found along Silver Strand Blvd. People walking along it noticed something in the bushes and called 911. @10News pic.twitter.com/qEfXHeWYt5