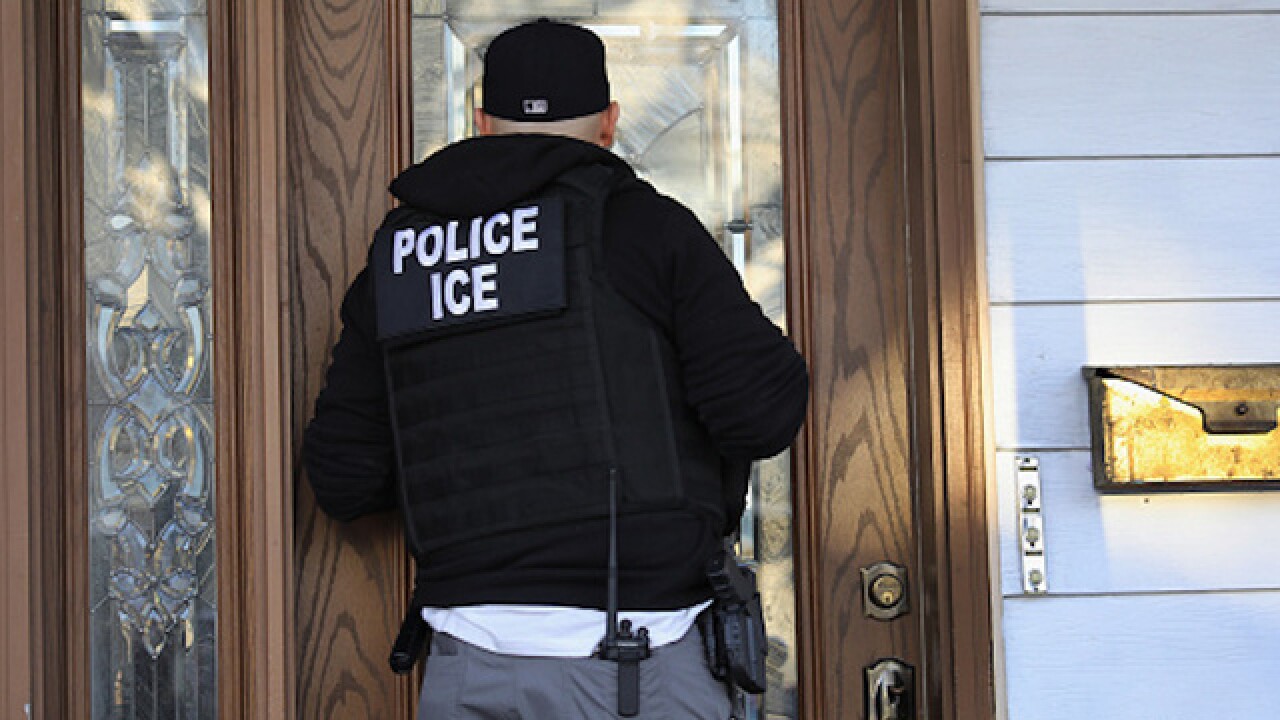 According to a news release, the “Protecting Sensitive Locations Act” codifies the Department of Homeland Security’s existing policies.

The act requires that, with the exception of special circumstanced, ICE agents receive prior approval from a supervisor before engaging in enforcement actions at sensitive locations.

The legislation also requires ICE agents to receive annual training and report annually regarding enforcement actions in those locations.

The legislation was introduced by Senators Kamala Harris and Richard Blumenthal, a Democrat from Connecticut, as well as 14 of their colleagues.

“The priority of law enforcement officers should be promoting the safety of the communities they protect, not rounding up immigrants at schools, hospitals, and places of worship,” Harris said in part.