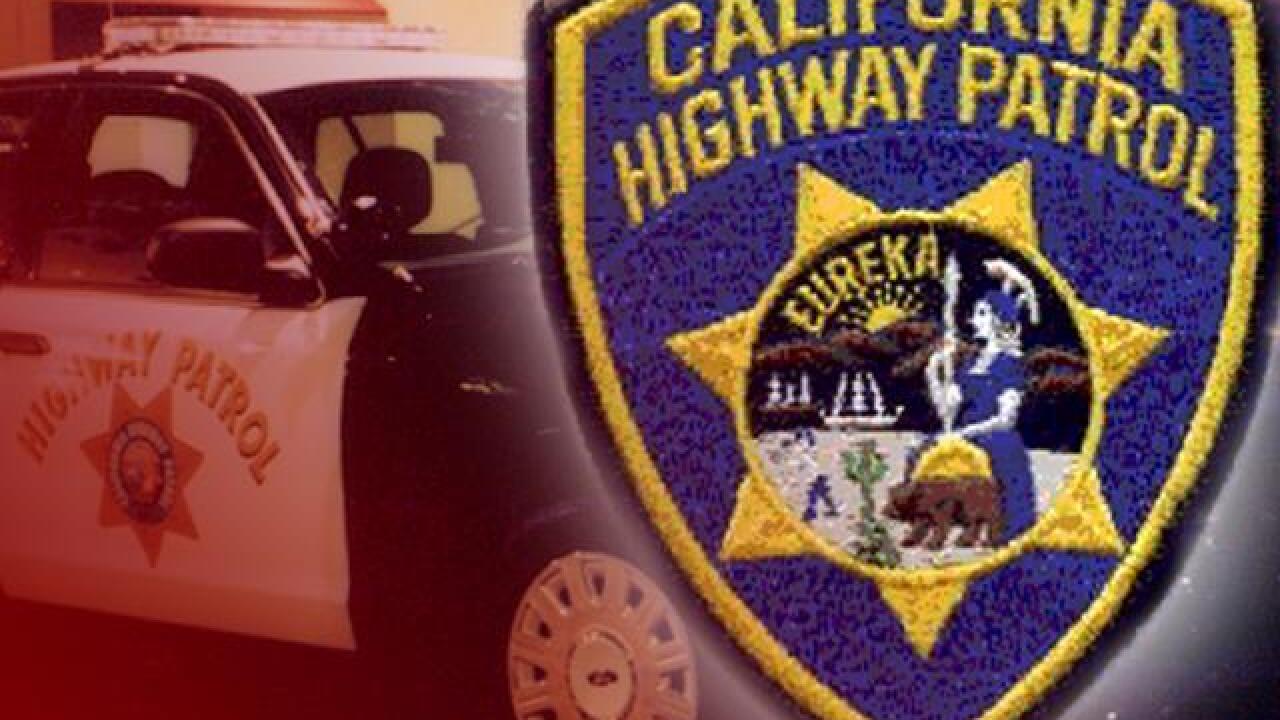 SAN DIEGO (KGTV)--California Highway Patrol officers arrested a 19-year-old woman on suspicion of a crash that killed a bicyclist in Fallbrook Tuesday.

According to the CHP, Surem Areli Garcia was driving her Ford Explorer north on Old Highway 395 south of Pala Mesa Dr., and veered off the road.  Garcia's SUV struck a 59-year-old man riding his bicycle on the right shoulder.

The victim, who lived in Fallbrook, died at the scene of the crash.

Officers arrested Garcia shortly after the crash on suspicion of driving under the influence of drugs and felony vehicular manslaughter.  She was taken to the Vista Detention Facility.