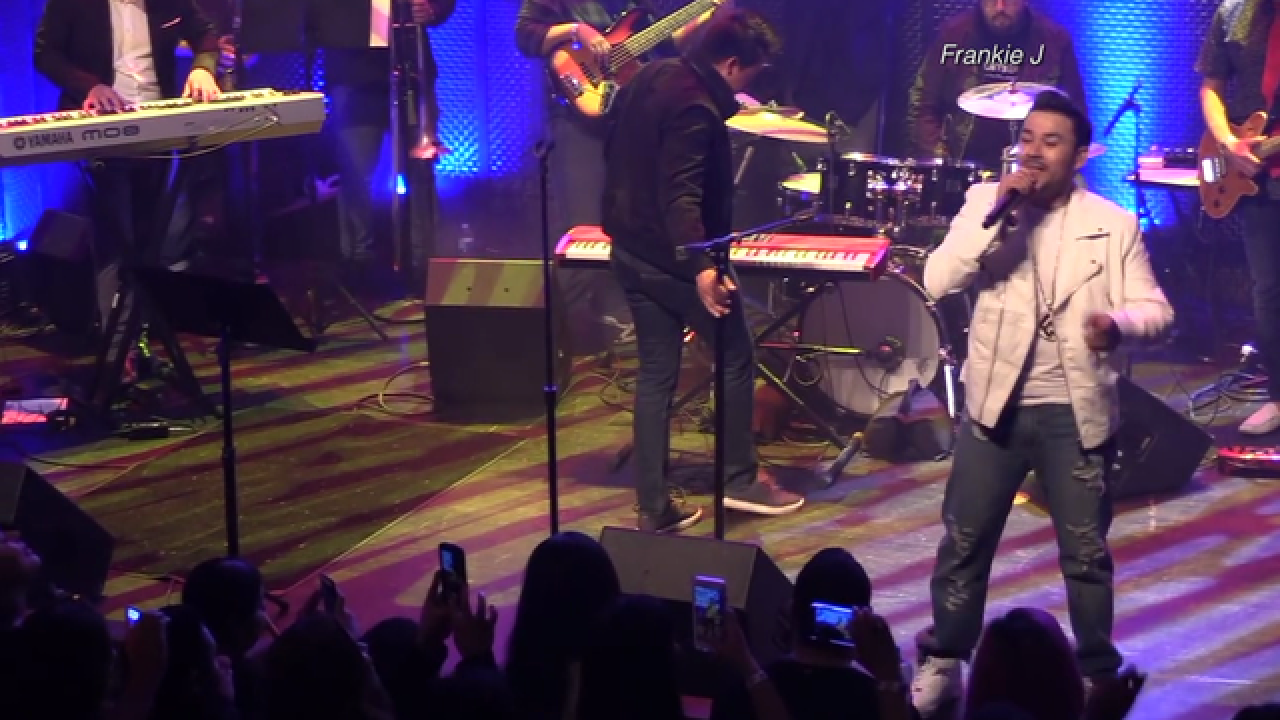 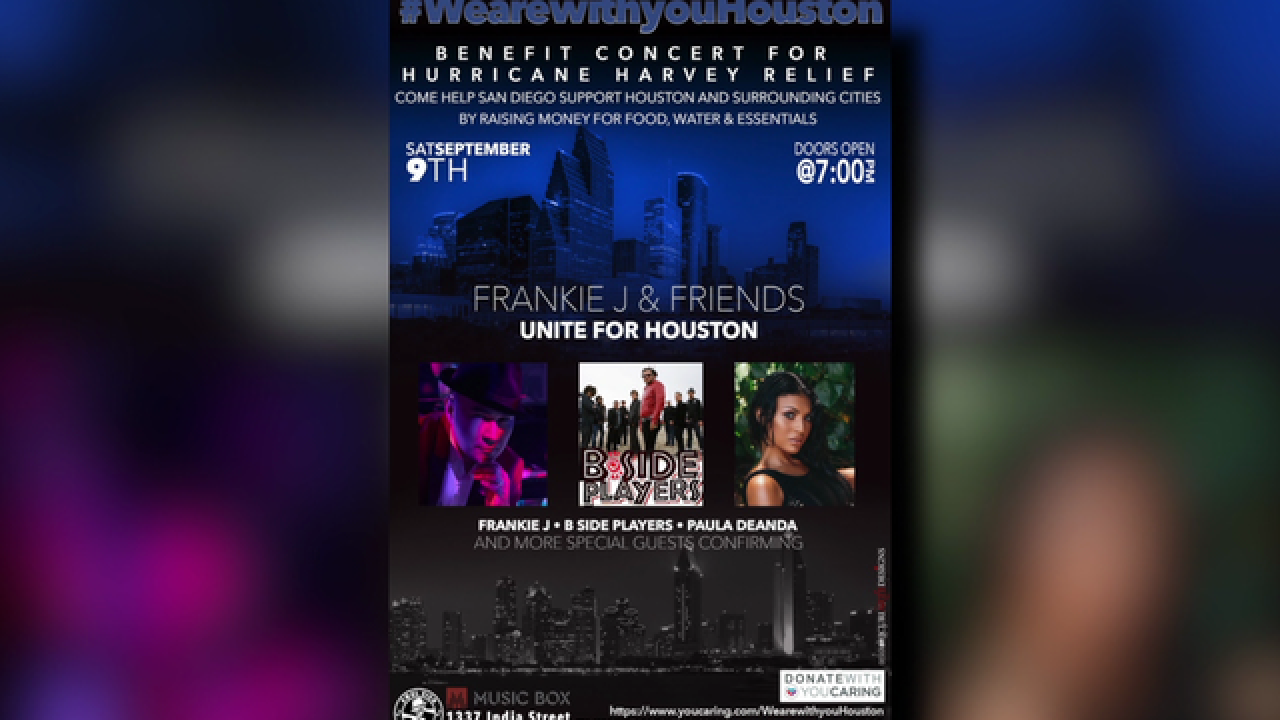 SAN DIEGO (KGTV) -- Now that flood waters from Hurricane Harvey are receding, millions of Texans are trying to recover. Though we're miles away, San Diegans are doing their part to help. Including local Grammy-nominated artist Frankie J.

Frankie J was born and raised in San Diego, but this week he's getting ready to hit the state for a place he calls his second home.

"I feel like I owe a lot to the state of Texas, it's where my career basically started." he said.

He lived in Corpus Cristi, Austin and Houston for years, touring in almost every major city in the state. Now, he wants to help the people affected by Hurricane Harvey.

"Every time I go anywhere in Texas they show so much love," he said. "We're always packing places there."

So seeing the city destroyed, was personal.

"Literally people out there floating in the water on boats, anything they can get their hands on. It broke me," he said. "I never really heard so many of my friends voices broken - in spirit."

But instead of focusing on the tragedy, he decided to focus on giving back.

"When I thought about doing something my wife was the one that said to me, 'why don't we do a benefit concert and whatever money you raise we give that,'" he said. "We're just trying to do our part (from) San Diego."

The "San Diego for Houston" benefit concert will be held at 8 p.m. on Saturday, September 9 at the Music Box in San Diego, doors open at 7 p.m. For more information, you can visit the website.