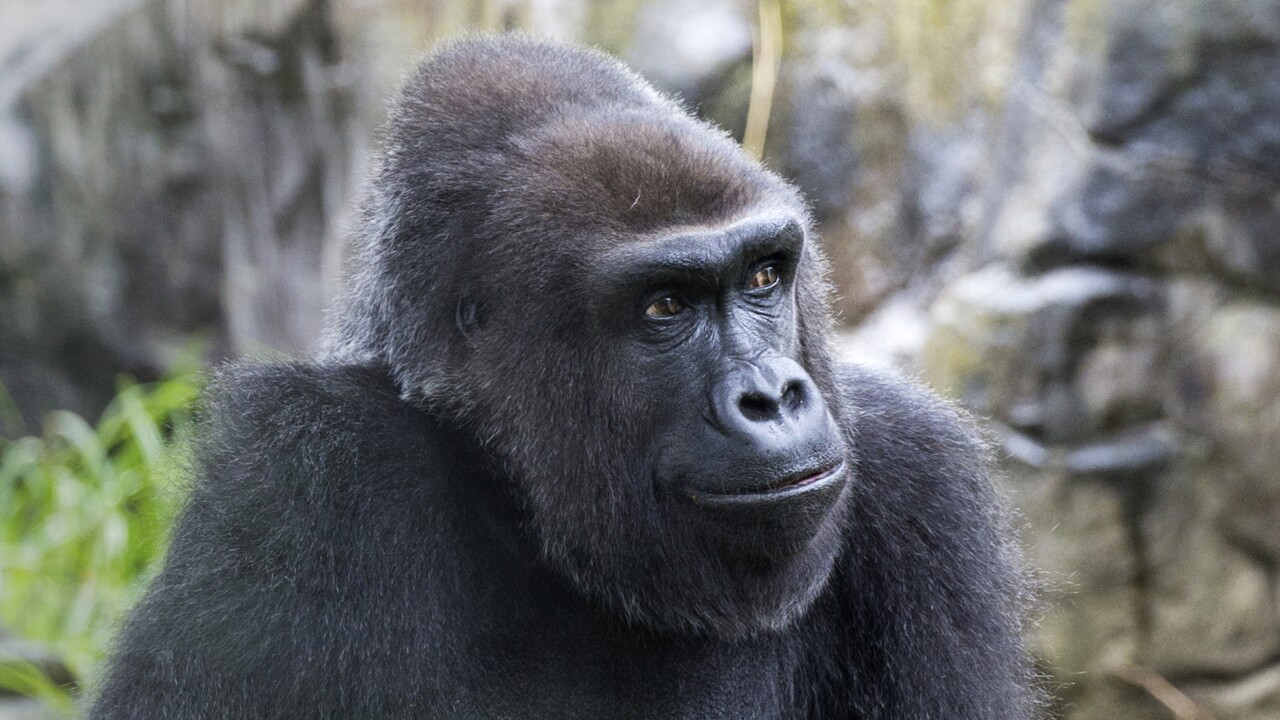 The zoo says Zura, a 39-year-old Western lowland gorilla, was being treated for “long-term digestive issues” but her condition recently had worsened and she died Friday.

Zura arrived in San Francisco in 1982 from the Columbus Zoo, where her grandmother was Colo. Colo, who died in 2017, was widely known as the first gorilla in the world to be born in captivity.

Tanya Peterson, CEO of the San Francisco Zoological Society, says Zura “had a beautiful, distinctive face and a one-of-a-kind personality" and she will be missed.