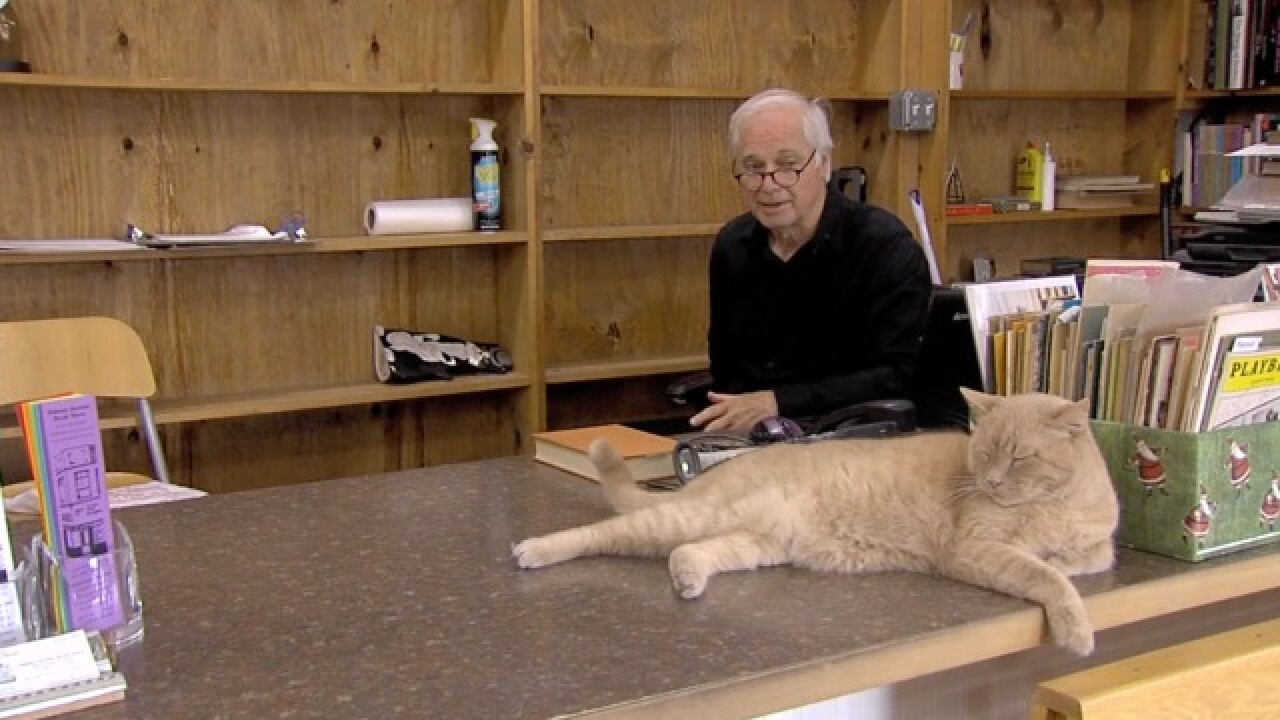 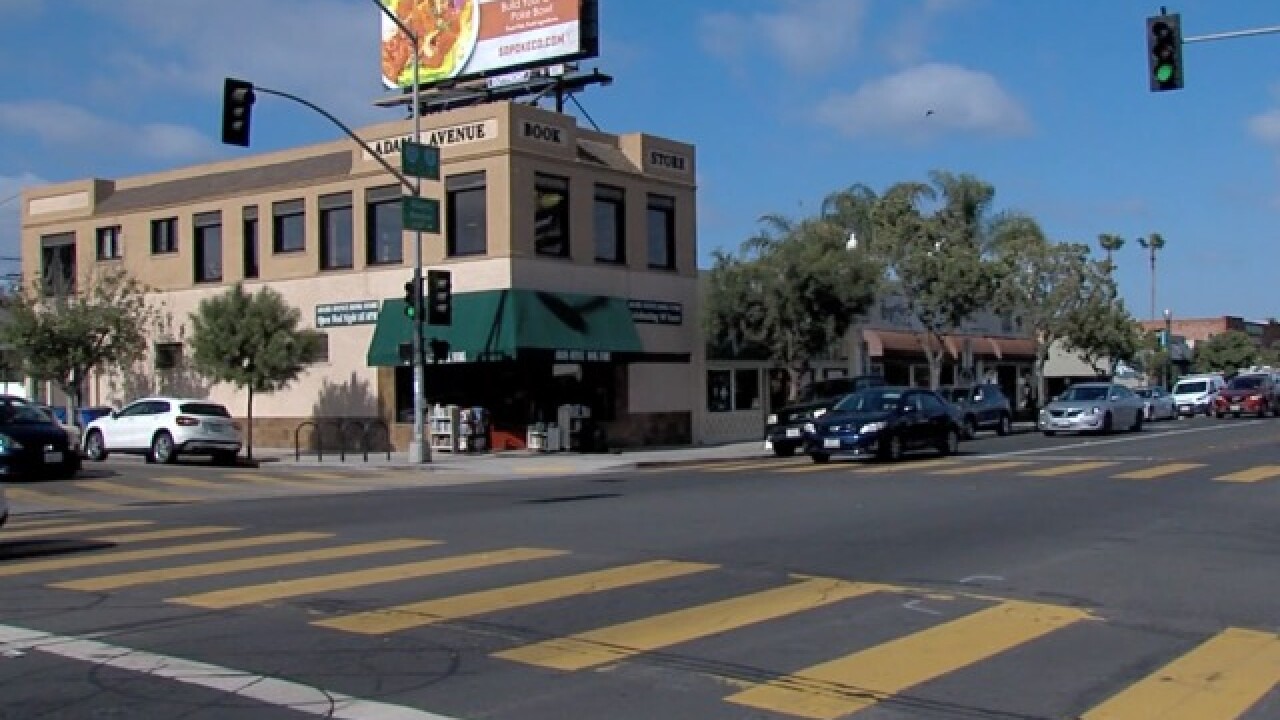 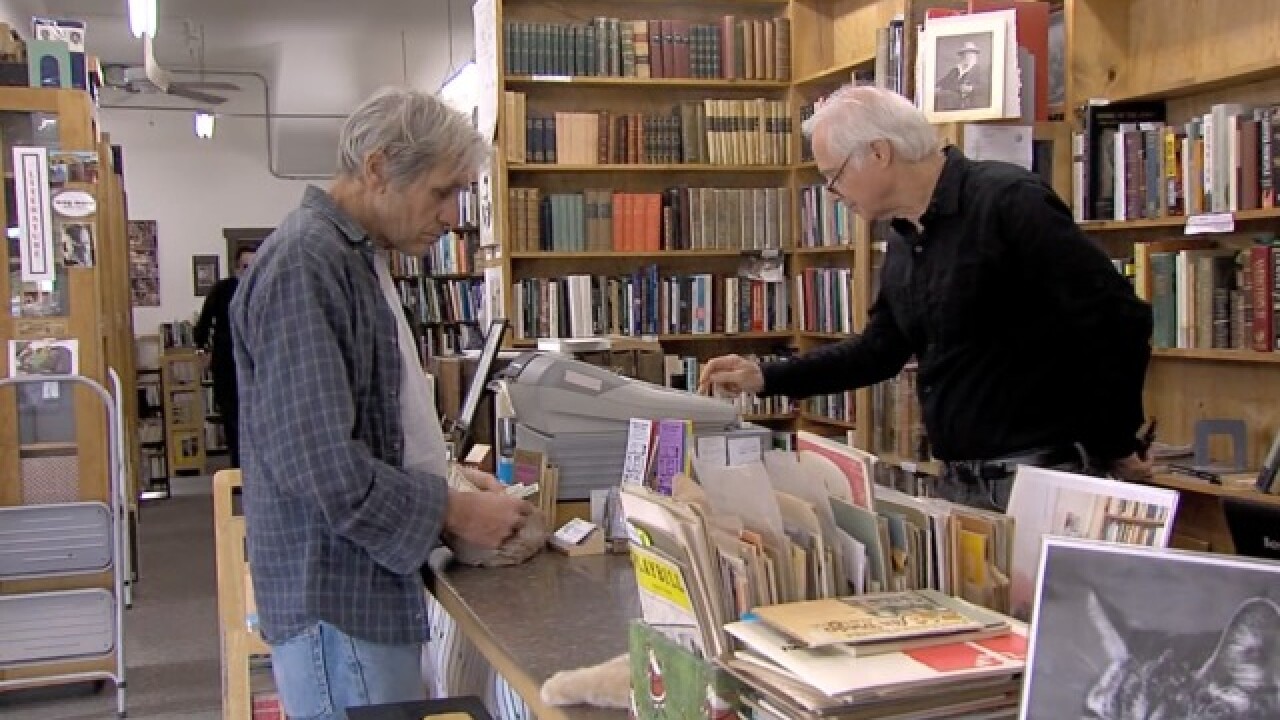 SAN DIEGO (KGTV) -- It's the end of an era on Adams Avenue in Normal Heights. After 53 years, the Adams Avenue Book Store is set to close its doors.

When they talked to 10News about the upcoming liquidation sale - they also mentioned something  just a little more heartbreaking. Resident cat "Bartleby" will be homeless when the store closes.

The 17-year-old feline lives at the bookstore full-time.

"Everybody comes in half the time to see the cat," said Store Manager Michael Smythe. "This is his home, it's about all he's ever known."

Smythe assured 10News that they're doing everything they can do find the right home for Bartleby.

The decision to close is due to high operation costs, Smythe explained.

"The cost of doing business does not equal the monies that are coming in," he said. "It's just harder and harder to find people who collect books. The internet has obviated the necessity of doing that."

In an email, the store thanked their patrons:

For the friendship and support of so many of you through all these years we want to express our gratitude and thanks. We encourage you to continue to support the wonderful USED/out of print Bookstores here in San Diego.

"It's the end of an era because of both the longevity of the bookstore and the number of people who have come through our doors," Smythe said. He's managed the bookstore for 14 years. "We've made good friendships with the people who've come to our book store. So that's been very rewarding."

The book store will begin final sales on Monday, June 4. All books will be 25 percent off. Store days and hours will remain the same until the store officially closes in mid-July.