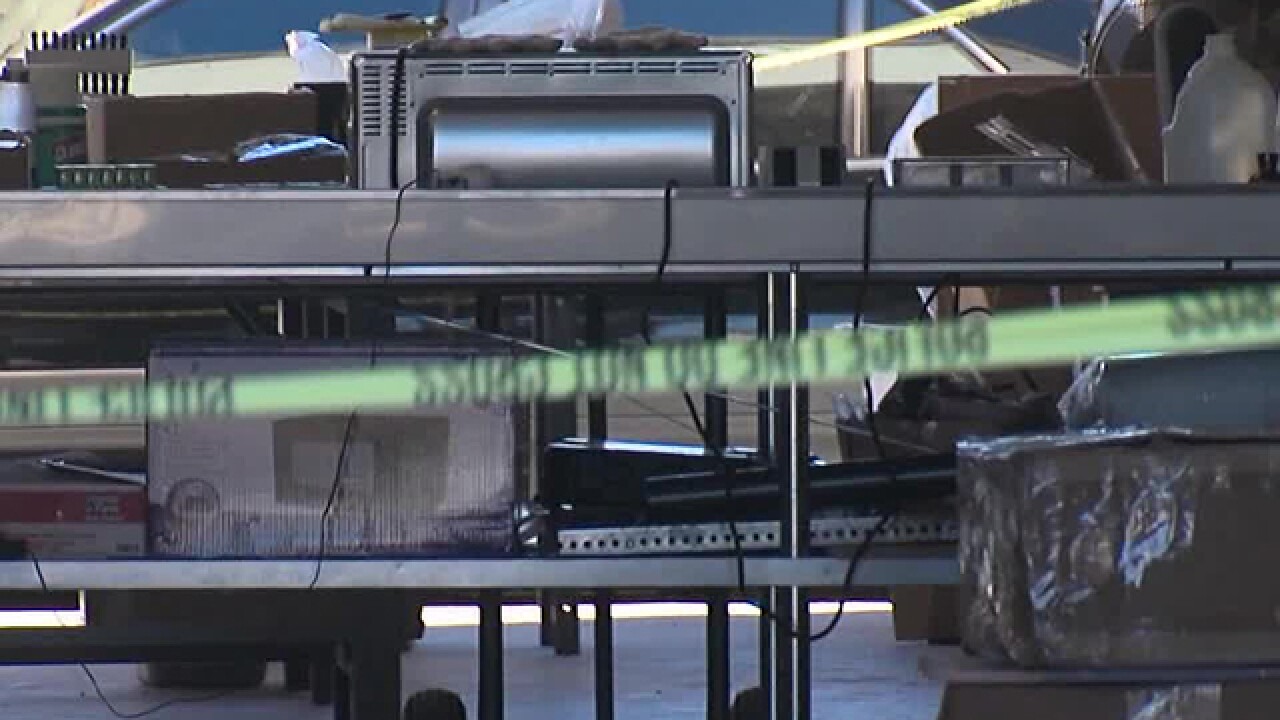 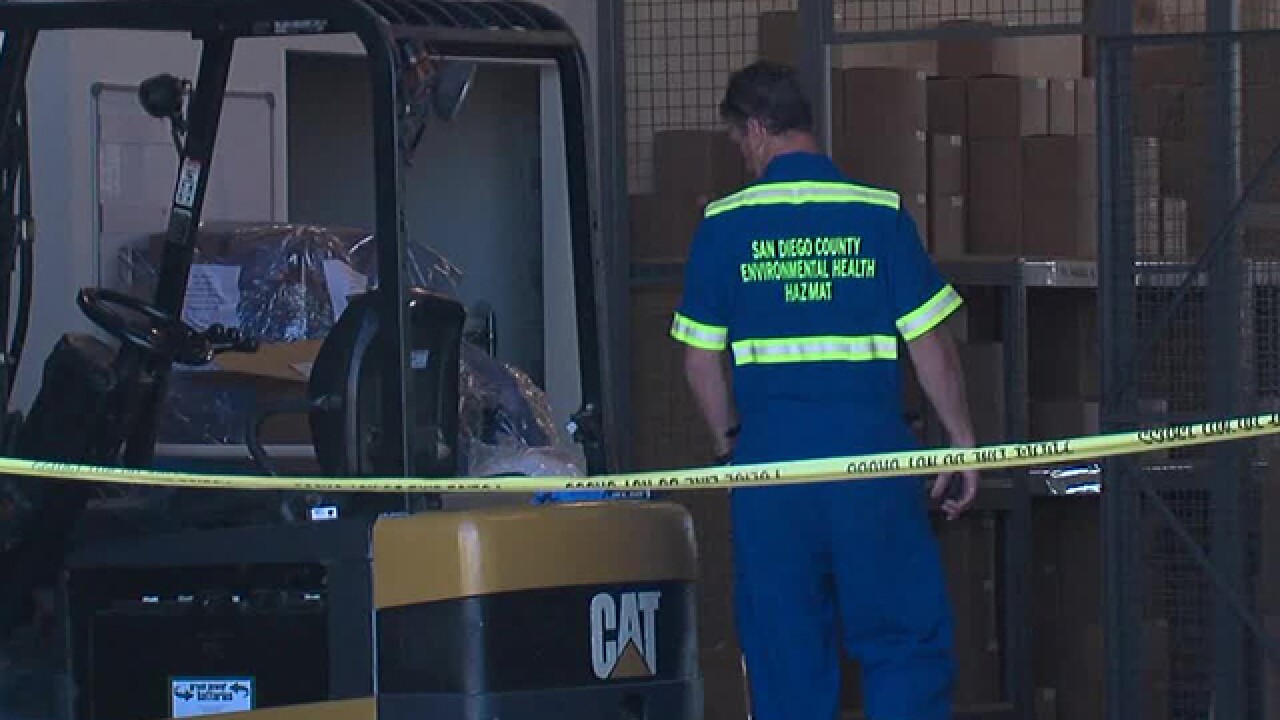 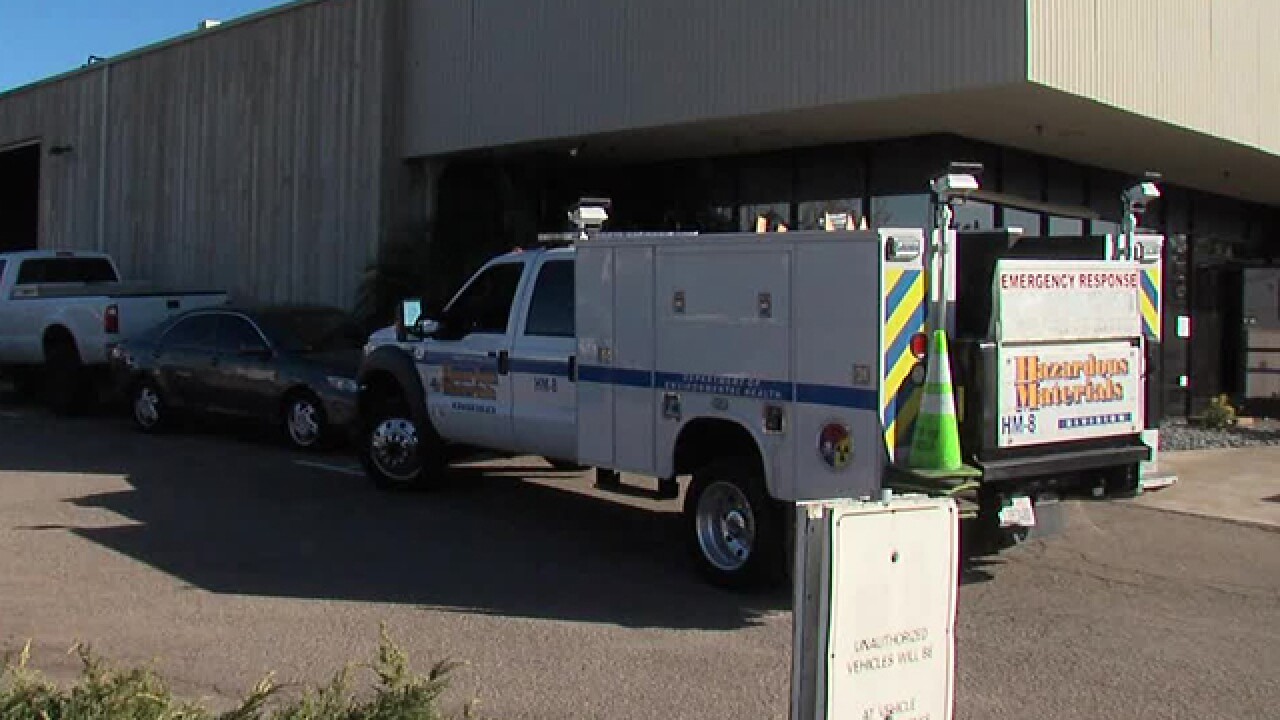 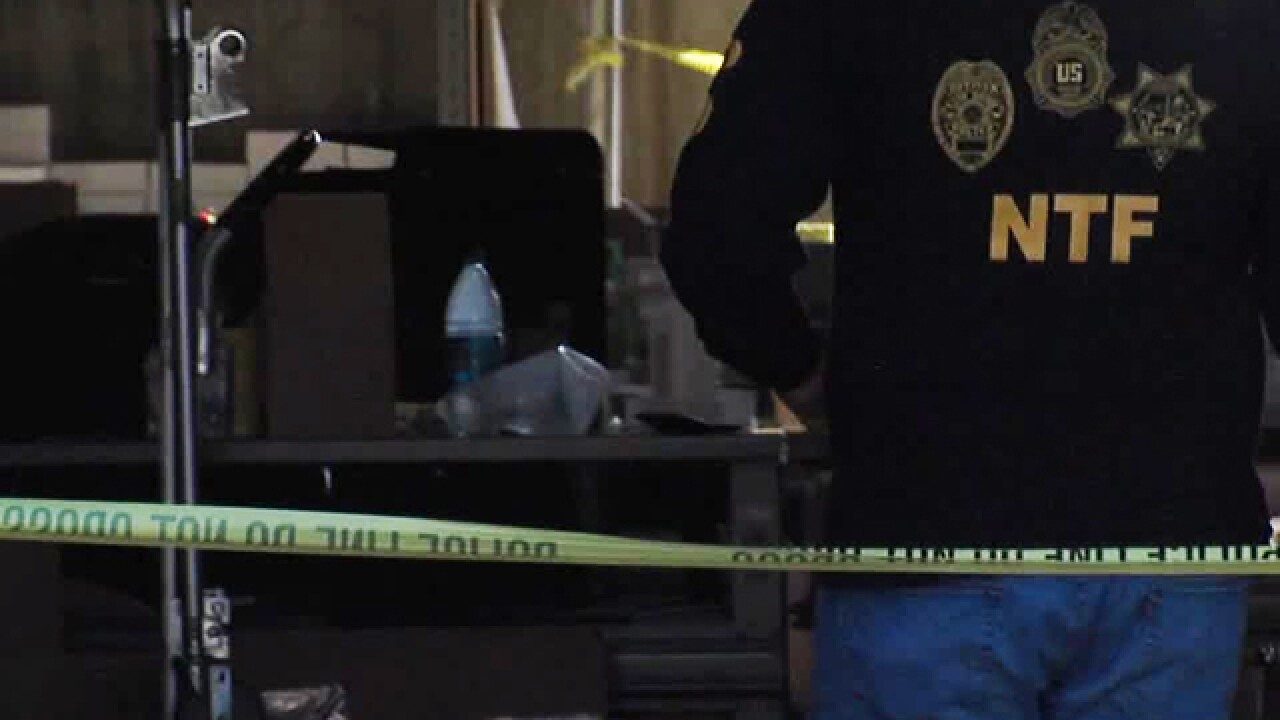 Authorities served a search warrant Thursday at a Kearny Mesa commercial building where a possible illegal drug lab was operating.

Hazardous-materials personnel were called in to make sure the structure was safe for detectives to enter, police said.

At least two people were detained at the site for questioning, authorities said.