Artists say they're being forced out of their North Park galleries 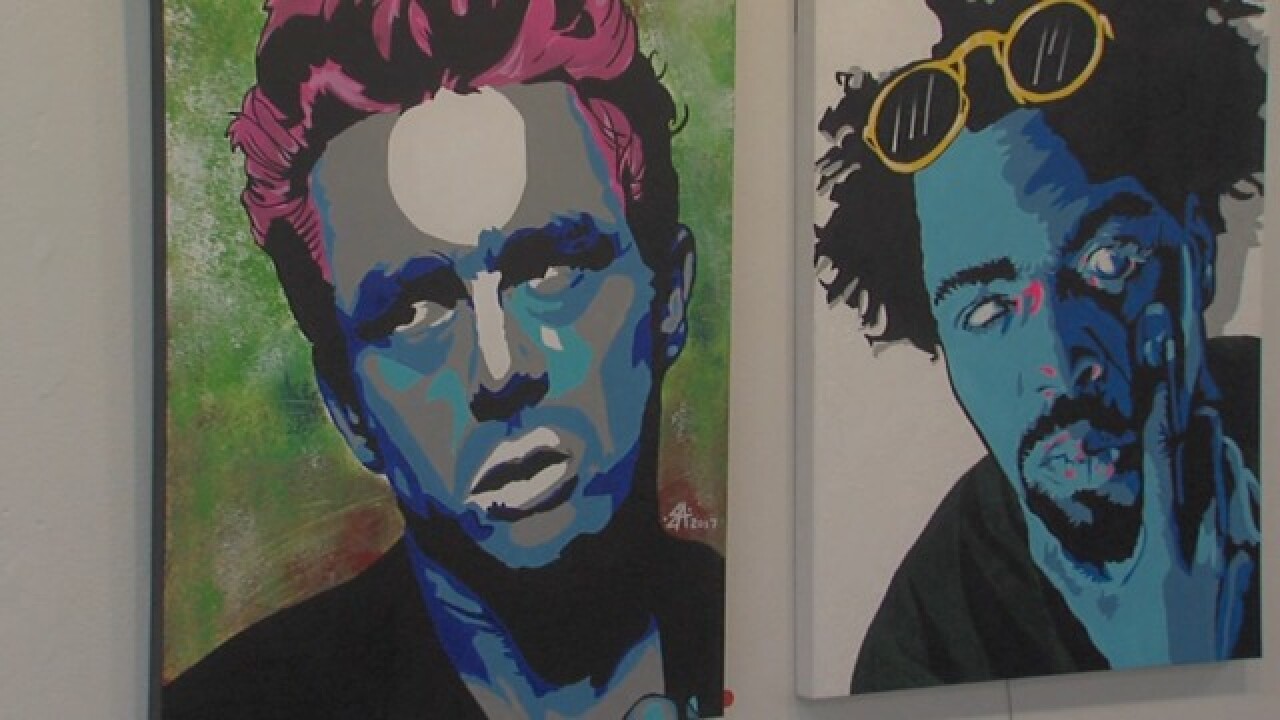 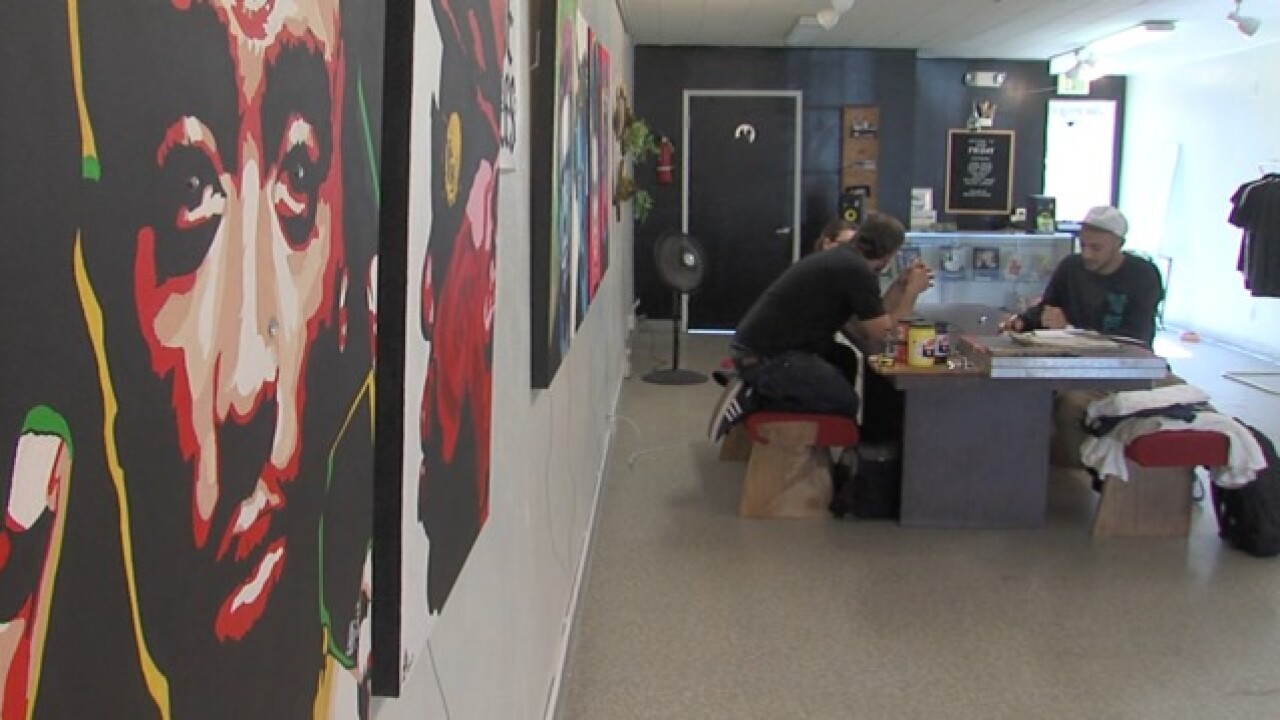 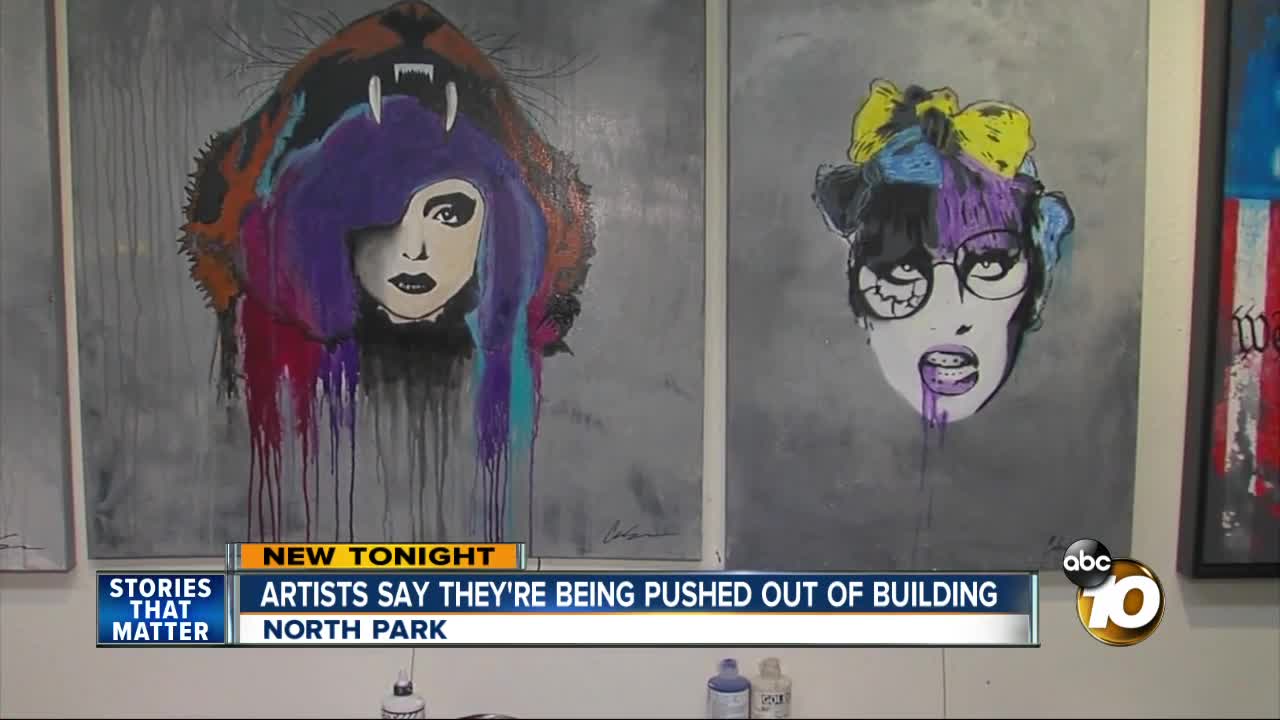 SAN DIEGO (KGTV)-- The tenants of two galleries in North Park tell 10News the new owner of their building has raised the rent so high they're been left with no choice but to leave.

Owners at The Studio Door and Good Friday will both be gone from their current location on 30th Street by the end of the summer.

"It was devastating we've been searching trying to find something new another space but the rents are just so high right now, " said Chris Smith, who has been with The Studio Door for nearly four years.

"There used to be a lot of artists and art galleries here in North Park," he said. "That's what really built up North Park to be what it is and as the rents went up they all just get pushed out."

So far there's no word on what will take over the spaces once the current tenants are out.