American student allegedly stabbed to death in the Netherlands by her roommate, police say 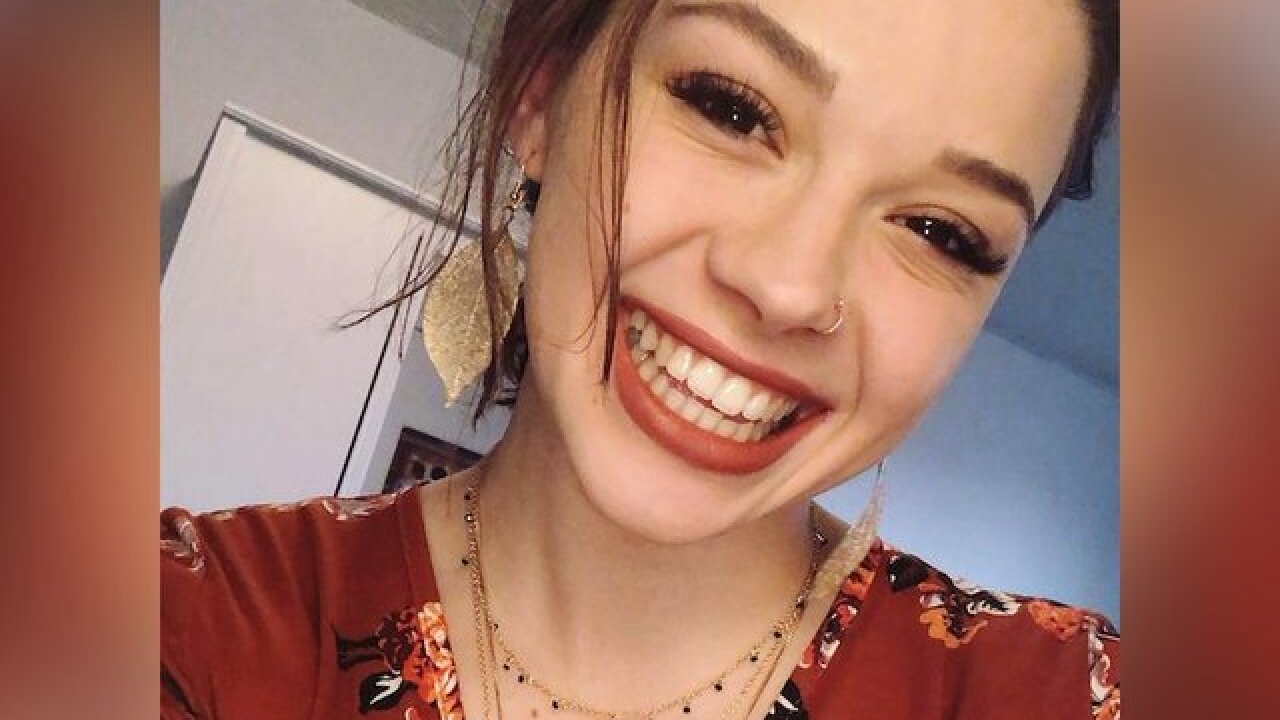 A 21-year-old American student was stabbed to death in Rotterdam, Netherlands, allegedly by her roommate, police said Friday.

According to a police statement, authorities received reports of a quarrel Wednesday at an apartment on Kralingse Kerklaan in Rotterdam. When they entered the apartment, the statement said, police found Sarah Papenheim with stab wounds and attempted to resuscitate her. Police said those attempts were unsuccessful, and she died of her injuries.

An investigation led authorities to the suspect, Papenheim's 23-year-old roommate, who was arrested at the Eindhoven train station, the police statement said. The two had their own rooms in the apartment but shared a kitchen and bathroom, police said.

The suspect was identified as Joel Schelling, a source close to the investigation said. Schelling, who is believed to be a Dutch national, appeared in court Friday, the source said.

Papenheim had moved to the Netherlands to study at Erasmus University in Rotterdam.

"Sarah studied psychology and lived in the Netherlands since 2016. Our deepest condolences go out to all Sarah's family and friends at this poignant time. The university is shocked by this terrible incident and is taking care of upset students and employees," the university said.

The Erasmus School of Social and Behavourial Sciences organized a gathering Friday for staff and students.

"We encourage our students and staff not to let each other (be) alone in this difficult time," the university said.

She was supposed to come home to Minnesota, where her family lives, next week for the holidays, her friend George Moye told CNN affiliate WCCO.

Papenheim's mother, Donee Odegard, told Minneapolis station KMSP, "I've been through this before. I've cried so much my ducts are dry. I am in the angry stage now."

Regarding the roommate, Odegard told KMSP, "He'd have highs and lows, and she noticed that and I told her she needed to get out of there because something ain't right."

Papenheim was an avid musician. She started going to open jam sessions around her hometown of Andover, Minnesota, when she was just 15, according to WCCO. There, she met drummer Jellybean Johnson, who became her mentor.

"I liked her because she hit the drums just as hard as the guys did," Johnson told WCCO. "So I nicknamed her 'Thumper.' "

Bahr, Papenheim's former teacher, told KRCR, "It was a real drive for her to want to be a great female drummer. Not just be that girl drummer but be an excellent female drummer and she did that very well."