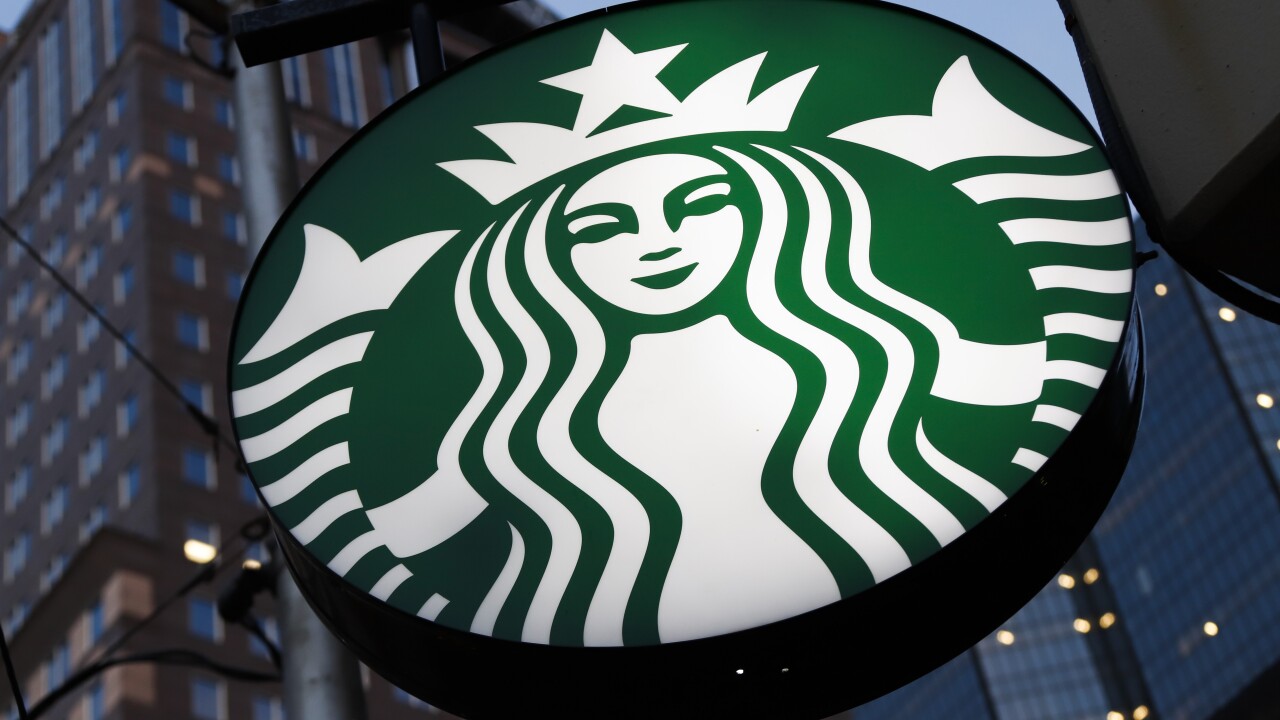 SEATTLE, Wash. -- Starbucks is the latest company to say it will pause social media ads after a campaign led by civil rights organizations called for an ad boycott of Facebook, saying it doesn’t do enough to stop racist and violent content.

Starbucks says its actions were not part of the “#StopHateforProfit” campaign, but that it is pausing its social ads while talking with civil rights organizations and its media partners about how to stop hate speech online.

“We believe in bringing communities together, both in person and online, and we stand against hate speech,” the company said in a statement Sunday. “We believe more must be done to create welcoming and inclusive online communities, and we believe both business leaders and policy makers need to come together to affect real change.”