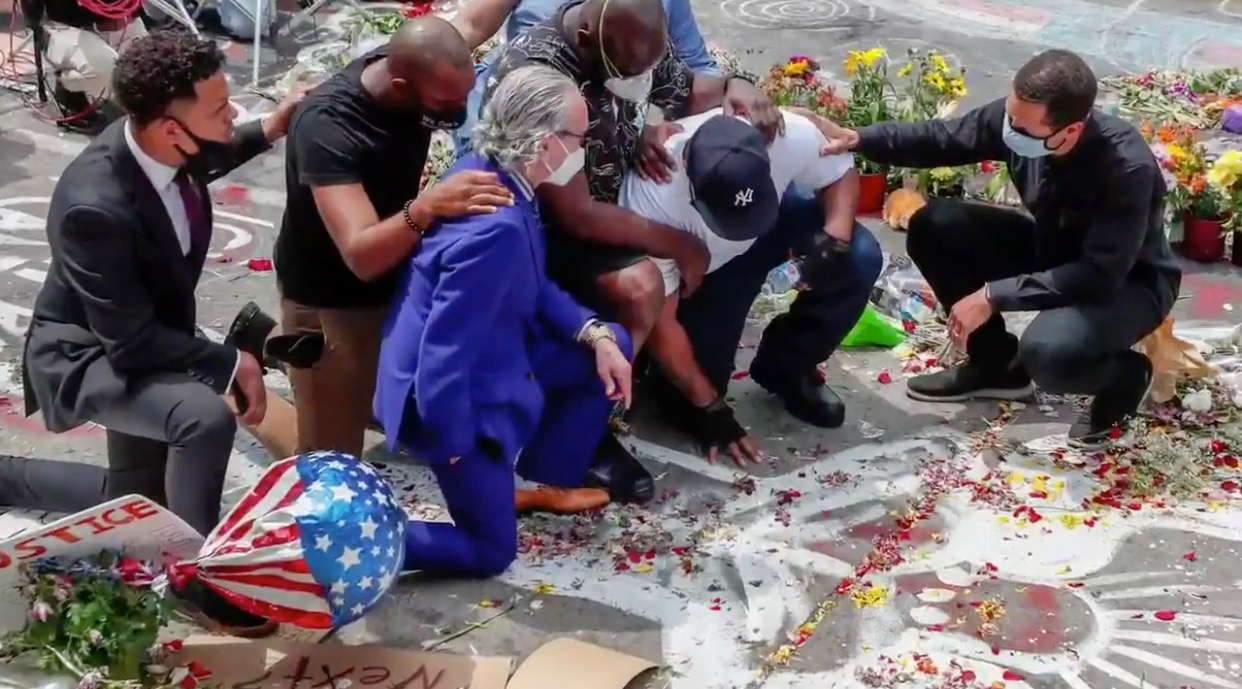 Harris spent the weekend following the killing in Minneapolis, meeting with other activists, leading and participating in protests, visiting the site where the killing happened and also talking to the Floyd family. 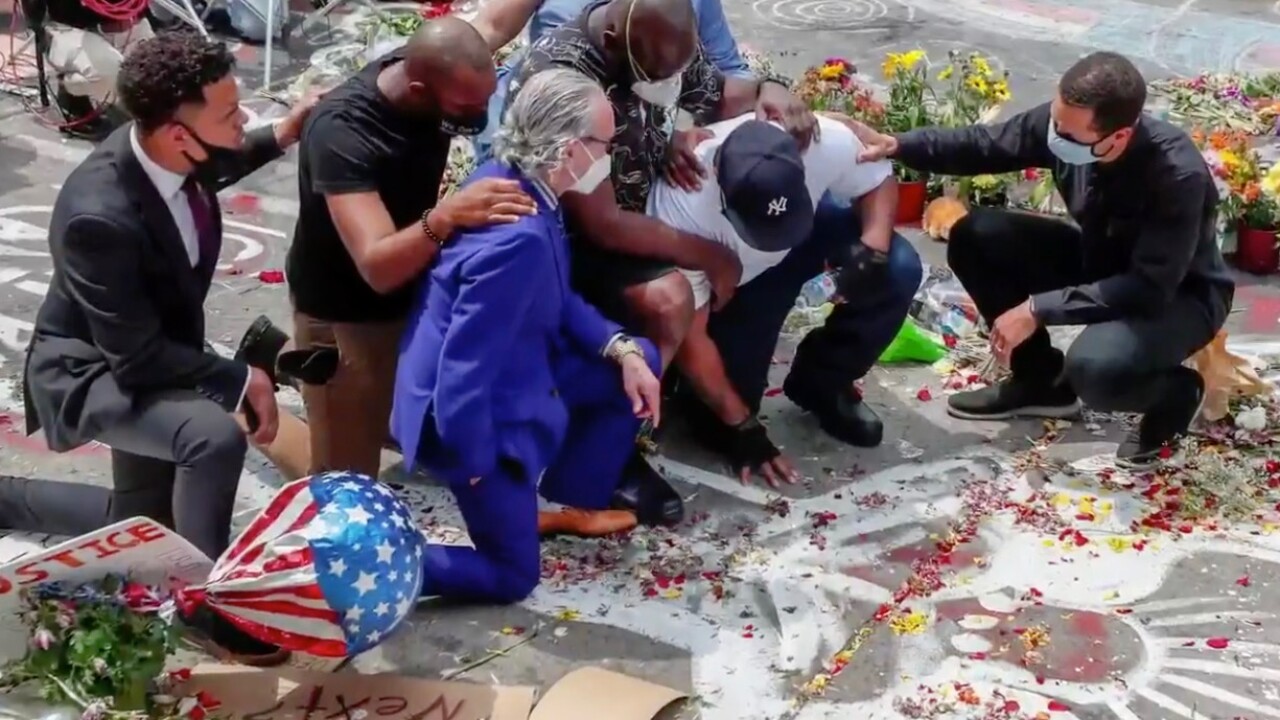 SAN DIEGO, Calif. (KGTV) - Shane Harris is a civil rights activist based in San Diego and also the president and founder of The People’s Alliance for Justice. He said after George Floyd was killed in Minneapolis, a conversation started among activists and he was called to go to the epicenter of the tragedy.

He brought with him $2,000 to donate to the Floyd family, money that was possible thanks to a match from Mark Arabo and Sam Nejabat.

Harris spent the weekend following the killing in Minneapolis, meeting with other activists, leading and participating in protests, visiting the site where the killing happened and also talking to the Floyd family. He said the Floyd family impressed him with their desire to end the violence and now move forward with active change.

Harris stood behind the Floyd family as they addressed the world, offering support as George Floyd’s brother spoke.

“He was really focused on peace. What do we need to do to resolve these issues in America? How do we address reform moving forward? How do we put an aggressive plan together?” said Harris.

Harris is returning to San Diego Tuesday evening and is bringing with him that message of active change.

“Enough is enough, we need deliverables for our community. The looters and the rioters are not where the message should be focused, but it should be focused on black-led organizations and institutions that gravely need support from our allies,” said Harris.

He said there are a few examples of change within the community that will make a difference.

First, he cited the importance of AB 392, a bill that was inspired after the Sacramento killing of Stephon Clark by a policeman. The bill was signed by California Governor Gavin Newsom and changes police use of force policies and requires officers to attempt de-escalation prior to using lethal force. Harris said this was a topic of conversation among activists in Minneapolis involving changes that can be made in policing.

Harris said the main message from the Floyd family is peace and policy, and he said there’s room for policy change with the San Diego Sheriffs Department. He’s calling on the county to follow in the steps of the San Diego Police Department and ban the use of carotid restraint. Sheriff Bill Gore told 10News he does not plan to get rid of the method.

"I want to give me deputies as many less lethal options as I possibly can. And I'm reluctant to take an option like that away because when it's applied properly, it's probably one of the most effective tools we can use out there," Sheriff Gore said. "The alternative would be a use of force impact weapon, like a club, tasers — which carry with their own danger with them ... I think it's frequently confused when you see incidents like in Minneapolis."

Harris said he will work to encourage policy change like that, keeping in mind the message of the Floyd family.

"I just really have no words about how they have held their head up high looking at the future instead of pondering on the past," said Harris.