Protesters called for justice for Jacob Blake Tuesday in a 38-mile march between Blake's hometown of Kenosha, Wisconsin and Milwaukee. The march took 18 hours to complete. 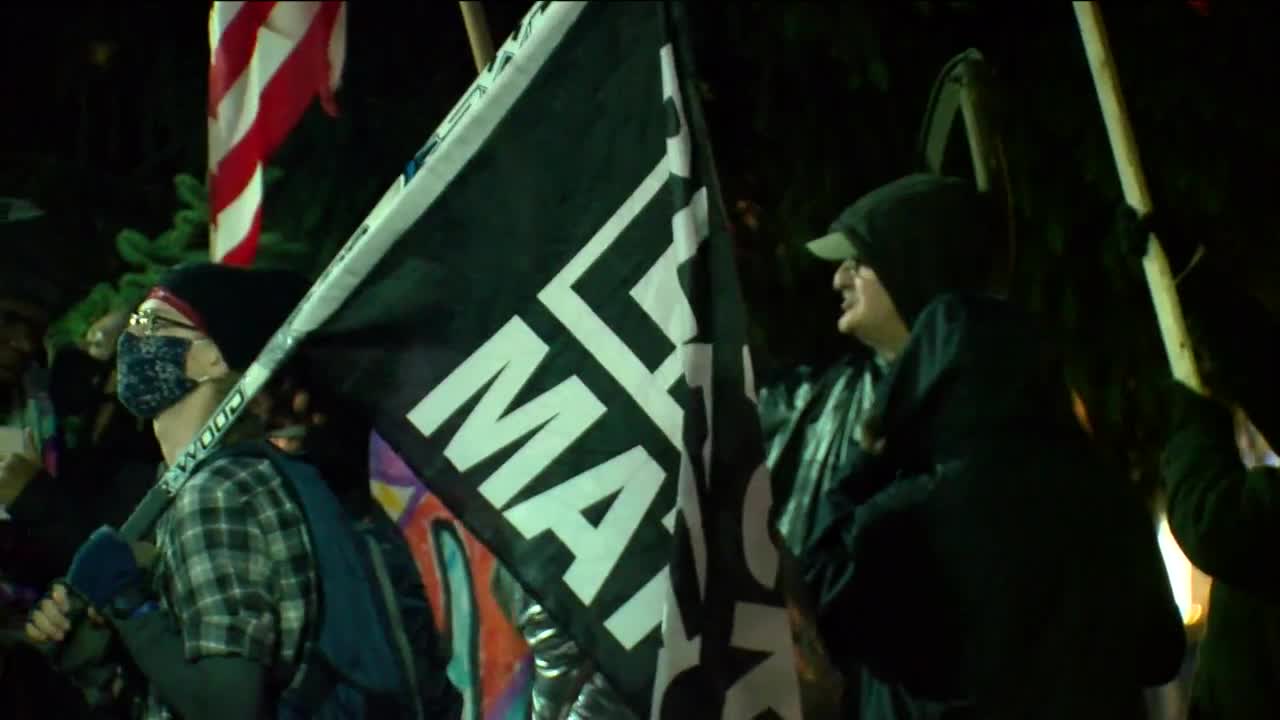 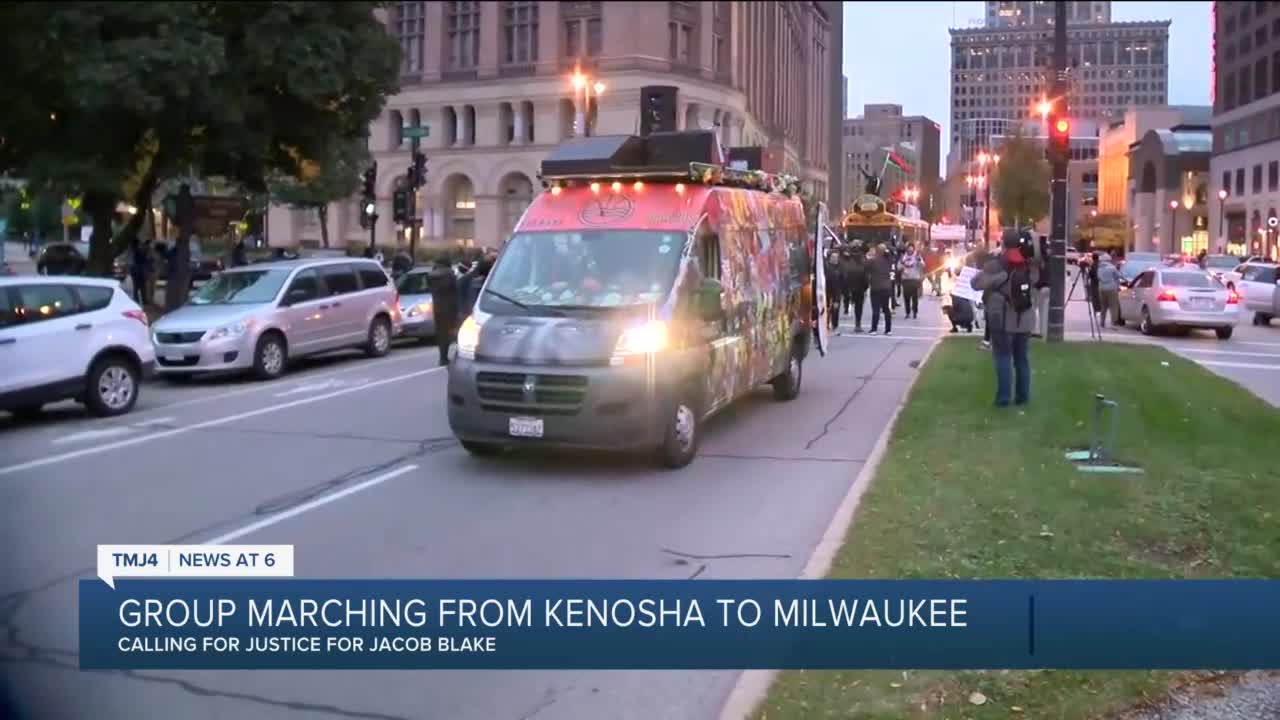 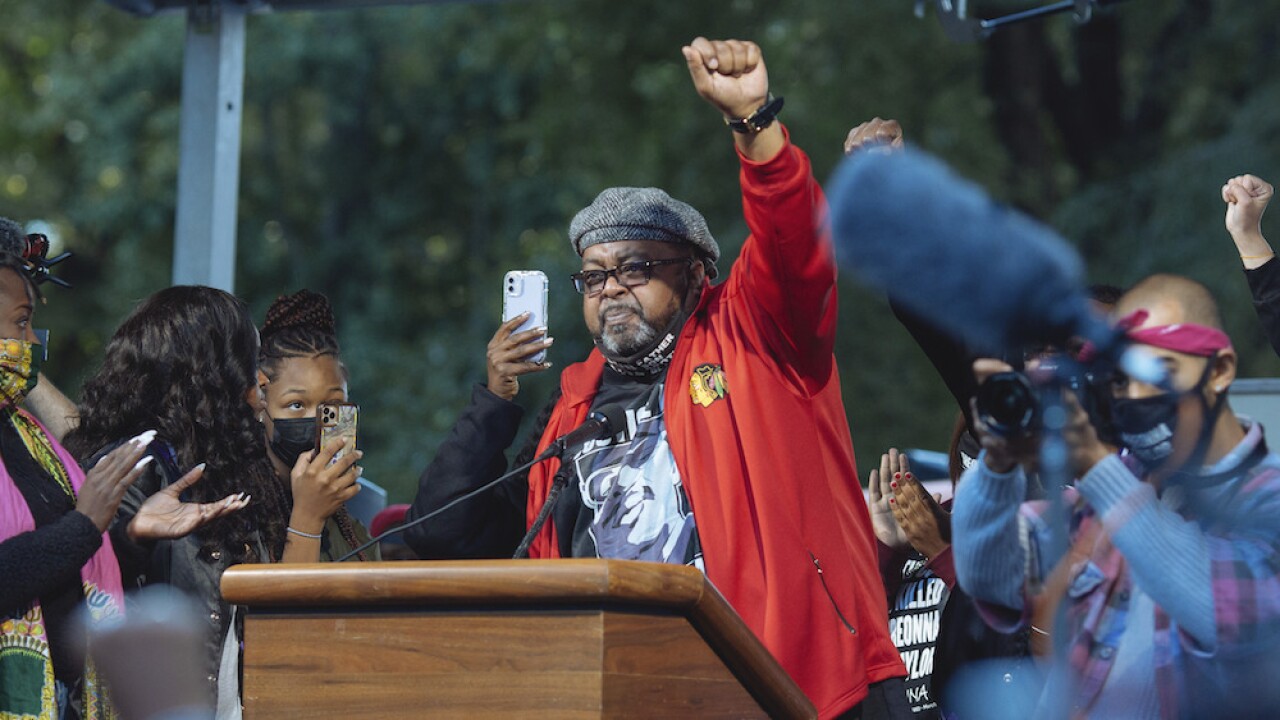 MILWAUKEE — Protesters marched the 38 miles between Kenosha, Wisconsin, and Milwaukee on Tuesday to call for justice for Jacob Blake and encourage early voting.

The Jacob Blake “Rally for Justice” began just after midnight in Kenosha, and the marchers wound its way through the streets of southeastern Wisconsin more than 30 miles to downtown Milwaukee nearly 18 hours later.

Organizers hope the energy from the march will carry voters to the ballot boxes this month, as early voting gets underway in Wisconsin.

Tanya McClean, the executive director of Leaders of Kenosha, led the group on the march.
“We’re going to continue fighting for Jacob and all the families that have lost love ones to police brutality,” McClean said.

Jacob Blake’s uncle says the support for his nephew is appreciated.

Justin Blake says his nephew remains paralyzed from the waist down in an Illinois rehabilitation center, working on his upper body strength.

The investigation into the shooting has been handed over to an independent consultant. It’s unclear if any of the officers involved will be charged.

This story was originally published by Tom Durian on WTMJ in Milwaukee.