Most arrested in protests were suburbanites with little criminal history, not urban antifa members 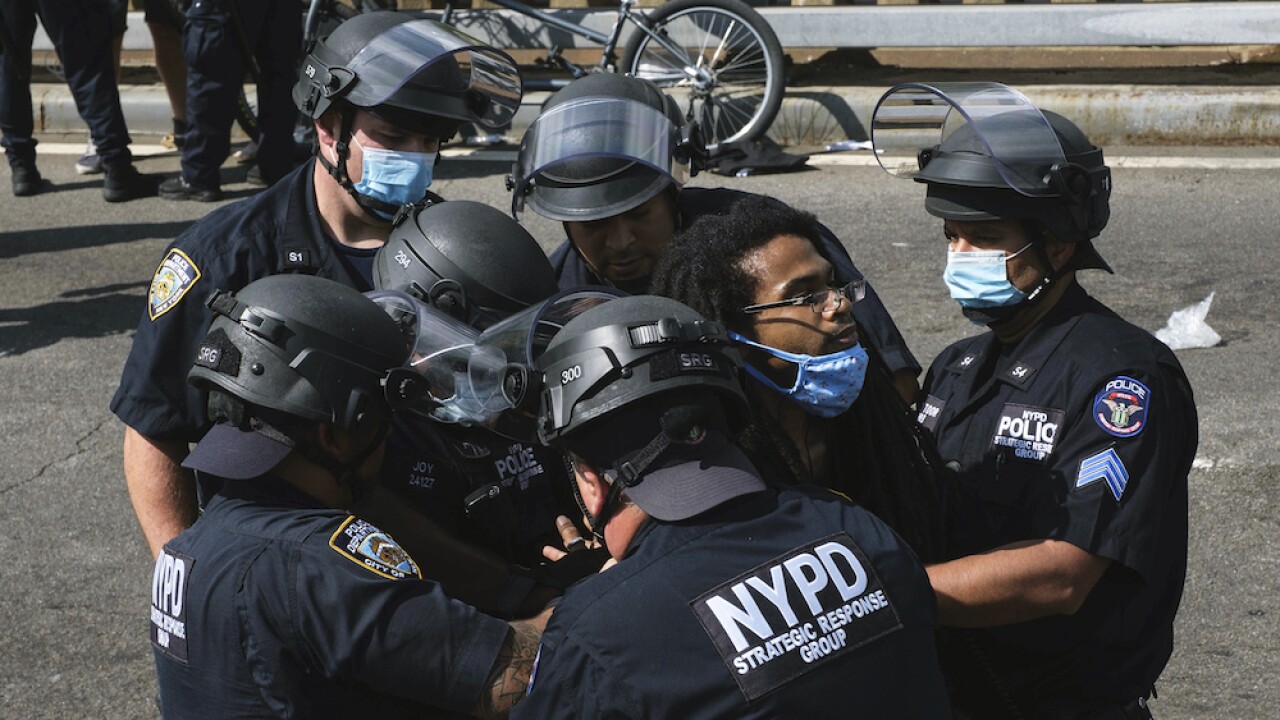 WASHINGTON — The Department of Justice is using aggressive tactics against those it has charged in the civil unrest over racism. Those people have been portrayed by President Donald Trump as violent left-wing radicals.

The Republican president has used the protests to try to scare white, suburban voters into reelecting him. But an Associated Press review of thousands of pages of court documents from the more than 300 federal arrests made nationwide shows many are people caught up in the moment. Very few of those charged appear to be affiliated with any highly organized extremist groups.

The Associated Press reports that there is only one apparent mention of antifa in a federal arrest. In a Boston case, an FBI Gang Task Force member was investigating “suspected ANTIFA activity associated with the protests” when a suspect shot at police. The arrest record said the FBI is not investigating the shooter as an antifa member.

Members of both far-left and far-right groups have been arrested charged for acts of violence amid a summer of protest, as have those who seized upon the chaos as a chance to loot businesses. But the vast majority of those arrested during summer protests are young suburban adults with little criminal history, from the very neighborhoods Trump vows to protect.

Despite that sparse criminal history, the AP reports that the federal government is pushing to keep those protesters behind bars, even as the COVID-19 pandemic is spreading quickly among those who have been incarcerated. According to a tracker compiled by the AP and The Marshall Project, more than 16,000 COVID-19 cases have been recorded in the federal prison system.

The Associated Press adds that 40% of those facing federal charges are Black, and two-thirds are under the age of 30.

The vast majority of protests against police brutality and systemic racism that took place this summer following the death of George Floyd were peaceful. One study showed that 93% of Black Lives Matter protests between late May and late August were peaceful.