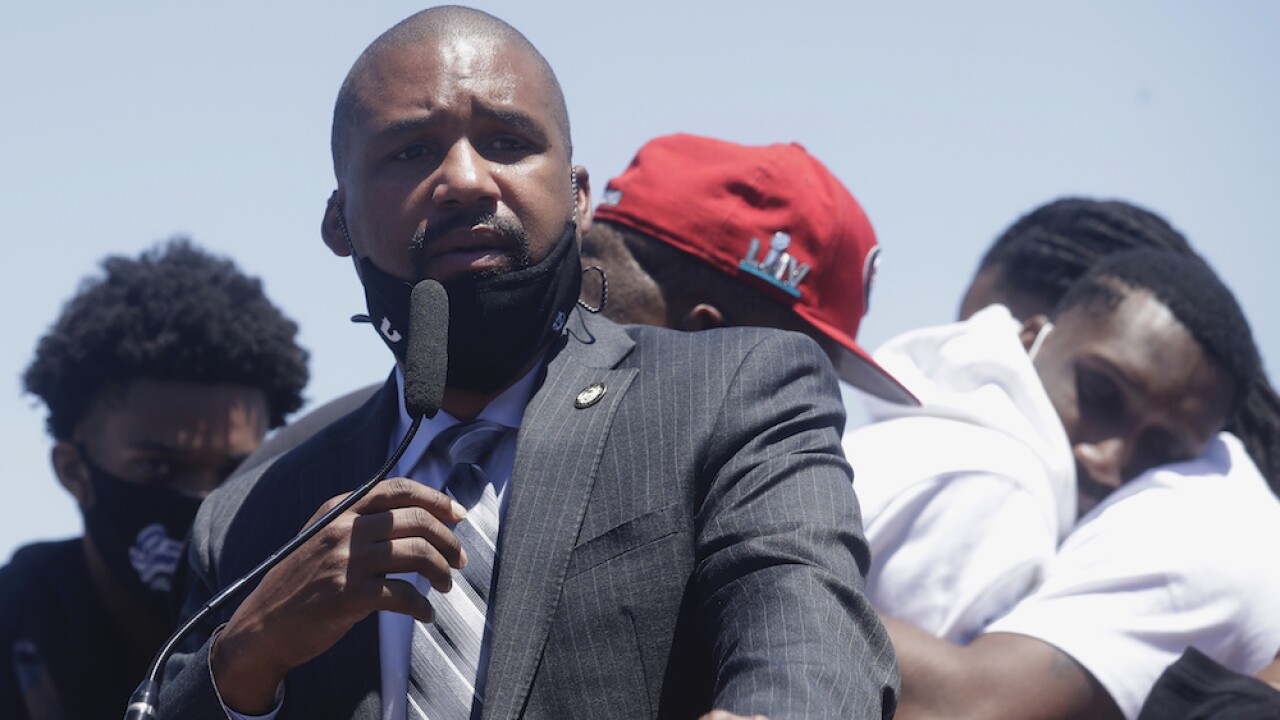 A proposed act that would make it illegal in San Francisco to make a 911 call based on another person's race or ethnicity is one step closed to becoming law.

The San Francisco Board of Supervisors unanimously passed the CAREN Act on its first read on Tuesday.

Supervisor Shamann Walton proposed the Caution Against Racially Exploitative Non-Emergencies — or "CAREN" — Act in July. The name is a play on the online trend of labeling women caught making problematic or racist statements in viral videos as "Karens."

The law would make it illegal to call 911 with the "specific intent to discriminate over someone's race, ethnicity, national origin, place of birth, sexual orientation, gender identity or religion," according to KPIX-TV in San Francisco.

According to CNN, Tuesday's vote was passed unanimously by all city supervisors on the first read. The board will vote on the proposal again next week, and if passed, it will be sent to the desk of San Francisco Mayor London Breed, who could then sign it into law.

A similar law is currently making its way through the California state legislature. AB 1550, which would outlaw discriminatory 911 calls throughout the whole state, has passed California State Assembly and is in committee in the state senate.

Walton proposed the law in July after several viral videos sparked outrage about racially-based 911 calls across the country. In June, a man's recording of a white couple calling the police on him for chalking the words "Black Lives Matter" on his rented home went viral. The couple later issued an apology. In May, a white woman called police on a Black man who was birdwatching in Central Park after he asked that she put a leash on her dog. That woman was charged with false reporting earlier this week.