Breweries around the world using their craft to fight racial injustice

Breweries around the world using their craft to fight racial injustice 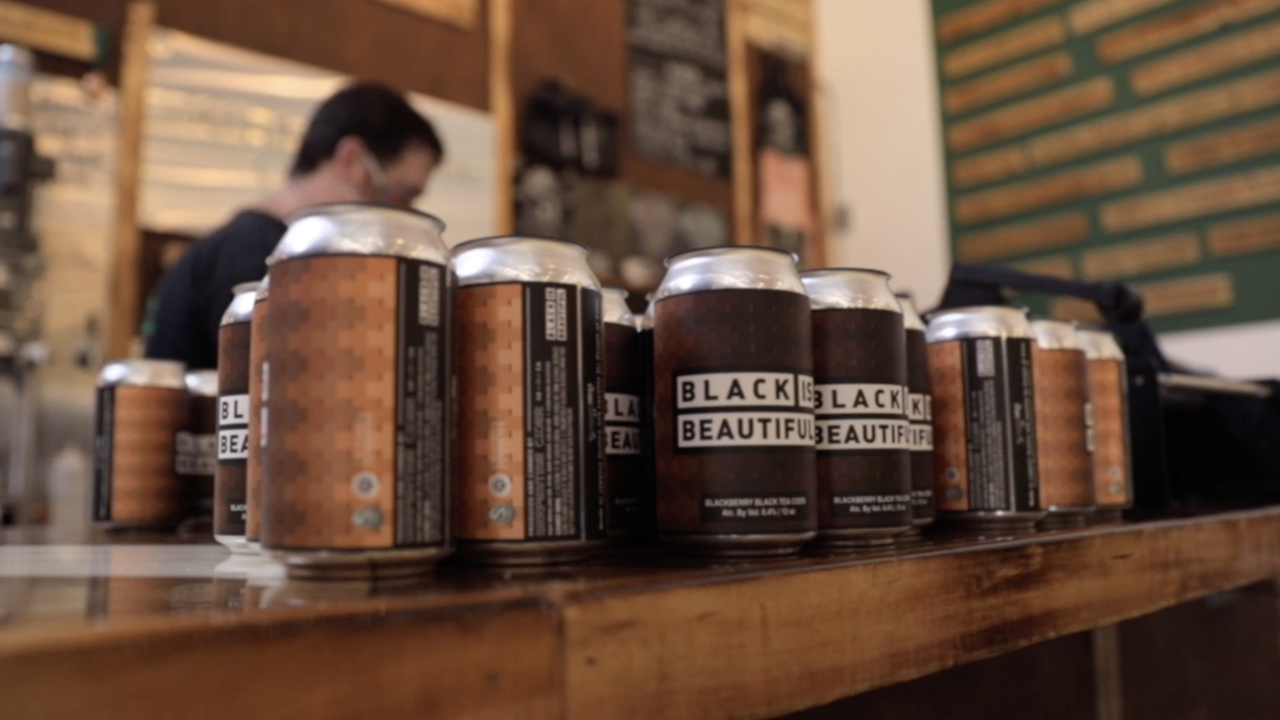 Breweries worldwide are using their craft to fight racial injustice, even while many struggle to keep their businesses open.

“You realize making money off of this cider isn’t the end all be all. This money could be used for something much better and much greater than myself," said Sean Harris, owner of Serpentine Cider in San Diego.

Crafted by Weathered Souls, an independent brewery in Texas, the Black is Beautiful initiative set out to raise awareness on police tactics and concerns about racial injustice.

“We all are in this together, and we all want to do something to bring on some kind of change," said Harris.

Harris joins more than 1,100 breweries around the world in the effort, with all proceeds from his Black is Beautiful cider going to the California Innocence Project (CIP).

"There isn’t due process for everybody," said Jonathan Barbarin, co-founder of Thunderhawk Alements.

Barbarin is also a CIP board member.

"They’re kind of on the frontlines of the mistakes of the justice system, the people who’ve been wrongfully convicted, whether that was intentional or not," said Barbarin.

Through free legal resources, CIP works to get people who've been wrongfully convicted out of prison.

“At that time, I believed in the system, I believed the system was right and that all people were treated equally and fair," said Kiera Newsome.

Newsome was just 16 when she learned how unjust the justice system could be after being charged with first-degree murder.

“One thing I knew for sure was I’ll go to court, and they’ll figure this thing out, and I’ll be home with my family. And over 19 years later, I was still incarcerated," said Newsome.

Attorneys say she was set up by gang members to take the fall for murder, despite being in school when the crime was committed and having an alibi.

However, it would be another 14 years until Newsome walked out of jail, and she’s still fighting to be fully exonerated.

“Yes, this can happen to anyone, and the saddest part about it is there’s not enough Innocence Projects to hold each and every person that's innocent," said Newsome.

"When you realize what you’ve been going through for the last seven months is just a financial thing, and what some people have gone through their entire lives, it humbles you," said Harris.