Black man in Portland sues gas station for racial discrimination, says they wouldn't give him gas 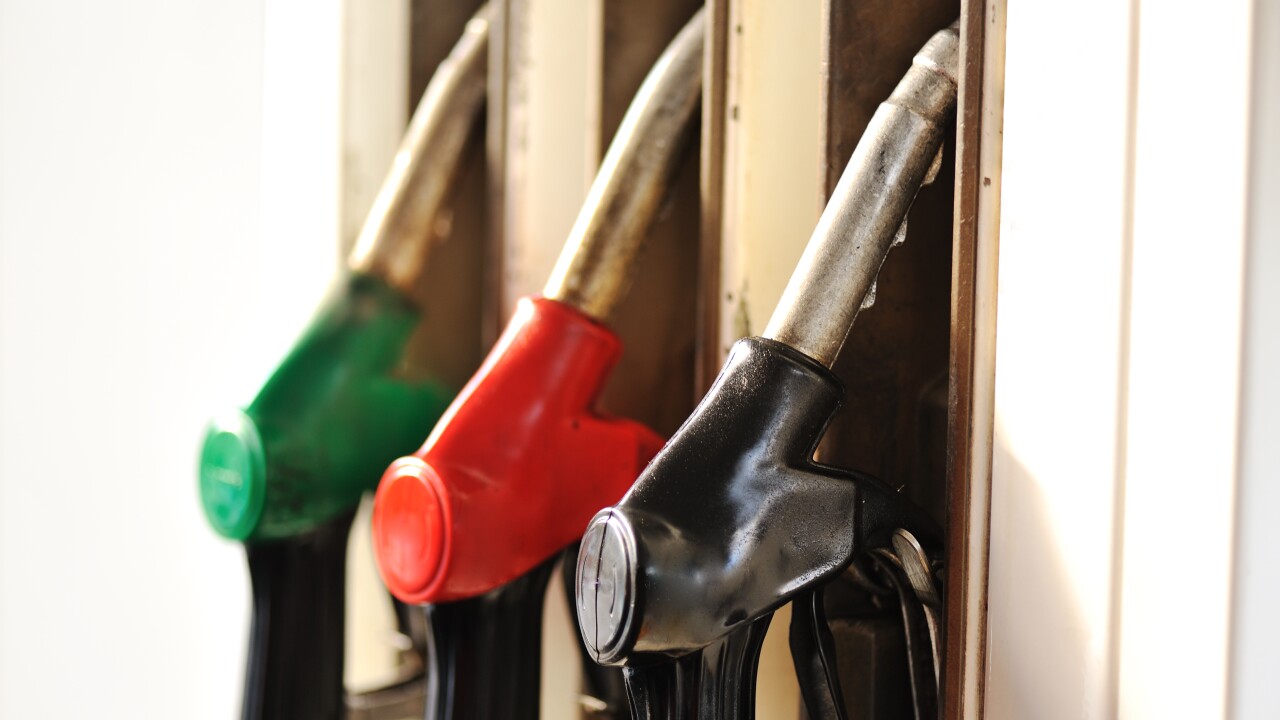 A generic image of gas pumps

A Black man has filed a lawsuit against a gas station in Portland, Oregon claiming he was prohibited from buying gas because of the color of his skin, according to multiple media reports.

In Oregon, an attendant is required by law to pump gas, it is not self-service.

“He asked if I was a Black Lives protester, rioter, kinda smirked and said ‘I’m not giving you any gas,’” DeWeese told KGW8 about the July incident.

Portland has seen countless nights of demonstrations this year. They started in May, following the death of George Floyd at the hands of officers in Minneapolis.

After the attendant declined to give DeWeese gas, he got out his cellphone and started recording. During the recording, the attendant tells DeWeese there are fires happening around Portland, “they get a can of gasoline and they start the fire,” the attendant says.

“So, are you picking and choosing who to sell gasoline to?” DeWeese is heard asking on the video. The attendant said he was.

DeWeese explains why he needs the gasoline, saying it's to put in the mole holes on his property that is just up the block from the gas station.

The attendant says he will only give DeWeese gas if he can put it directly into a car or lawnmower, not a gas can.

“I'm just doing my part to keep down the fires in town,” said the attendant.

The attendant was reportedly let go after DeWeese’s video was shared widely on social media.