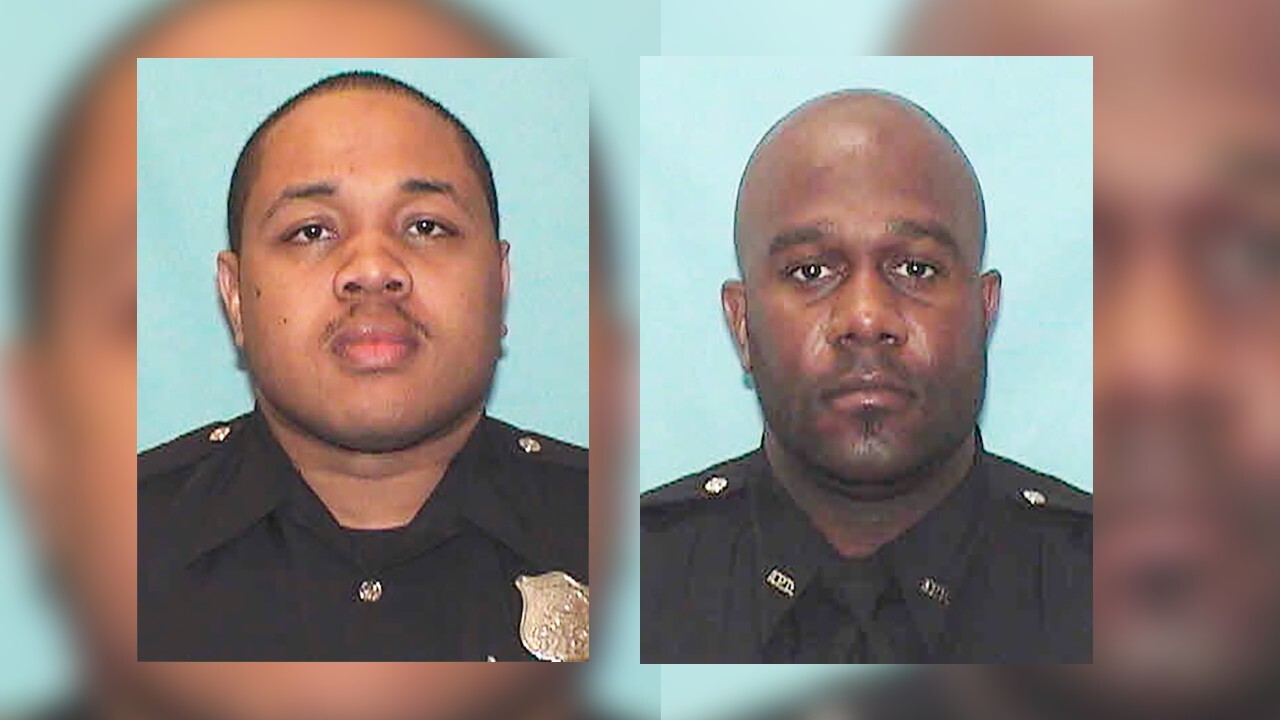 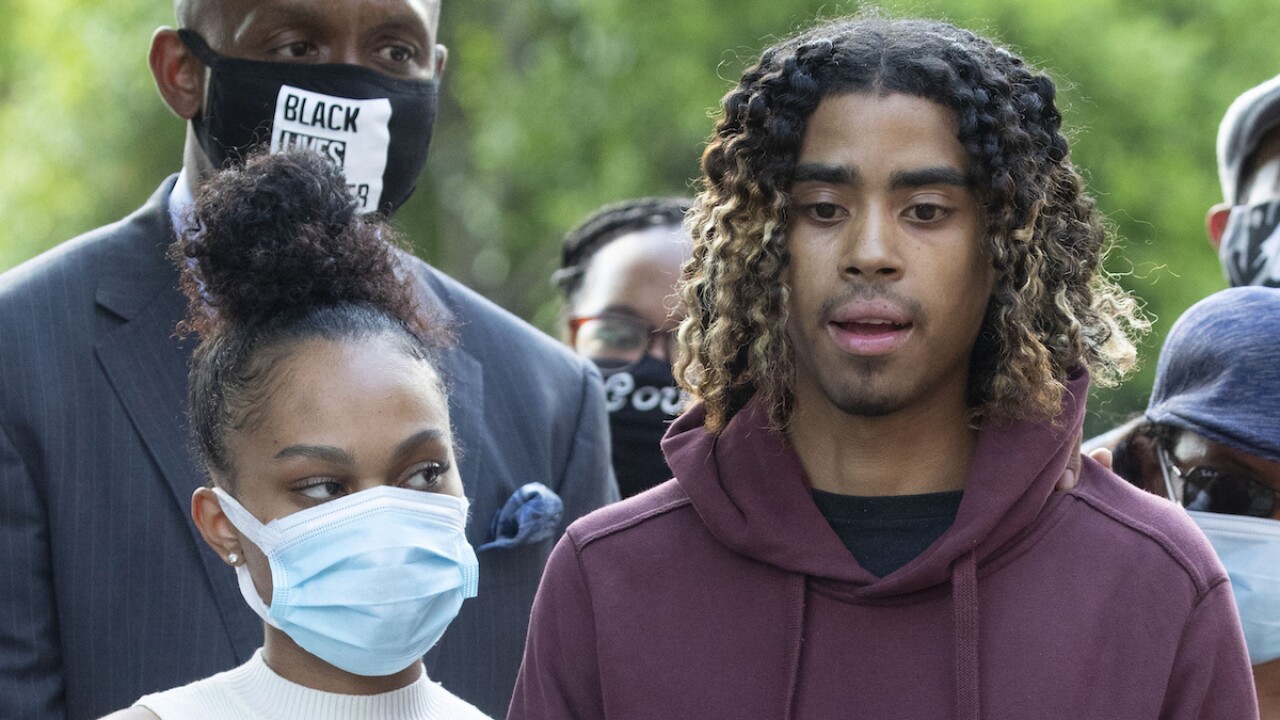 ATLANTA (AP) — Six Atlanta police officers have been charged after a dramatic video showed authorities pulling two young people from a car during protests over the death of George Floyd.

Four of the officers are charged with aggravated assault, while one faces a charge of aggravated battery.

Two of the officers were fired Sunday.

Video shows police officers in riot gear and gas masks surrounding a car driven by a man with a woman passenger.

The officers used stun guns on both the woman and the man.