Boy and father in AMBER Alert found in Chula Vista 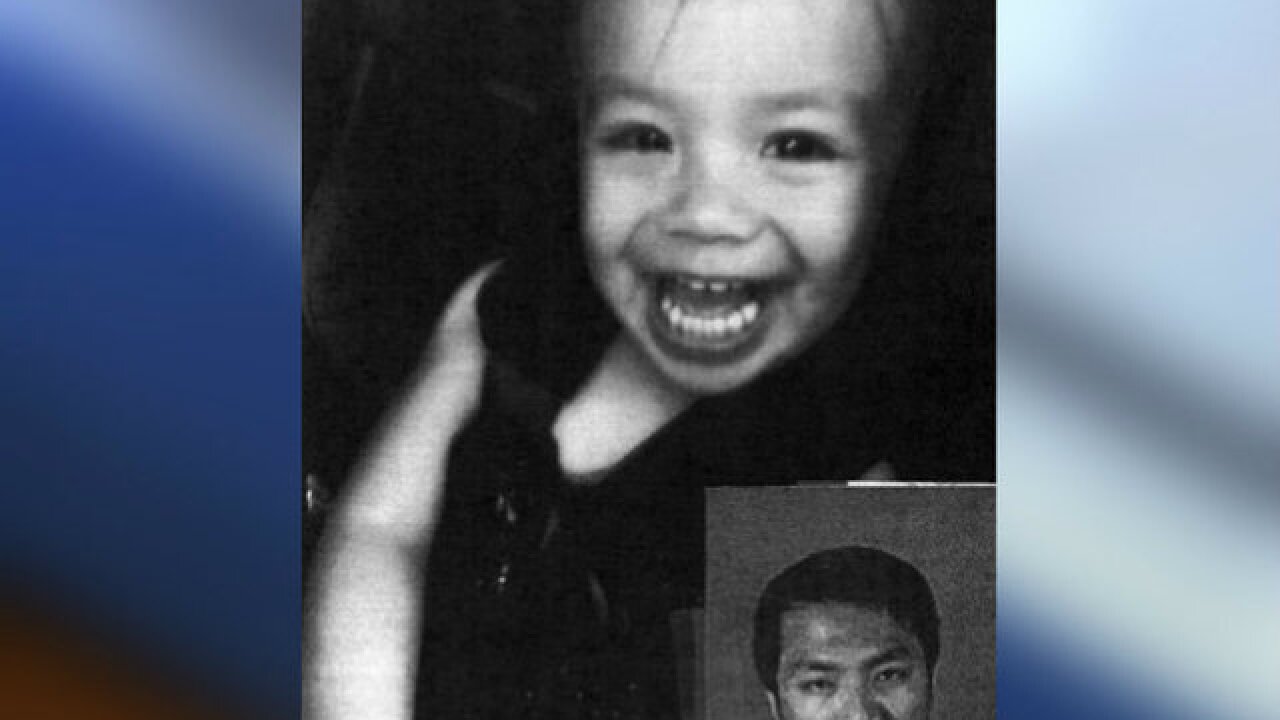 (KGTV) - A child that was subject of a regional AMBER Alert was located with his father in Chula Vista early Friday morning.

An AMBER Alert took effect late Thursday after Los Angeles police said John Jose took his 18-month-old son Jaden from a home in the Arleta area of Los Angeles without consent from the boy’s mother.

ABC7 in Los Angeles, citing LAPD officials, reported that Jose threatened to take the boy out of state and also said he would kill himself.

The AMBER Alert was issued for Southern California, including San Diego County, at around 11:30 p.m. Thursday.

ABC7 reported that the boy and his father were found with other family members at around 1:15 a.m. at a home in Chula Vista.

ABC7 reported that the boy was found unharmed but was not immediately reunited with his mother.

Jose was not arrested or detained by authorities, ABC7 reported.

Chula Vista police confirmed that the AMBER Alert was deactivated.

No other details on the investigation were immediately released.