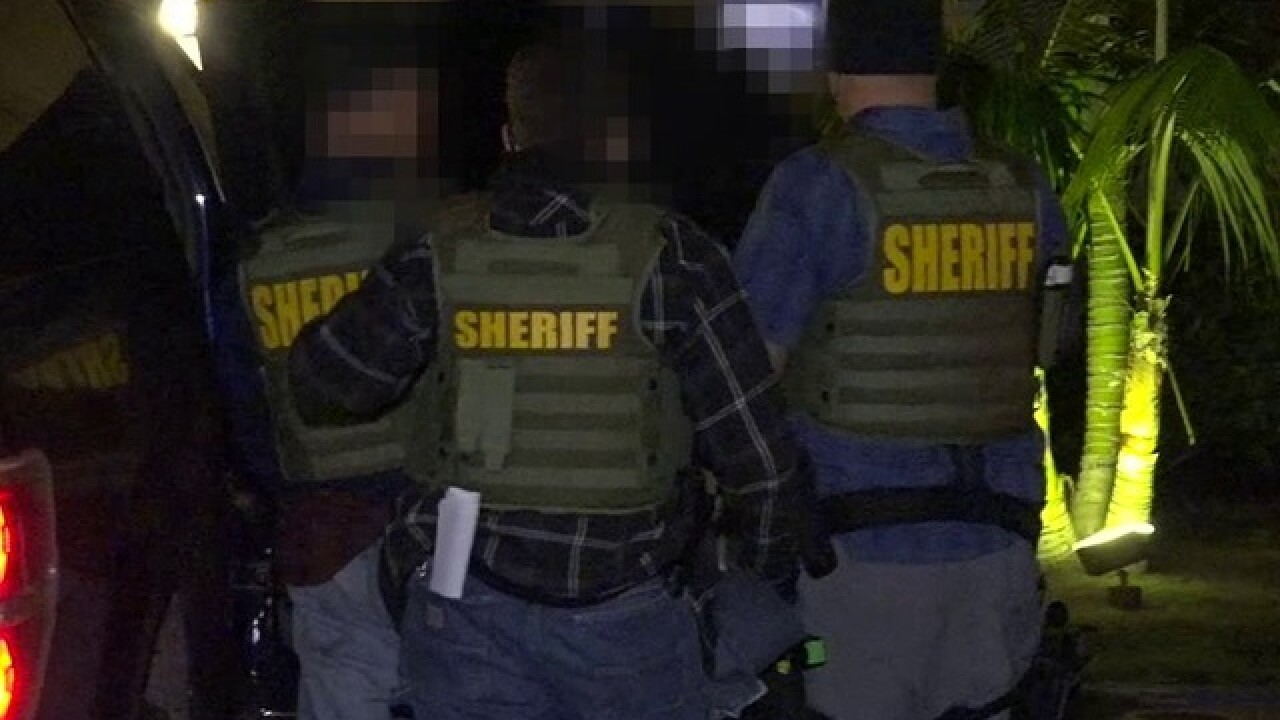 SAN DIEGO - A Navy corpsman was jailed Thursday on suspicion of killing his live-in girlfriend's toddler son, who was found fatally injured earlier this week at their Alpine apartment.

Brett Brown, 29, was arrested at a Shelter Island hotel about 3:30 a.m. in connection with the death of 19-month-old Lucas, according to sheriff's officials.

About 1:45 p.m. Monday, deputies responding to an emergency at a rental residence in the 2100 block of Arnold Way found the gravely injured boy, Lt. Kenneth Nelson said.

Brown -- who had been watching Lucas along with his girlfriend's other child and two of his own from a former relationship -- reported that Lucas had been hurt in a fall. The victim's mother was at work at the time, authorities said.

Detectives investigating the fatality decided that the trauma the boy suffered was too severe to have occurred as Brown described it, the lieutenant said. An official cause-of-death ruling, however, remained on hold Thursday afternoon pending completion of postmortem examinations.

Brown, who was on military leave at the time of the child's death, was behind held in San Diego Central jail without bail pending arraignment, scheduled for Tuesday afternoon.

Lucas was the youngest of the four children who lived with the suspect and his girlfriend. The eldest is about 5, Nelson said.

Neighbors told 10News that Brown spoke to the children in a very stern manner.

"I definitely didn't get a warm-and-fuzzy vibe from the guy, but he definitely had a uniform on a lot of the days," said one neighbor.

10News found a domestic violence case filed against a Brett Brown in October 2014 and a divorce filing on the same day.