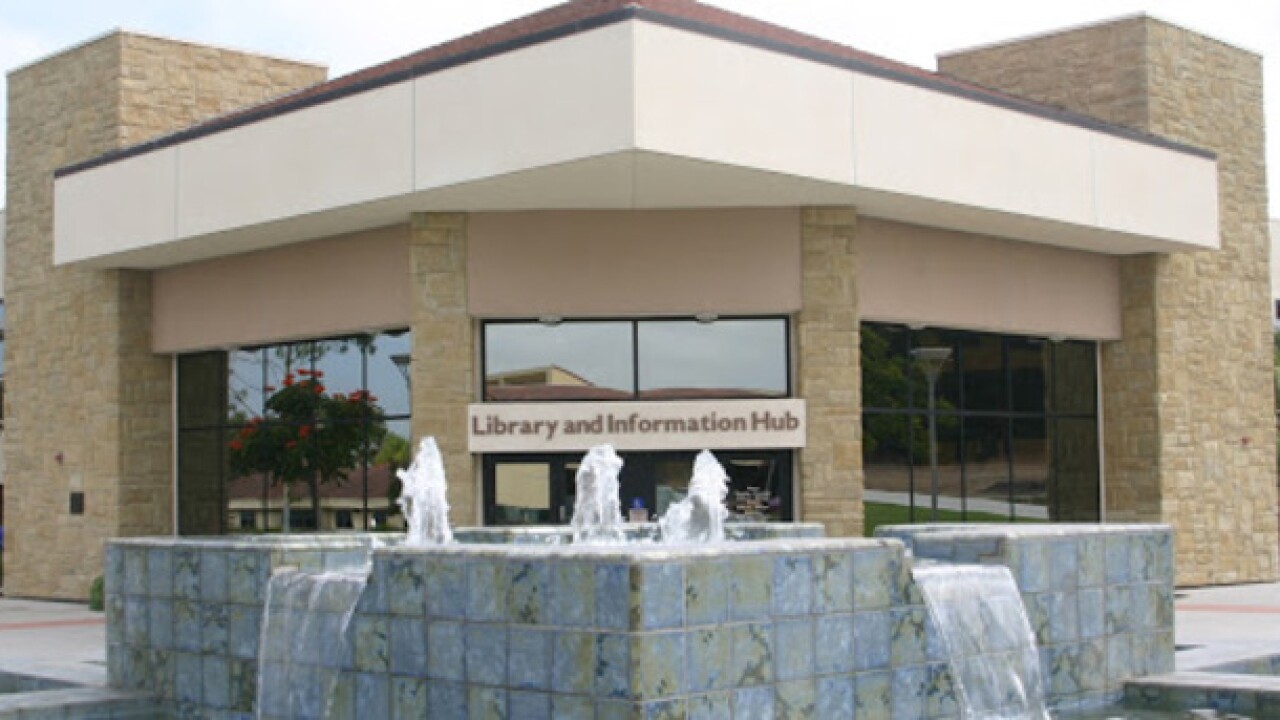 Copyright 2018 Scripps Media, Inc. All rights reserved. This material may not be published, broadcast, rewritten, or redistributed.
MiraCosta College

The discovery was made Thursday afternoon in a stall of the restroom on the second floor of the Oceanside campus library, according to police. The exact nature of the threat was not released.

College Police, Oceanside Police and the FBI received the report of a hate crime, officials said. The subject of the crime is unknown.

Police are asking for anyone with information to call 760-795-6640. Officers also want to learn if there have been any other incidents of this nature.

MiraCosta College President Sunita V. Cooke addressed the issue in a message to the community Friday.

“I am dedicated to the safety and well-being of our campus community, and will ensure we take all actions, to the full extent of the law, against any such acts. I am grieved by the expressions of hate. I am committed to journeying with you to build the community and future that aligns with our core values of diversity, equity, and inclusion,” wrote Dr. Cooke.

Students were also encouraged to use campus resources including the CARE hotline at 442-262-2200.

“Looking ahead, I encourage us all to remember that we are stronger together. We must stand together as a campus community to reject all forms of hate,” wrote Dr. Cooke.