Sailor kills two, injures one at Pearl Harbor Naval Shipyard before shooting self 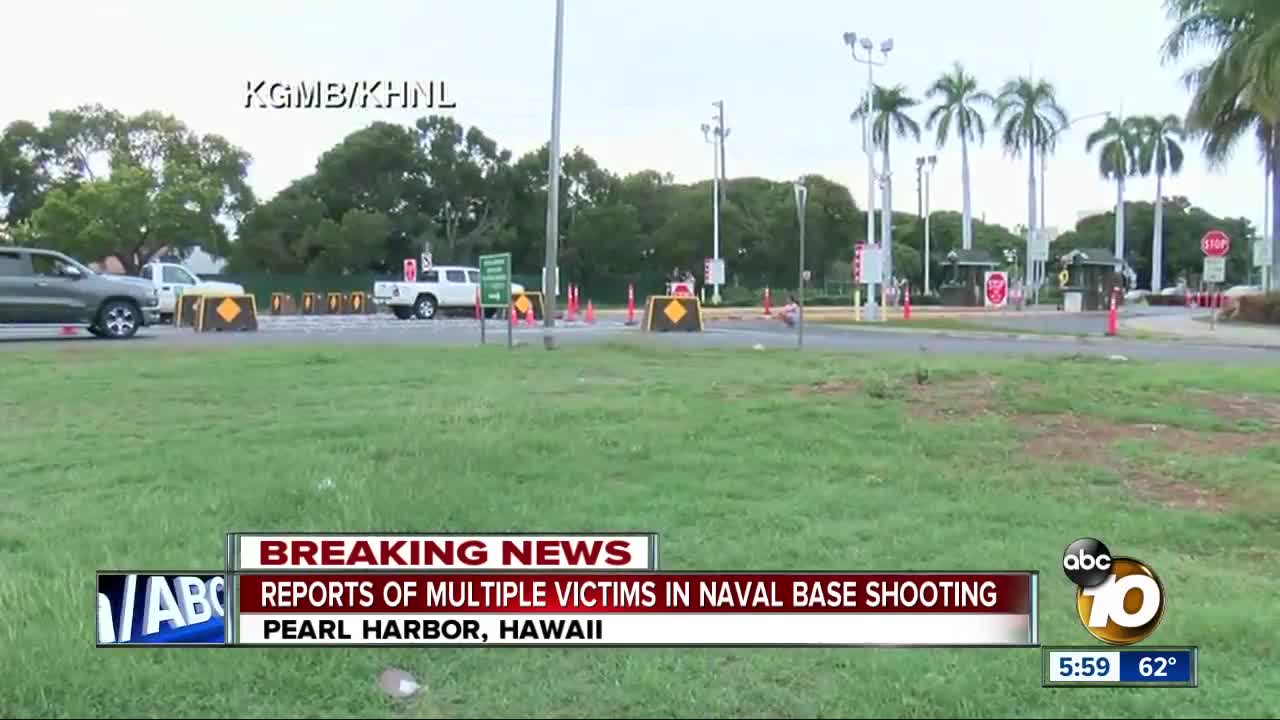 Multiple victims have been reported amid an active shooter situation at Pearl Harbor Naval Shipyard, according to Hawaii News Now. 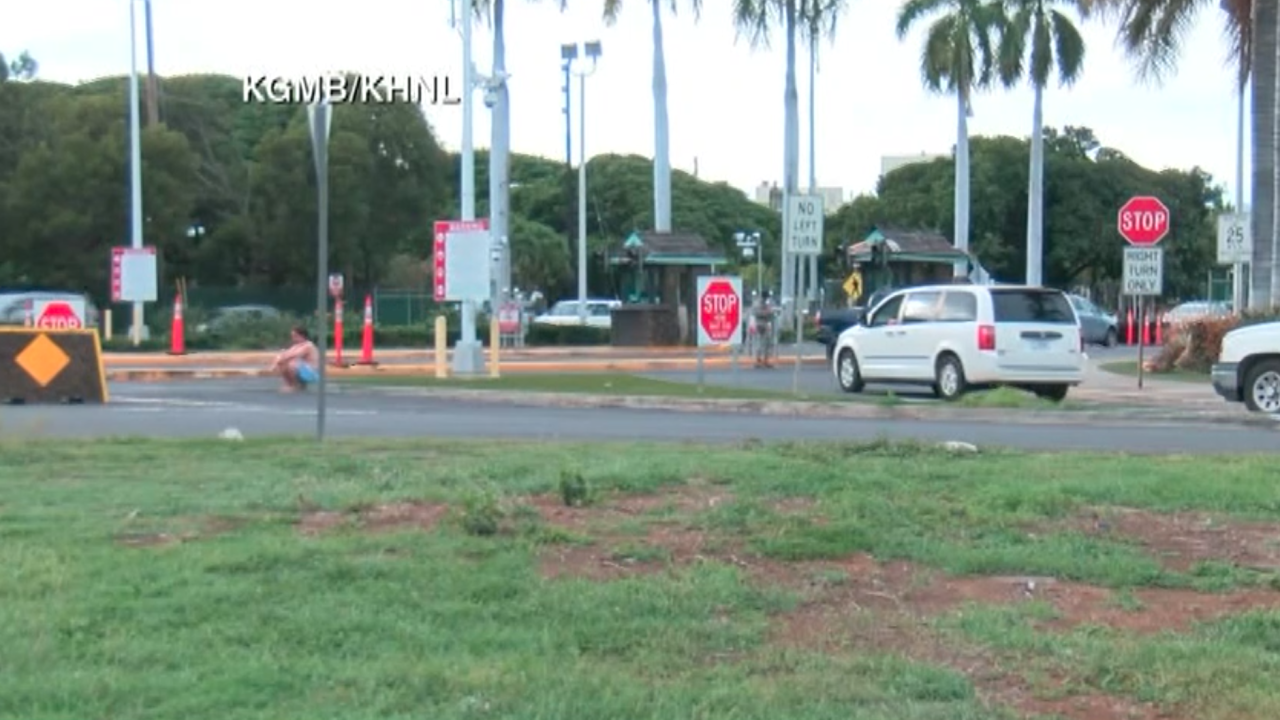 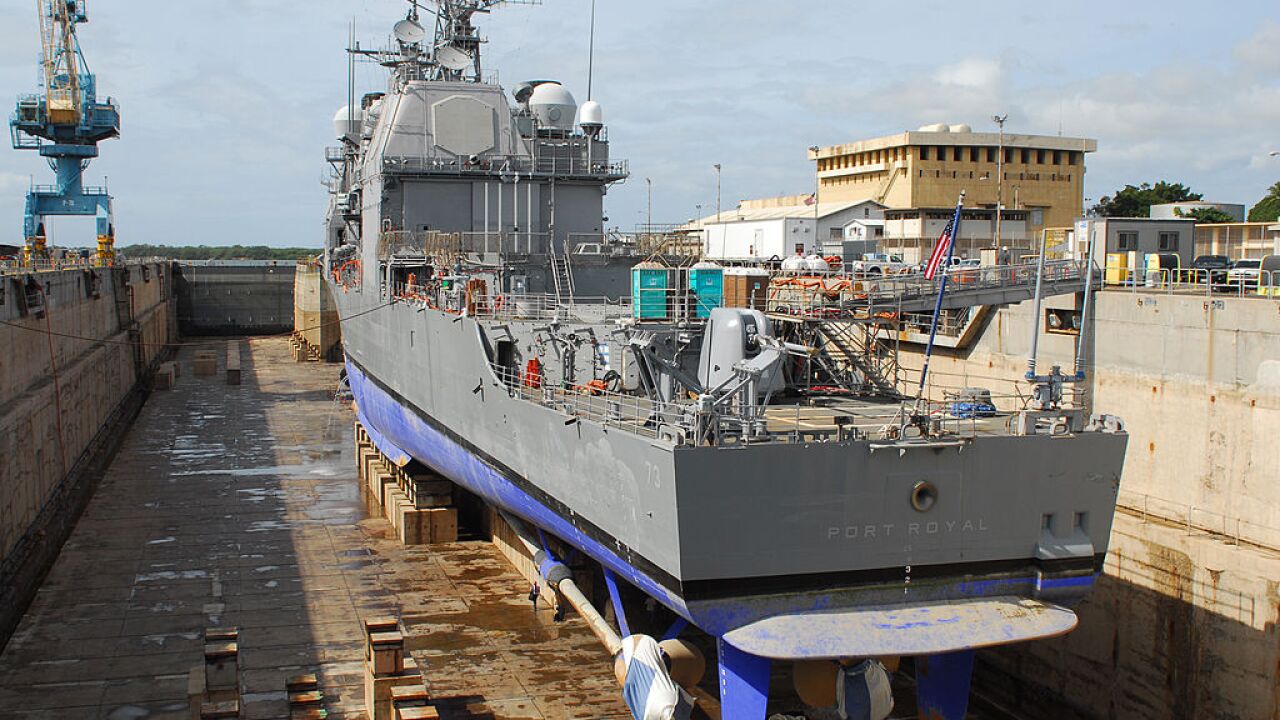 HONOLULU, Hawaii (KGTV) -- A U.S. Navy sailor killed two U.S. Department of Defense civilian employees and wounded another before turning the gun on himself at Pearl Harbor Naval Shipyard, according to Hawaii News Now.

The two victims who died were men, but their identities haven't been released at this time. The third victim, a 36-year-old man, is currently in the hospital.

Around 5:30 p.m. PST, a spokesman said the situation had been "contained." A witness reported seeing the gunman, a sailor assigned to the USS Columbia, fatally shoot himself.

It's unclear whether or not the gunman knew the victims, Rear Admiral Robert Chadwick told Hawaii News Now.

A portion of Joint Base Pearl Harbor-Hickam was placed on lockdown as a PA system told people to take cover. The base was reopened around 6 p.m.

Witnesses tell Hawaii News Now that the shooting happened at one of the dry docks at the shipyard.