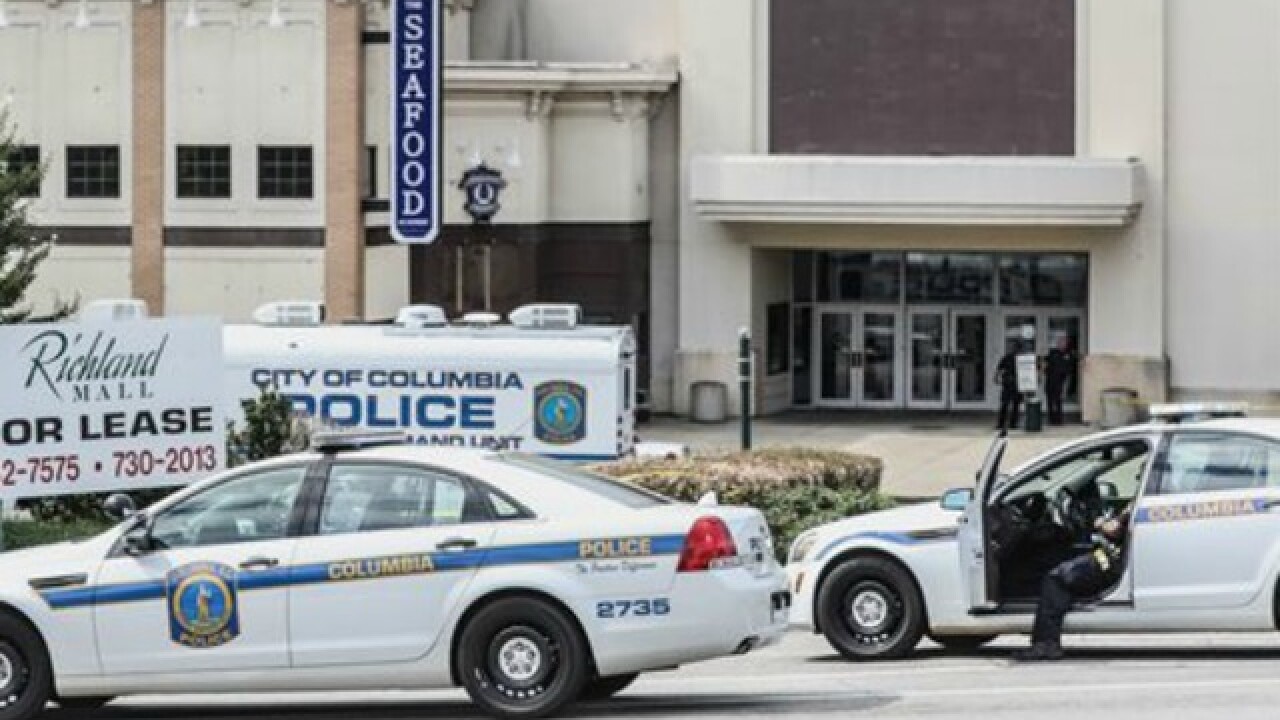 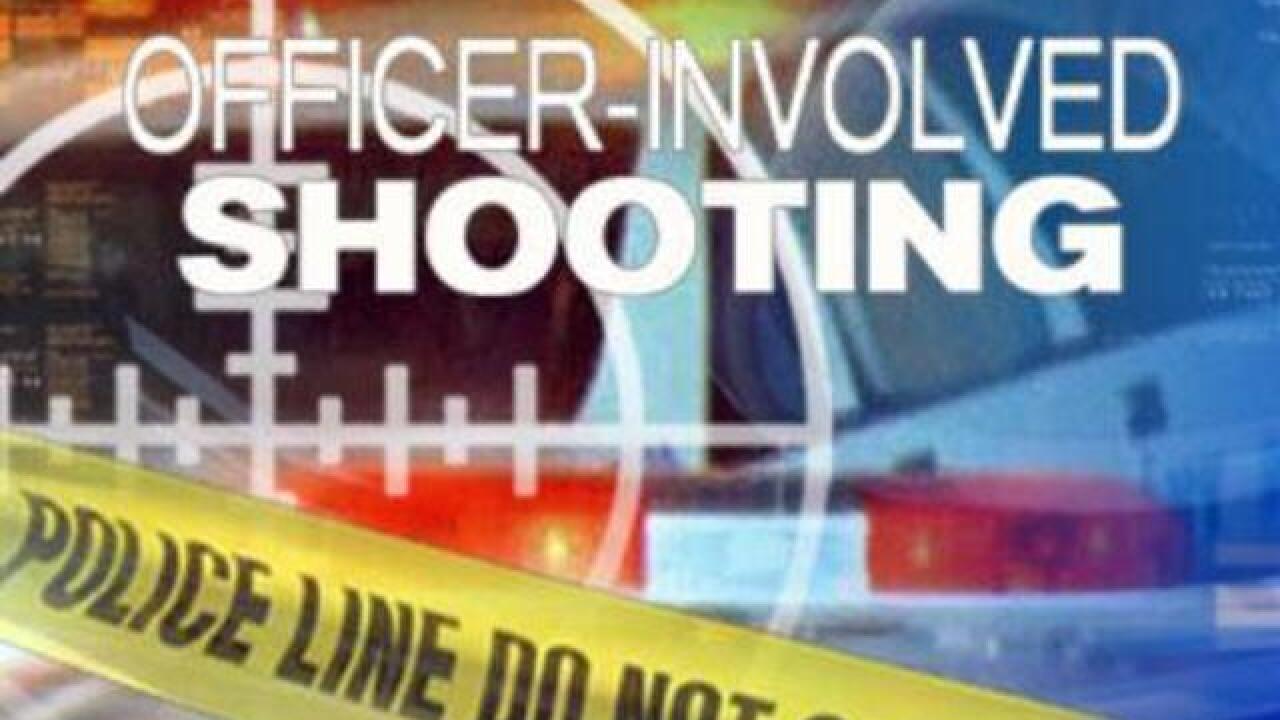 Police say an officer has died of injuries sustained in shooting at a suburban South Carolina mall, and a suspect is in custody.

Officials say the incident at Richland Mall in Forest Acres, near Columbia, began with a call of a suspicious person just before 8 a.m.

Sealy says officers responded and attempted to talk to the person, who fled on foot, running through the Barnes and Noble bookstore and other parts of the mall.

Sealy says Alia confronted the individual, there was a struggle, and he was shot.

Forest Acres is a residential town virtually surrounded by Columbia. The mall is anchored by a department store, a bookstore and a theater complex.

About two hours after the report of the shooting, most of the mall was closed. Traffic was flowing smoothly, the parking garage was open, and the main entrance was closed by yellow crime scene tape.

About half a dozen police cars were at the scene. News reporters were being kept away from the immediate area.

The department store was expected to open slightly later than usual. A restaurant at a far end of the mall with a separate entrance was open.

Customers pulled in and out of a gas station on the corner.

Nearby A.C. Flora High School was locked down briefly after the report of the shooting. The lockdown was lifted at 9 a.m.