7-year-old girl dies after being struck by truck 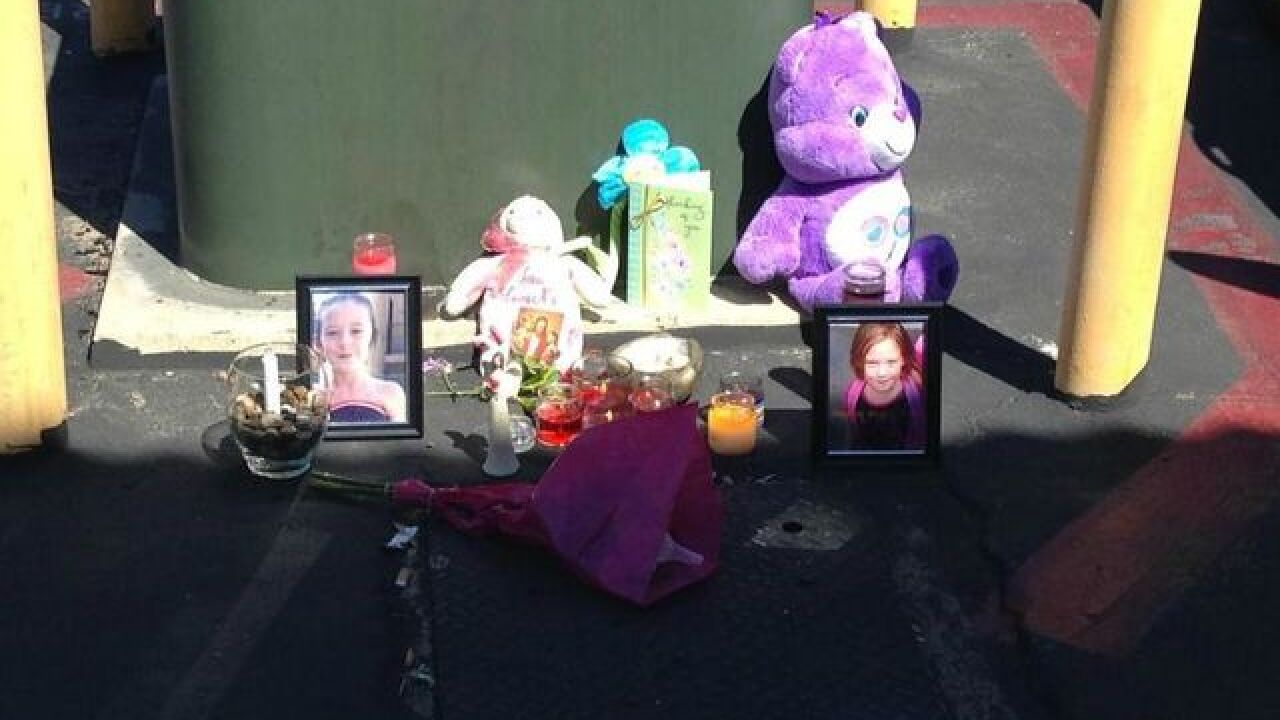 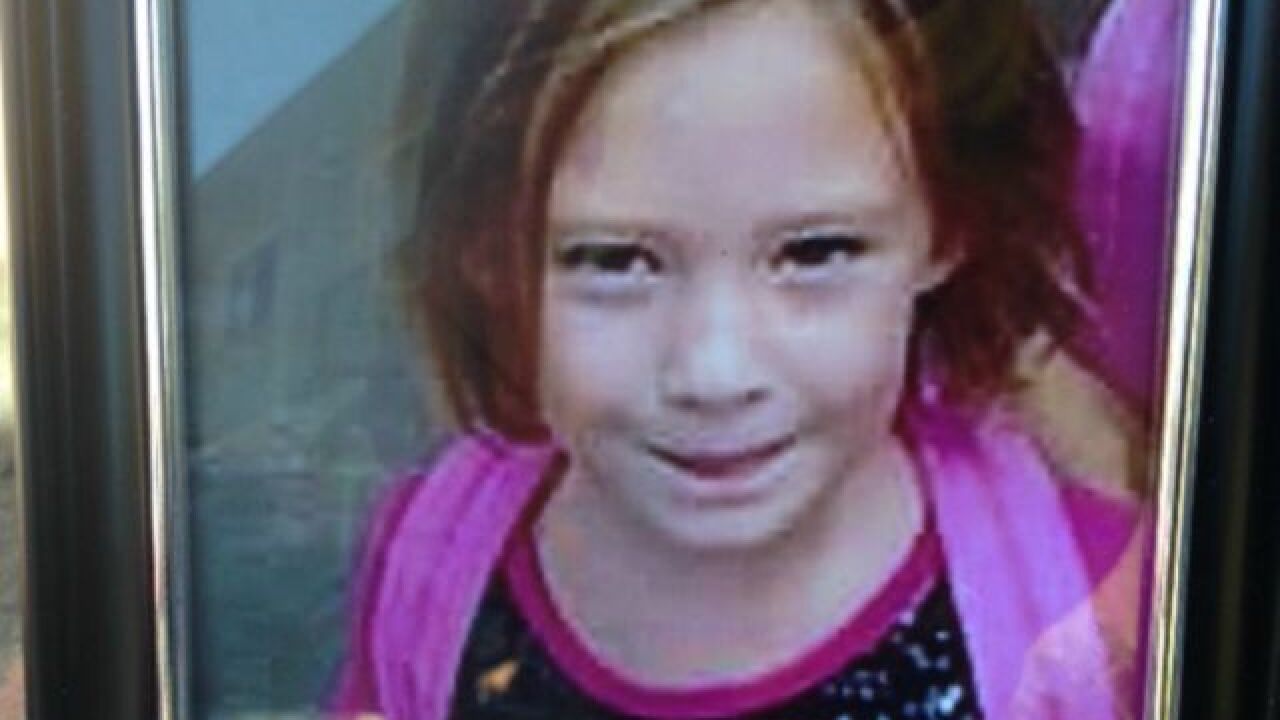 A seven-year-old girl was struck by a pickup truck in her apartment building's parking lot, and died shortly after arriving at Rady Children's Hospital, the Medical Examiner's office said Sunday.

In the death report, the San Diego County Medical Examiner said Riley Jackson had been playing with another child in the parking lot of her apartment complex in the 500 block of North Johnson Avenue at around 7:10 p.m. Saturday.

The deport said that Jackson ran out from behind a large garbage box and was hit by a Ford Ranger pickup truck.

An ambulance took her to Rady Children's Hospital, where she died shortly after she arrived, the Medical Examiner said.

El Cajon police were not available for questions, and had not released any information about the incident Sunday.