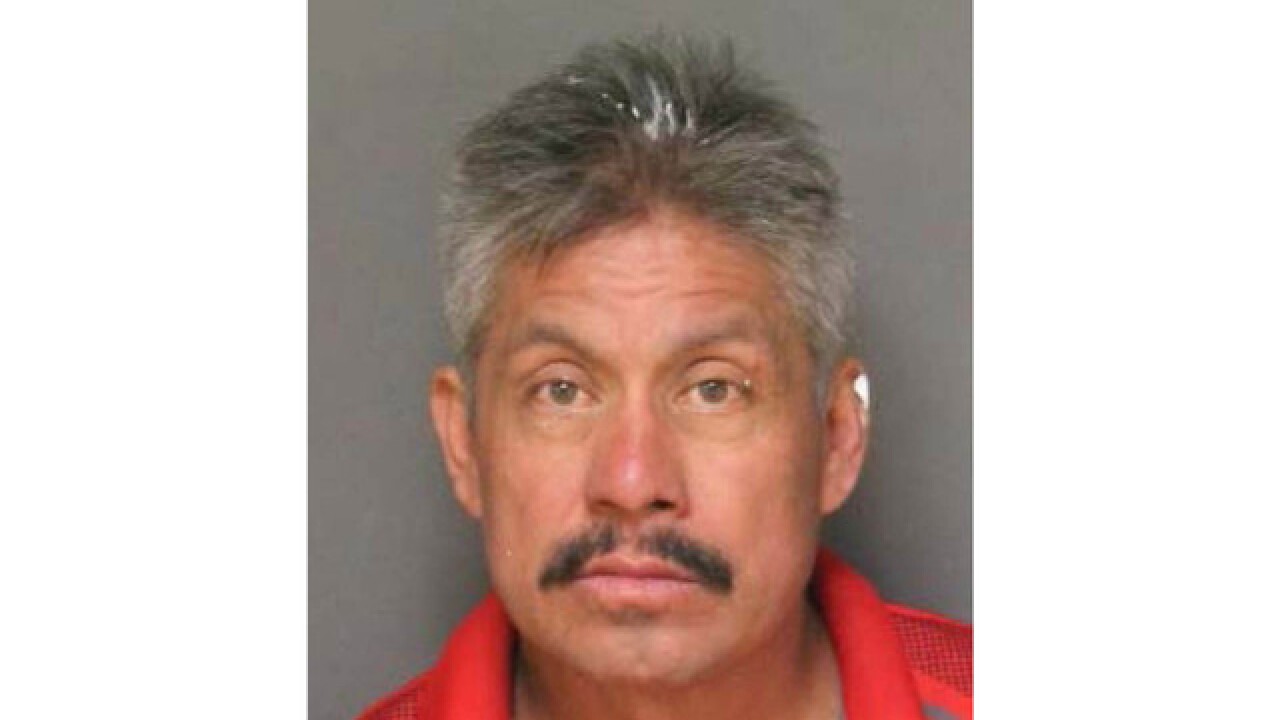 FULLERTON, Calif. (KGTV) -- Sunday, the coroner’s office identified a 6-year-old girl who was mowed down by a suspected drunken driver in Fullerton.

Grace Aguilar was killed around 2:15 p.m. Saturday after a driver, Maximino Delgado, 52, drove onto a sidewalk on the 1400 block of Lombard Street.

Authorities say Delgado was attempting to make a turn when he lost control of the vehicle and struck Aguilar.

RELATED: Pedestrian killed after being hit by train near Sorrento Valley coaster station

Delgado continued to drive on the sidewalk before reentering the road and striking a parked car.

Police performed a breath test on Delgado and reportedly discovered his blood alcohol level was .23 percent, far above the level of drunken driving at .08 percent.

Aguilar was taken to the hospital where she later died.

Delgado was arrested and booked for driving under the influence of alcohol and vehicular manslaughter. He remains in jail on $2 million bail.