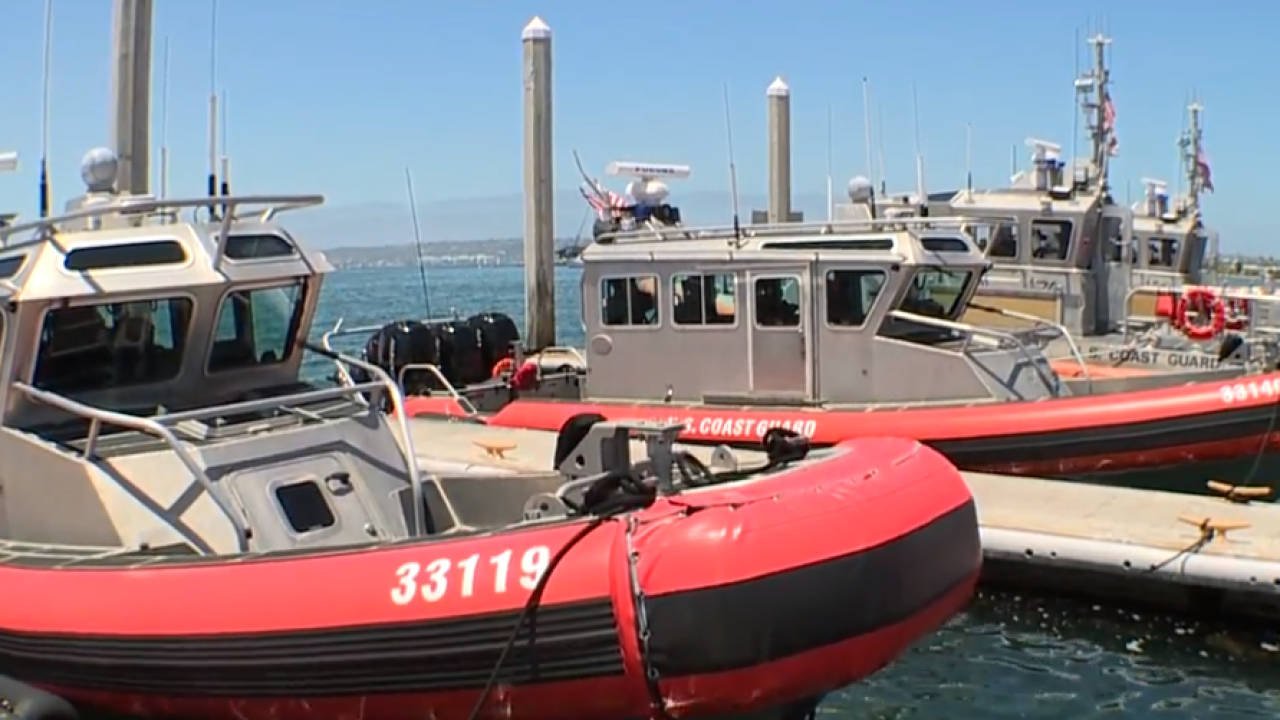 Copyright 2019 Scripps Media, Inc. All rights reserved. This material may not be published, broadcast, rewritten, or redistributed.
Steve Reusch

BODEGA BAY, Calif. (AP) — Coast Guard crews have rescued three people and are searching for a man who went missing after a fishing boat capsized off Northern California.

The Coast Guard said it received a distress call from the 54-foot vessel named Miss Hailee around 5:30 p.m. Saturday.

When a helicopter crew reached an area about 30 miles north of Bodega Bay, they located two men and a woman in the water and hoisted them aboard the aircraft.

Crews were told a fourth man believed to be wearing a life jacket was missing. They stayed in the area searching for him and received assistance from good Samaritans aboard a tugboat named Cochise.