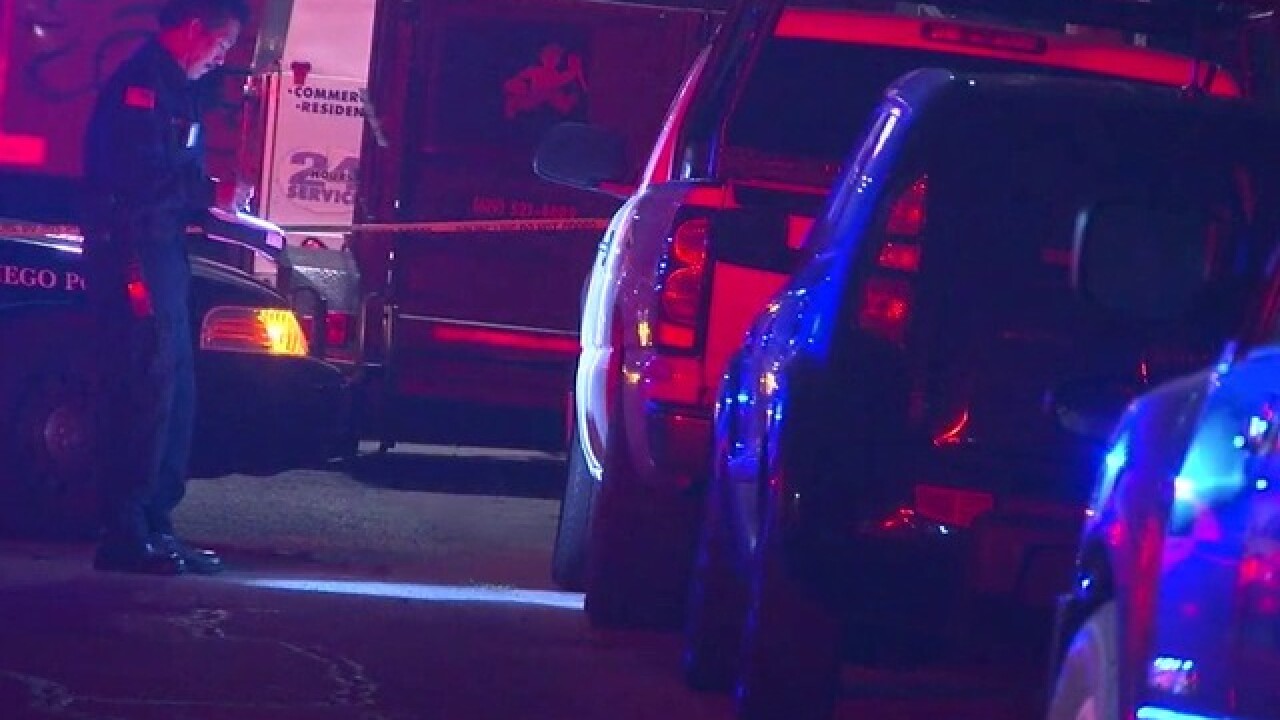 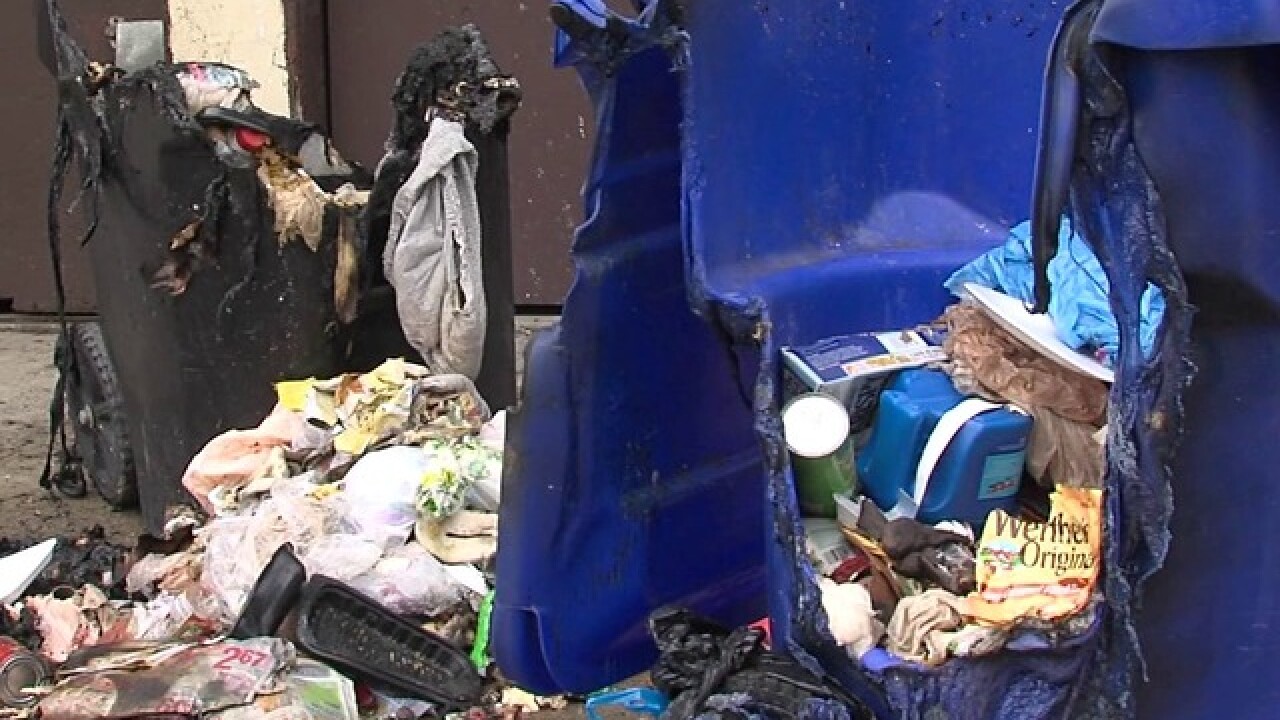 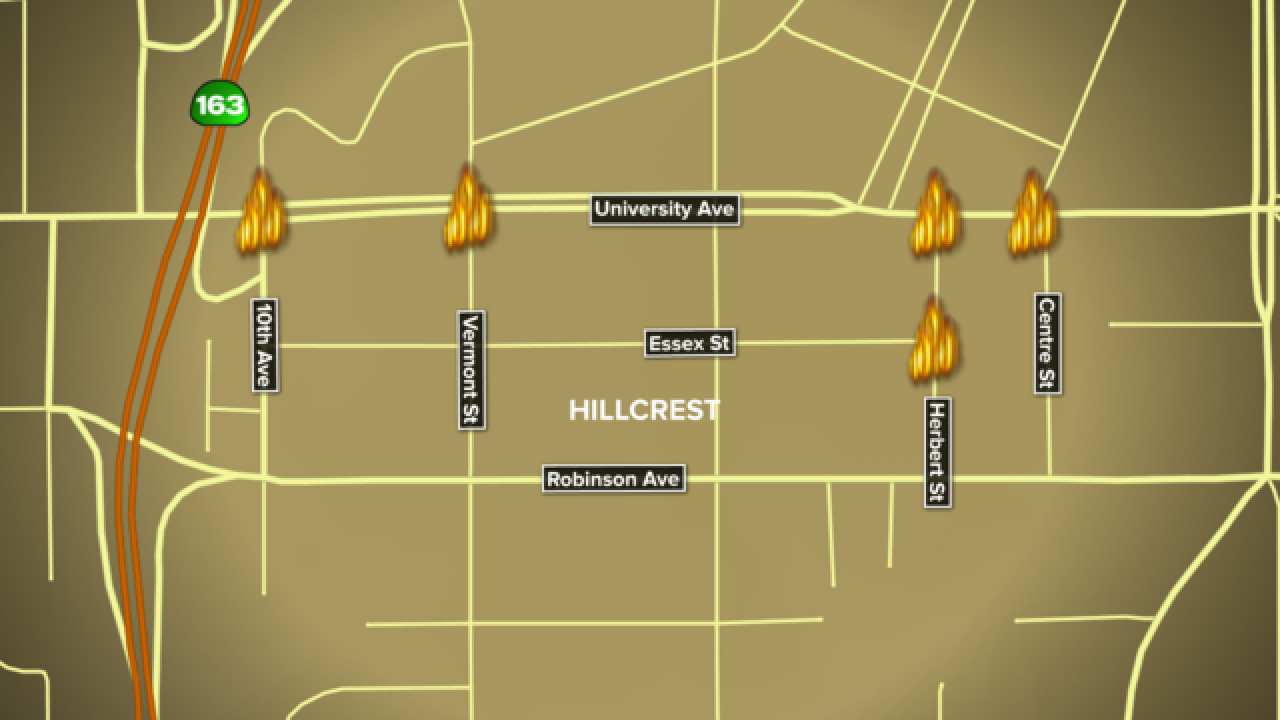 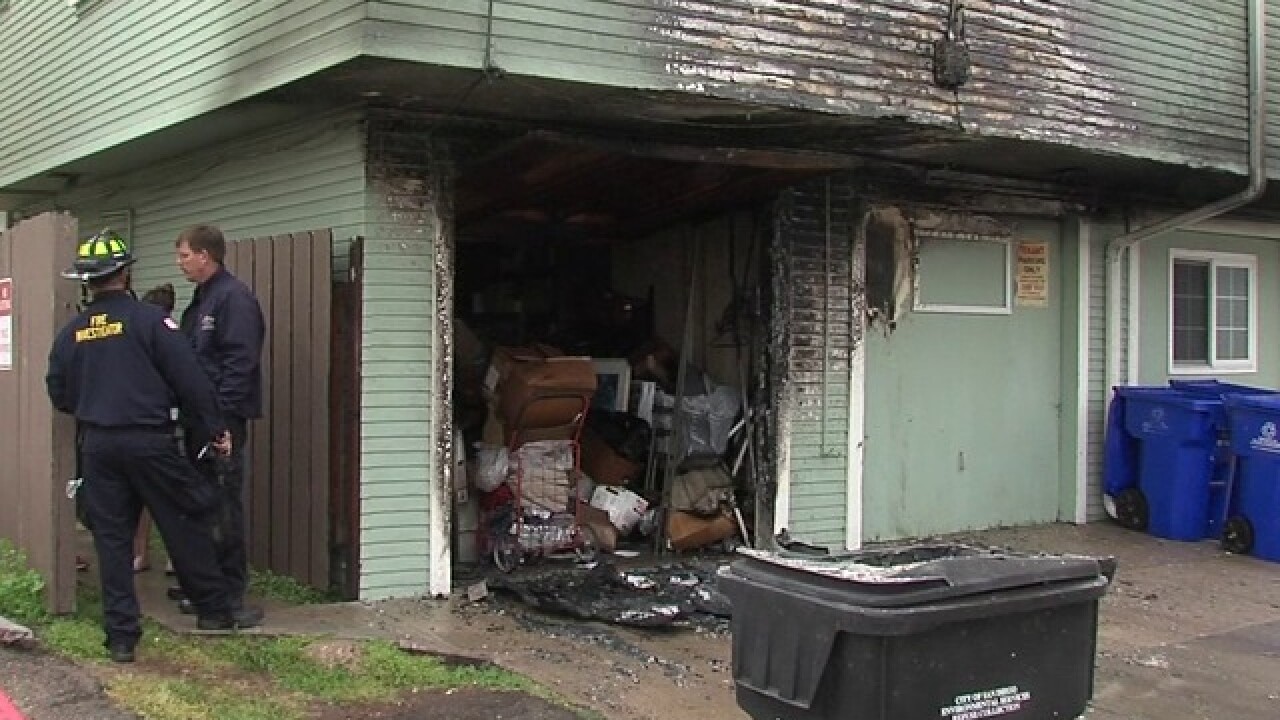 SAN DIEGO – An investigation is underway into multiple fires that broke out over a four-hour period in North Park Monday morning.
At 4:30 a.m., San Diego Fire-Rescue crews were called out to a car fire at University Avenue near Interstate 805. While they were battling that fire, they noticed a nearby pickup truck was also ablaze. The pickup had a propane tank in its bed. Both vehicles sustained serious damage. No injuries were reported.
Between 7 a.m. and 7:50 a.m., there were eight fires reported, according to SDFR Battalion Chief Rob Hartman. They broke out in the following areas:
-- A trashcan fire at Herbert Street and University Avenue.
-- A dumpster fire at 3824 Centre Street that damaged the exterior of the home.
-- A shed fire at Essex and Herbert streets.
-- Two trash cans set on fire in front of an Ace Hardware store at 1007 University Ave.
-- A dumpster fire and a trashcan fire at the Hub Hillcrest Market shopping center at Vermont Street and University Avenue.
-- A dumpster fire at 1727 University Ave.
About 28 firefighters were called out to battle the fires, Hartman said.
Metro Arson Strike Team (MAST) investigators were on scene working to determine the causes of all the fires. There was no immediate word on whether they believed the same person was responsible for all of them.
Scripps Only Content 2015