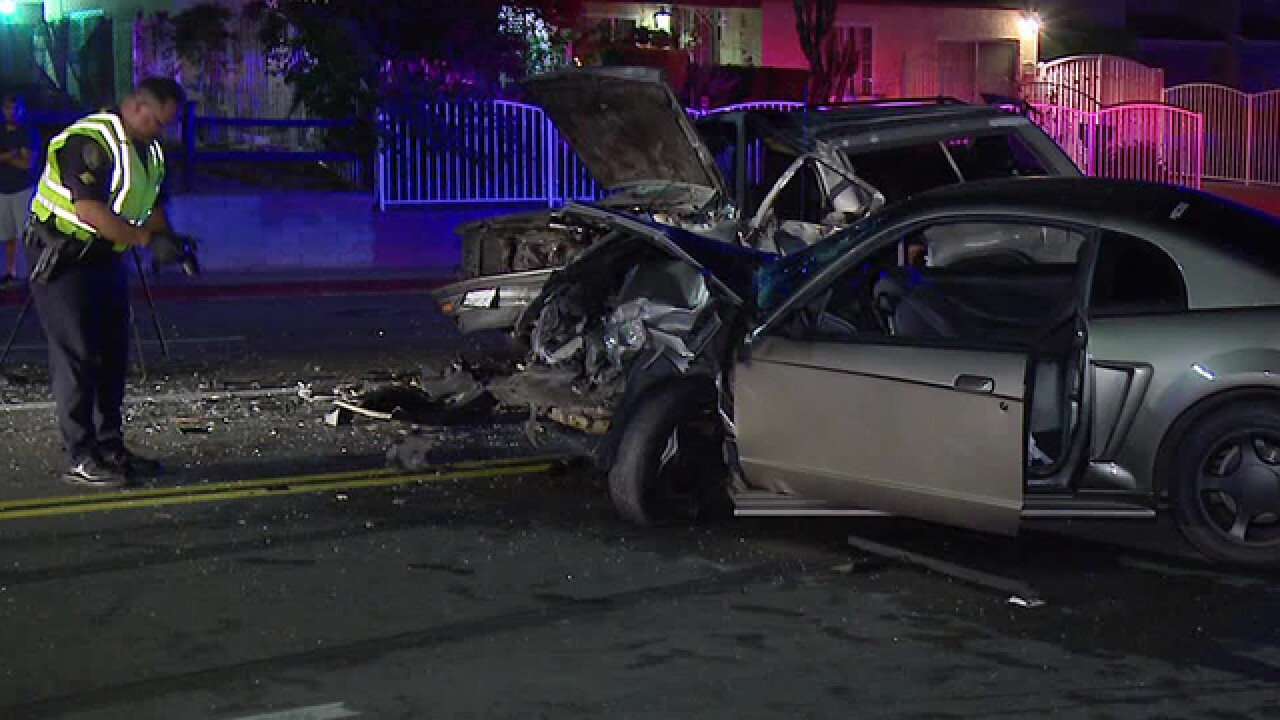 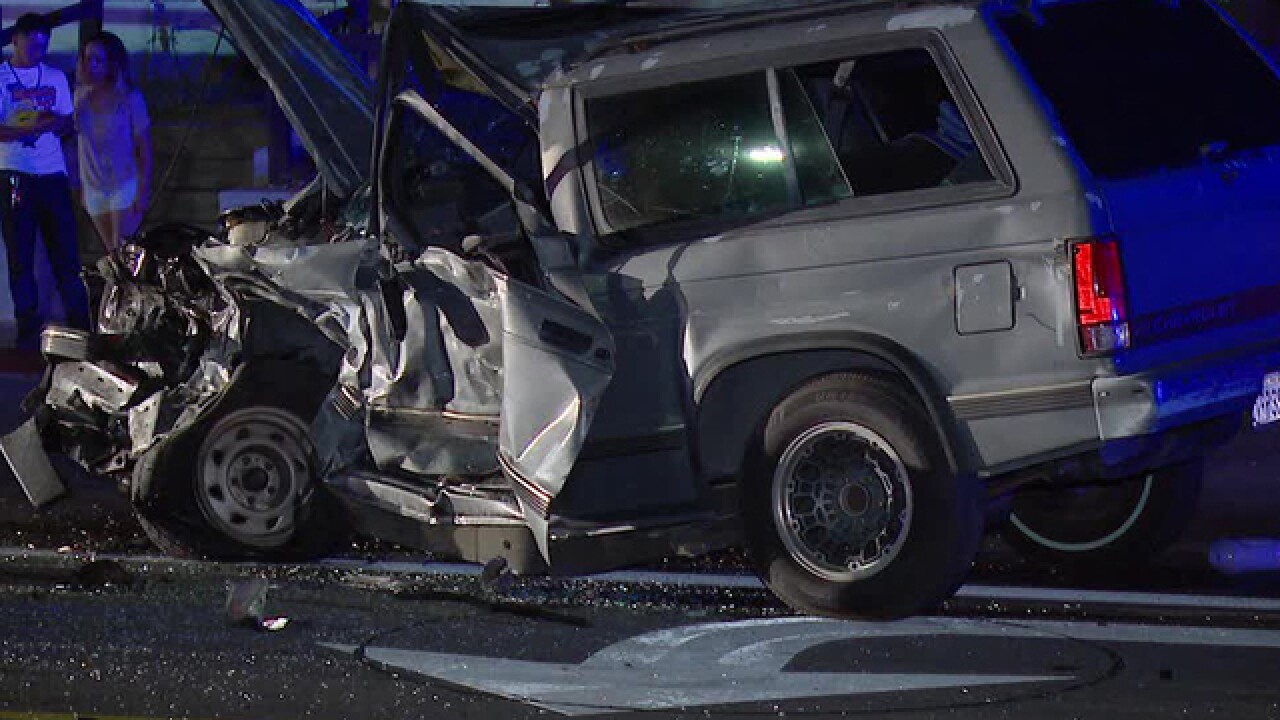 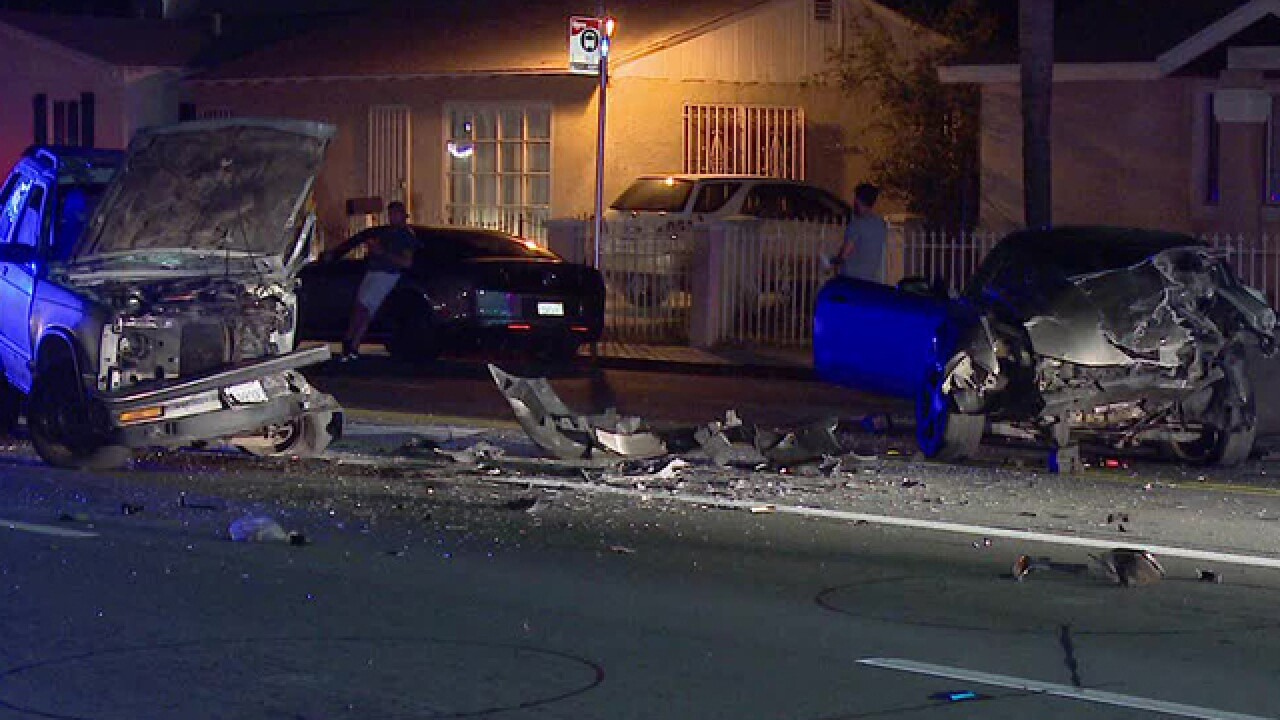 A head-on collision in the Lincoln Park neighborhood left one driver badly injured and the other with only minor injuries, police said Monday.

The Mustang's driver was not seriously hurt. But the pickup's 26-year-old driver was hospitalized with major injuries, according to the officer.

Heims said alcohol was suspected in the crash, but did not indicate which driver was thought to be under the influence.