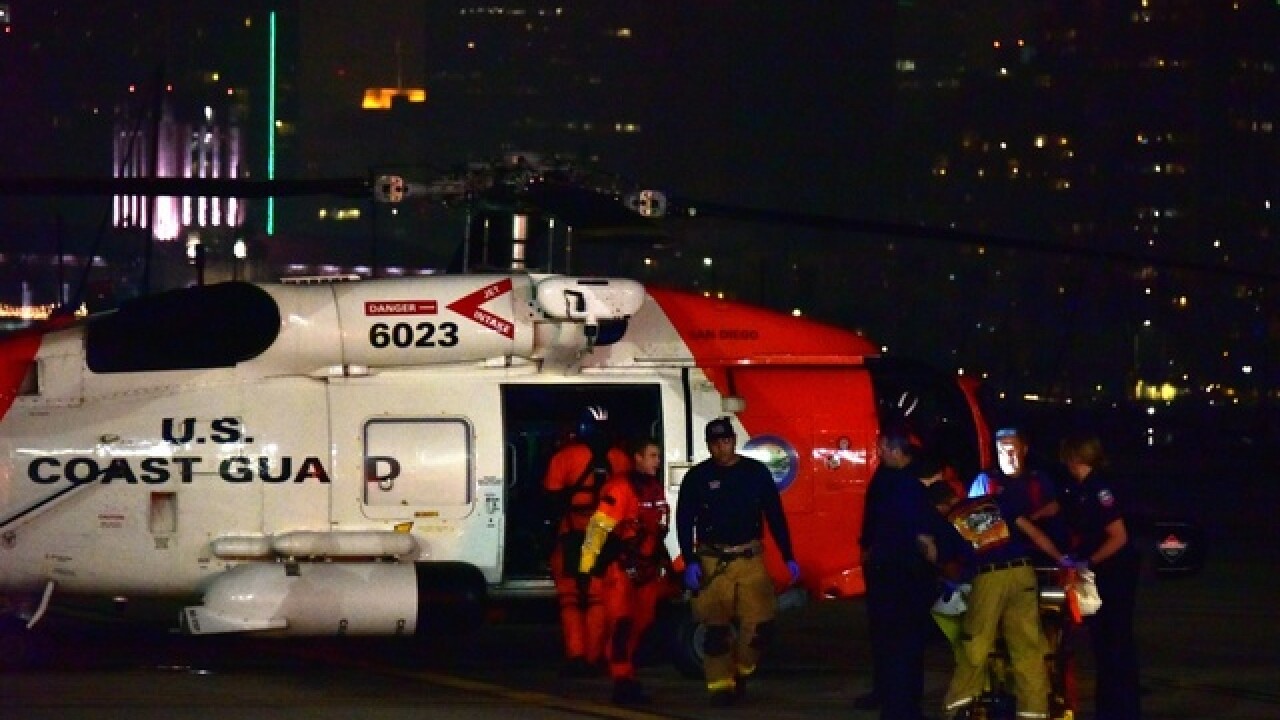 Copyright 2018 Scripps Media, Inc. All rights reserved. This material may not be published, broadcast, rewritten, or redistributed.
Seaman Taylor Bacon
<p>Coast Guardsmen and emergency medical services personnel assist a person who was injured in a vessel collision and medevaced to Sector San Diego Oct. 26, 2018. In all, 18 people were rescued by the Coast Guard from the motor vessel Prowler. Coast Guard photo by Fireman Taylor Bacon.</p> 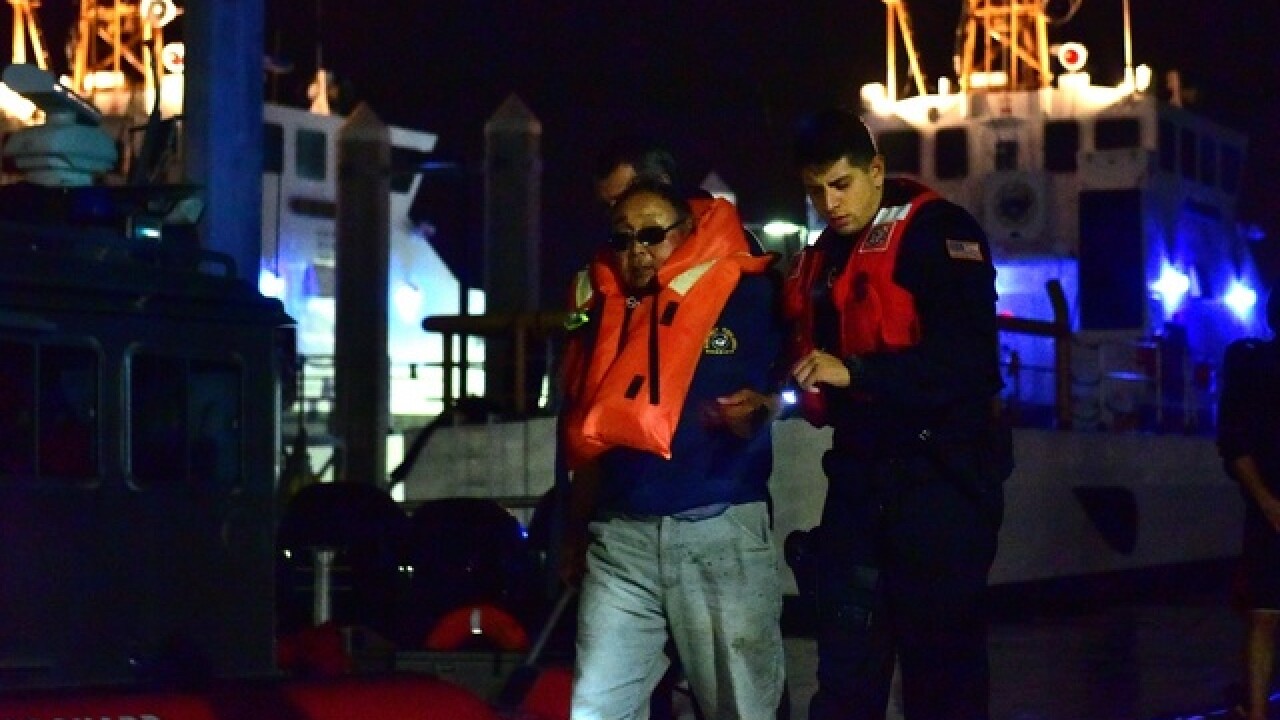 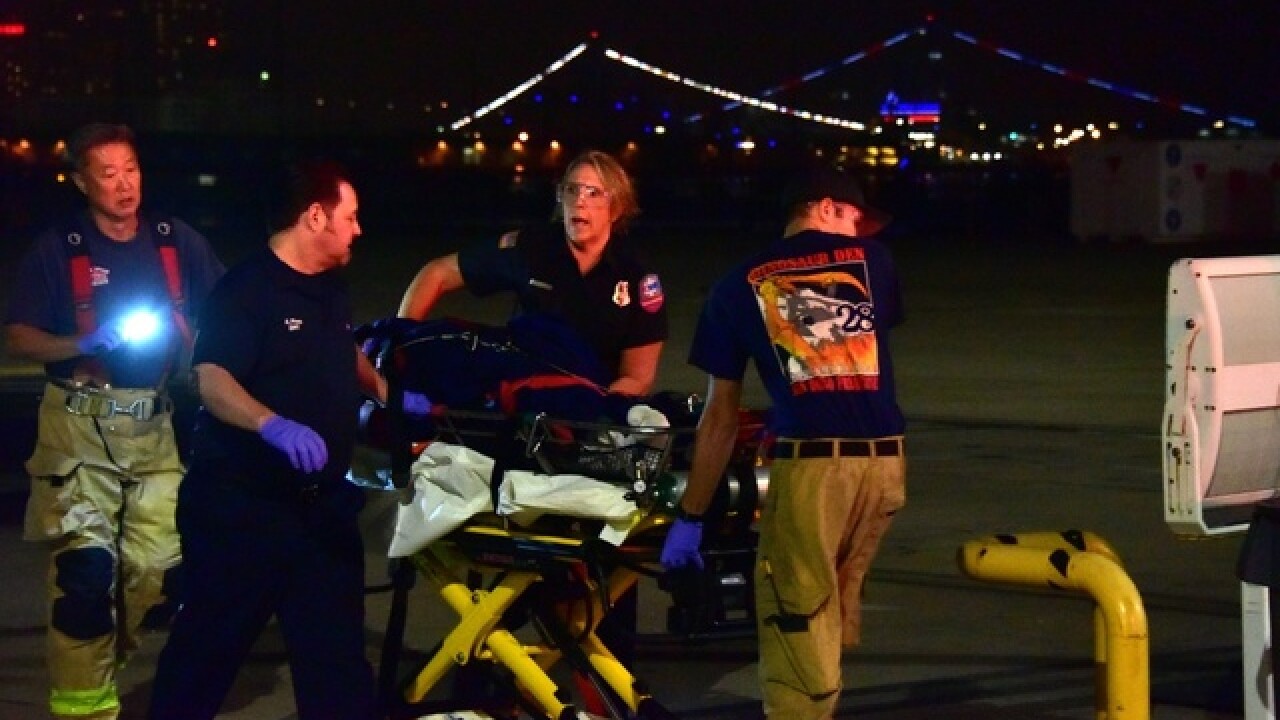 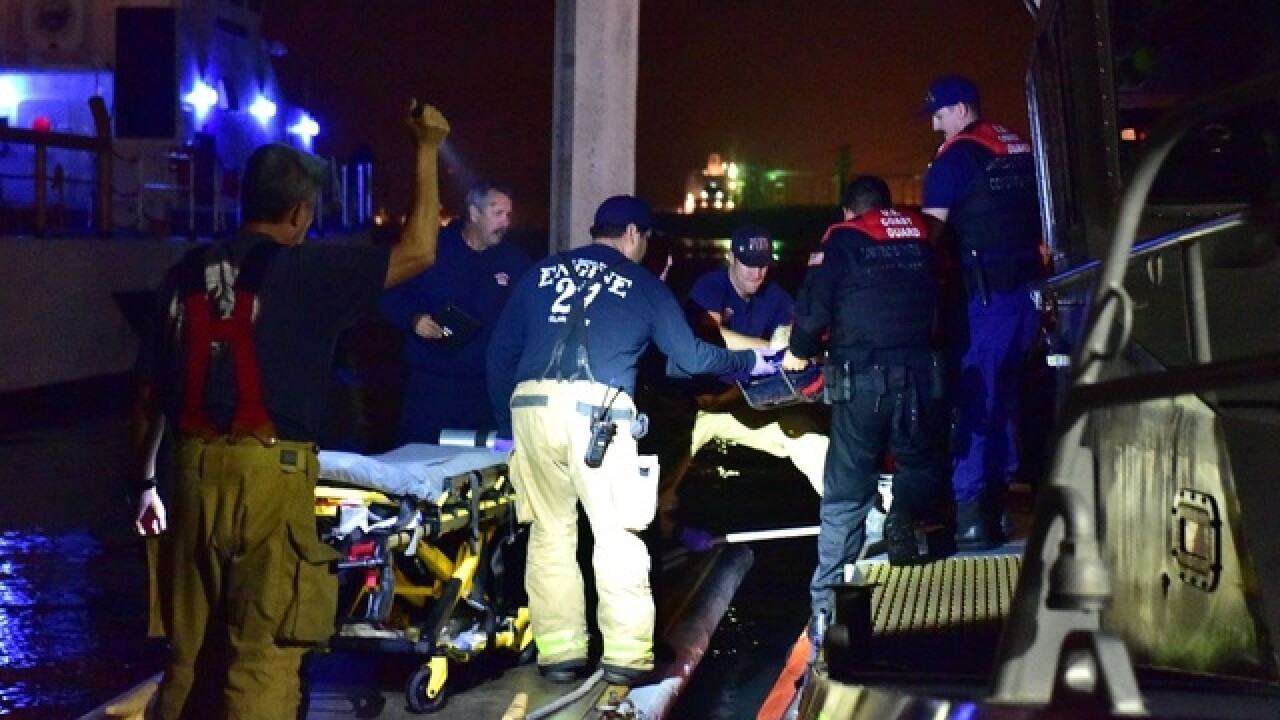 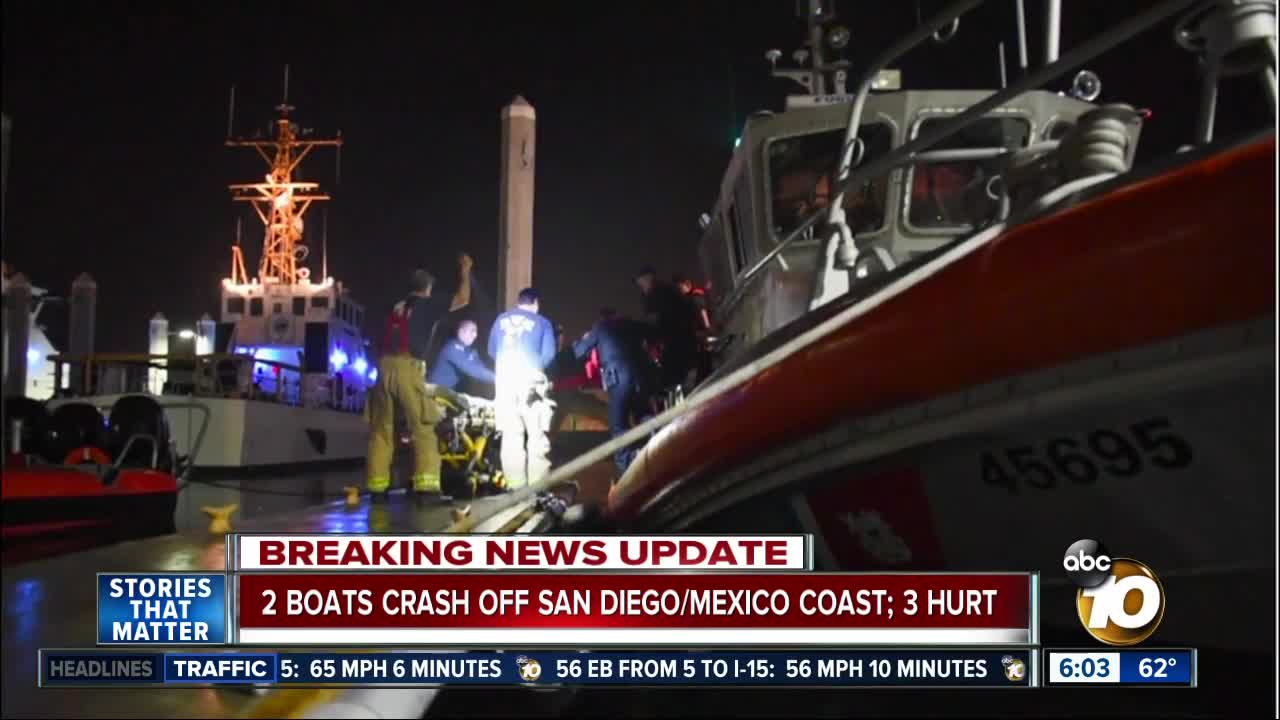 SAN DIEGO (KGTV) — One person died and two others were injured, and Coast Guard crews rescued 17 others after a mega yacht collided with a fishing vessel off the coast of Imperial Beach Friday night.

The 332-foot yacht, Attessa IV, crashed into the 65-foot sportfisher vessel, Prowler, just before 8 p.m. about nine miles off the shore of Imperial Beach, according to the Coast Guard.

The collision caused extensive damage to the right side of the Prowler.

One man was airlifted to UCSD Hillcrest and died at the hospital, the Coast Guard confirmed. Two others were injured in the accident.

The Coast Guard is investigating the cause of the accident.