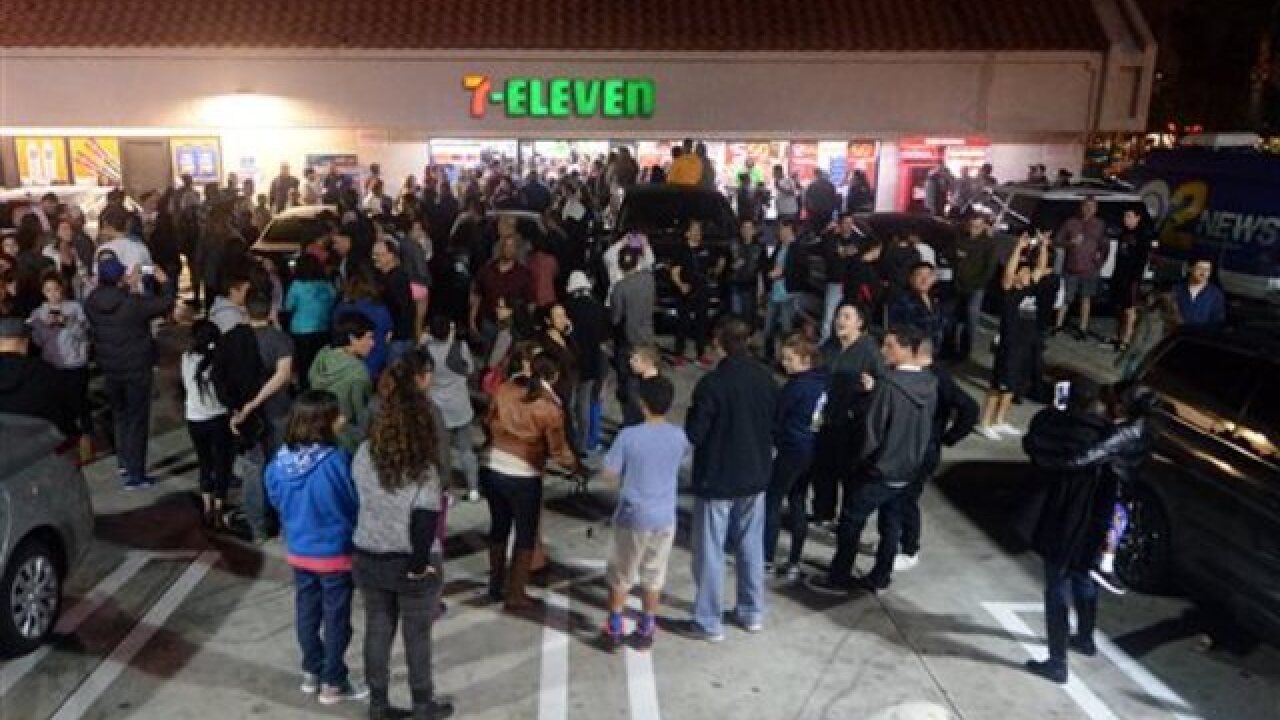 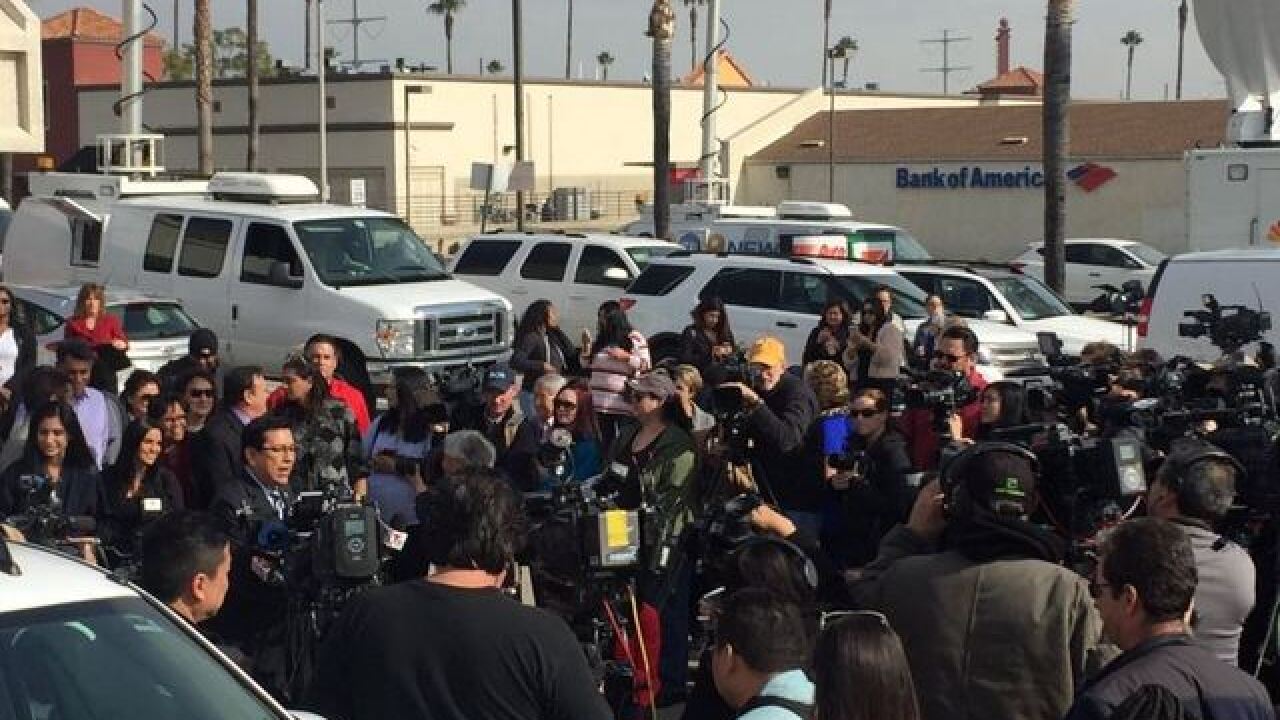 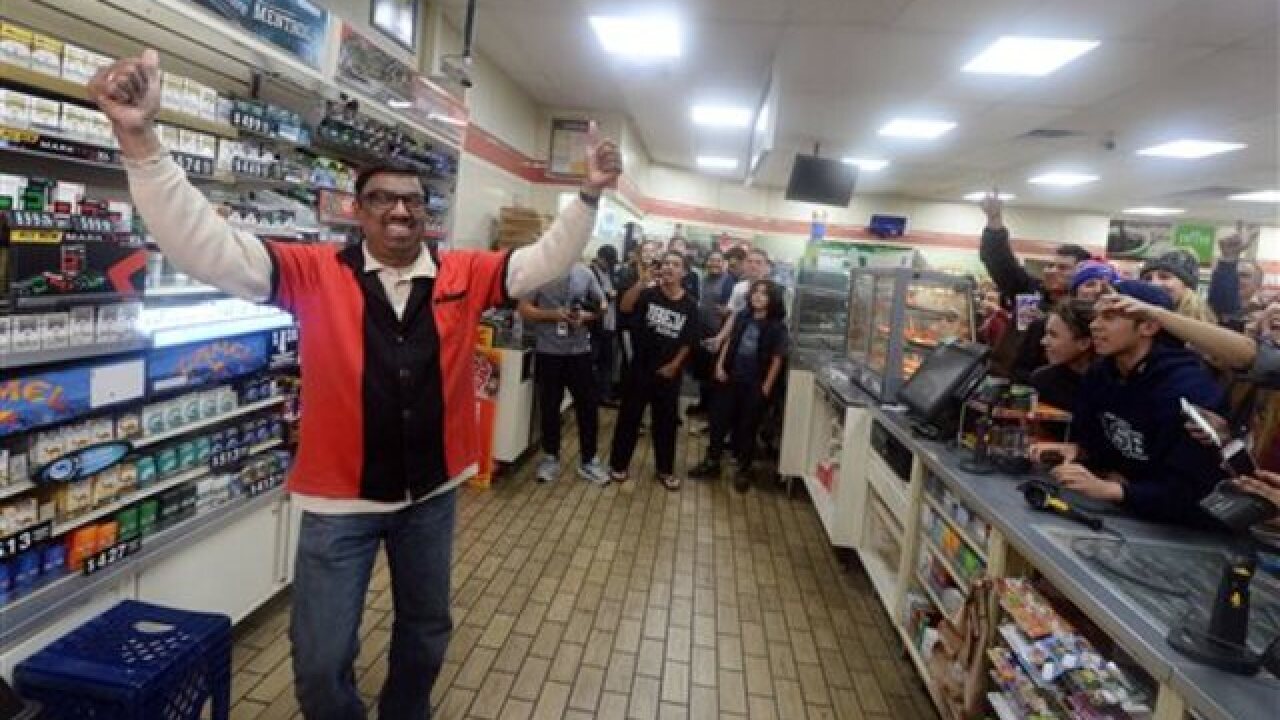 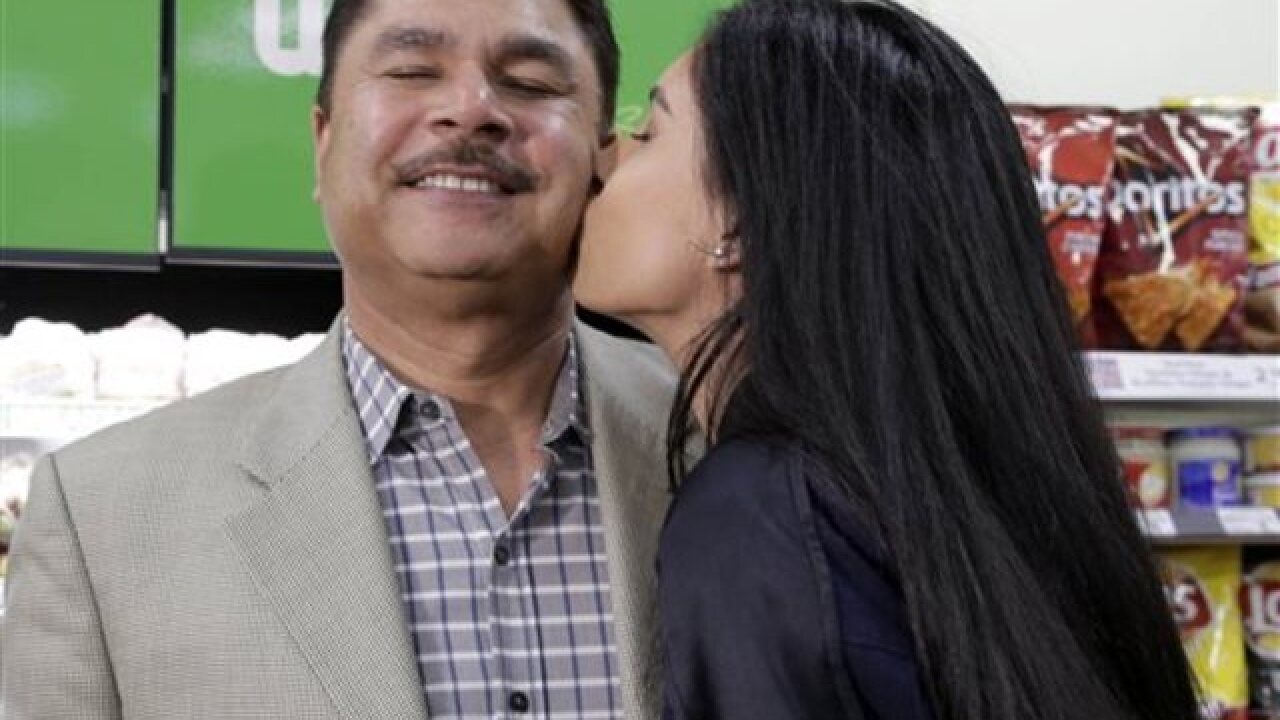 LOS ANGELES -- The owner of a 7-Eleven in California that sold a winning Powerball jackpot ticket is an Indian man who came to the United States in 1981.
Balbir Atwal previously worked as a salesman for an electronics company and decided he wanted to start his own business. So at age 27, he bought his first 7-Eleven. He now owns four stores. The one in Chino Hills, where the winning ticket was sold, was the third franchise he purchased and he has owned it for 24 years.

It's a circus out here in Chino Hills! Press conference starting in just a few minutes! @23ABCNews pic.twitter.com/6OmYG69Uyr

The other winning jackpot tickets were sold in Florida and Tennessee.
Lottery officials say that in addition to the three winning jackpot tickets, there were eight tickets that won $2 million and 73 that netted $1 million.
The stores that sold the winning jackpot tickets will be rewarded as well. The 7-Eleven in Chino Hills will get $1 million. A Publix grocery store in Melbourne Beach, Florida, will get $100,000 and an unidentified store in the small Tennessee town of Munford will get $25,000.
On Thursday morning, California Lottery spokesman Russ Lopez presented a symbolic check to Atwal which he will split with 7-Eleven.
Chino Hills has 78,000 residents and Mayor Art Bennett describes the city as a rural-style suburb where cows can be seen grazing on hillsides. He says it would be hard to find anything else that has generated this much public interest in the city.

The winners of the world-record jackpot overcame odds of 1 in 292.2 million to land on all the numbers: 4-8-19-27-34 and Powerball 10. They can let the jackpot be invested and thereby collect 30 annual payments totaling an estimated $533 million, or split $983.5 million in cash all at once.