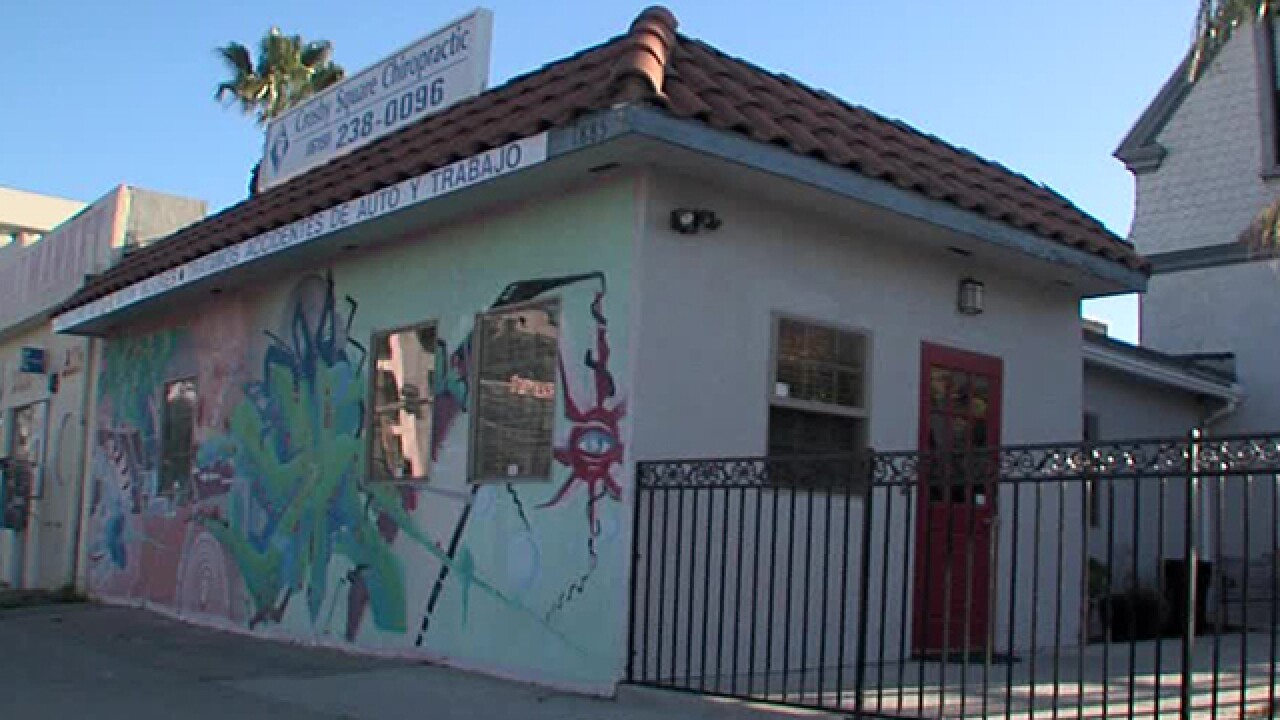 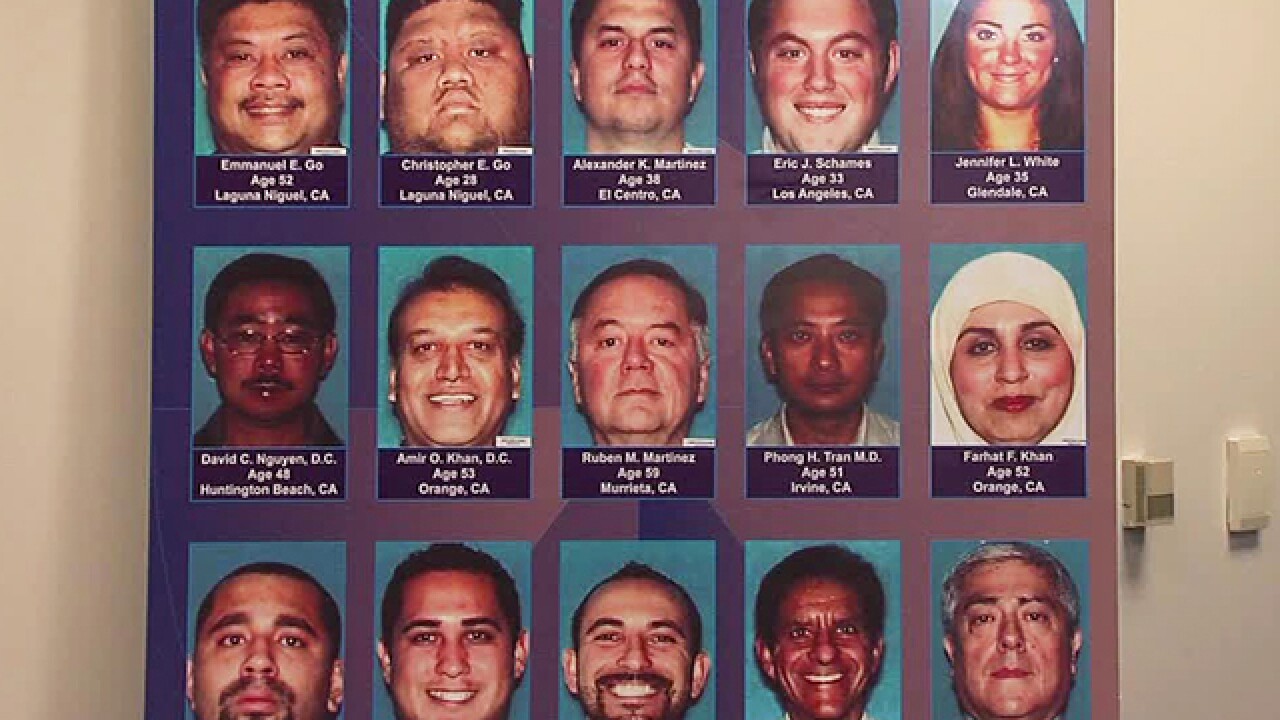 District Attorney Bonnie Dumanis Thursday announced 13 new indictments against defendants including chiropractors and a radiologist in one of the largest workers' compensation health care insurance bribery schemes ever uncovered in San Diego County.

The charges in the indictments are the result of "Operation Backlash," an extensive FBI-led undercover investigation that revealed a widespread kickback scheme, including attorneys, doctors and medical providers who referred patients for health services in exchange for money.

The defendants paid kickback payments to the owners and operators of chiropractic clinics in San Diego, Escondido and Calexico in exchange for the patient referrals, authorities said.

A grand jury returned the indictments on charges involving about $450,000 in kickback payments, resulting in millions of dollars in fraudulent workers' compensation insurance claims.

"When law enforcement became aware of the scam, we began following the trail of dirty money and it took us in many different directions," Dumanis said. "The circle of criminal conduct continues to widen with today's charges, and we expect additional indictments and arrests in the future."

"Operation Backlash" was first announced in November when an initial round of federal indictments was handed down.

In addition to the state charges, the U.S. Attorney's Office announced federal indictments against three patient recruiters and four corporations.

The three patient recruiters charged in federal court are accused of recruiting people to file workers' compensation claims resulting from on-the-job injuries. The defendants then directed those patients to specific chiropractors who, in exchange for dozens of new workers' compensation patients each month, agreed to meet a quota set by the defendants for referrals of new patients for ancillary goods and services such as MRIs and durable medical equipment from specific providers, according to the indictments.

The defendants either operated the companies that provided the durable medical equipment the chiropractors were required to use or were paid by the ancillary-procedure providers for the referrals for MRIs and other tests. If the chiropractors failed to average a certain quota of referrals per applicant, the pipeline of new applicants was cut off, according to court records.

"It is paramount that patients are treated solely on the basis of their medical need, not the doctor's economic needs or pre-existing, hidden fee agreements," U.S. Attorney Laura Duffy said. "These prosecutions are part of an effort by my office and our law enforcement partners to address the staggering scope of health care fraud and protect the well-being of patients."