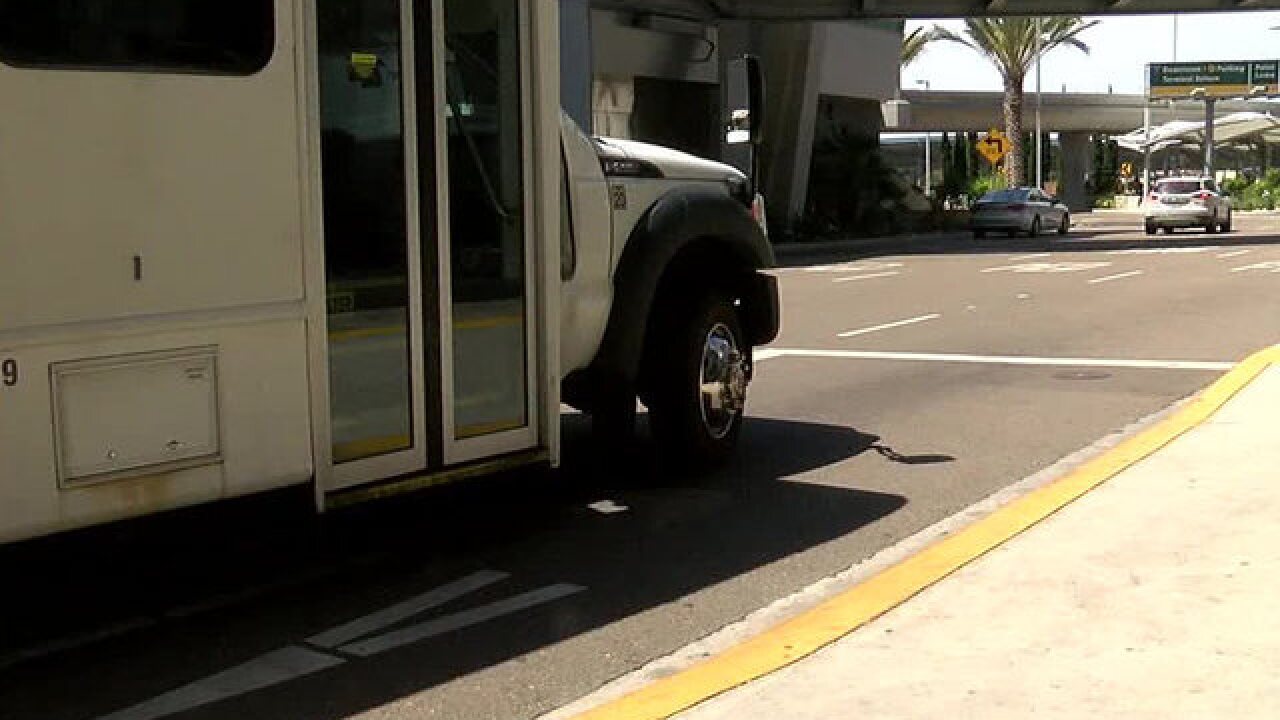 According to authorities, the crash happened at 11:19 a.m. at the intersection of Harbor Drive and Winship Lane near Lindbergh Field.

Several ambulances rushed to the scene, taking 11 people to the hospital. All the victims were taken for non-emergency treatment.

At this time, it remains unclear what may have caused the crash or who, if anyone, was at fault.