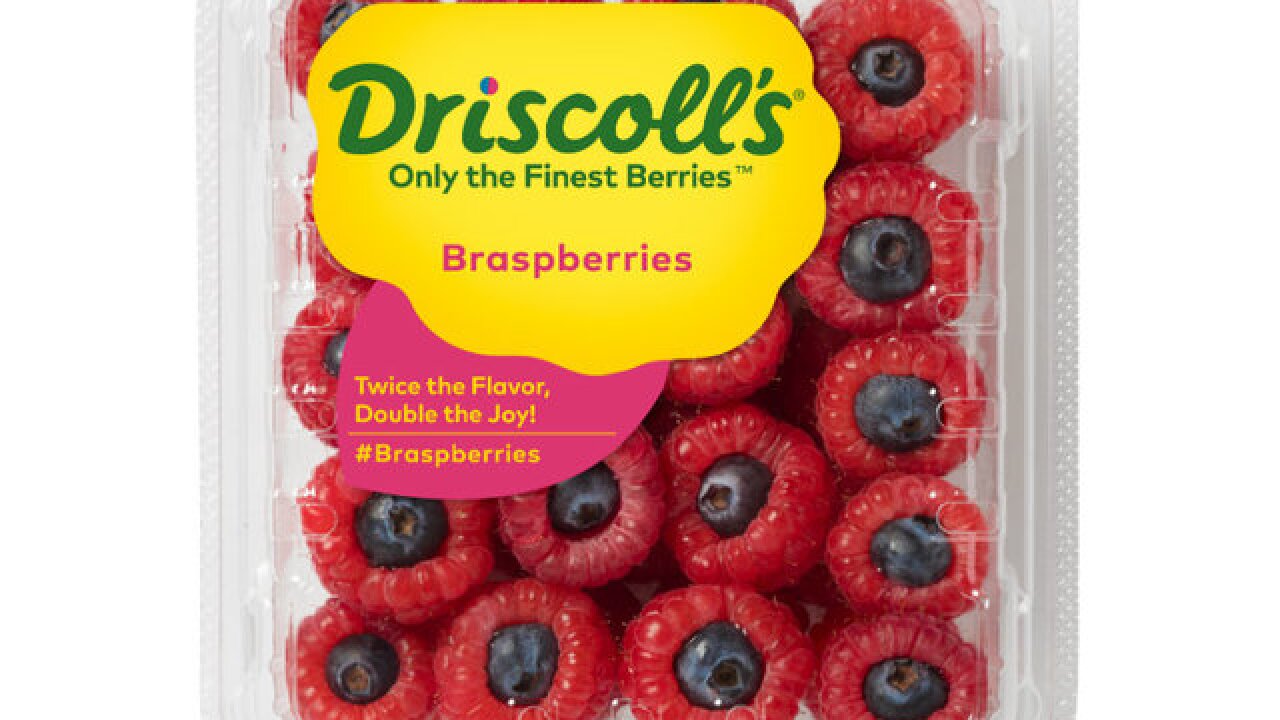 A Northern California fruit company is changing the game with a new concoction.

Driscoll’s unveiled its so-called “braspberries,” and the company has promised the fruit will hit grocery stores soon.

A company spokesperson told Scripps station KGTV in San Diego the pre-assembled braspberries are currently “available for promotional purposes only.”

But with raspberries and blueberries both in season, the company is encouraging berry lovers to create their own braspberries.

New berry launch! Fresh from the farm, #Braspberries are an out of this world flavor combination! @justintimberlake, be on the lookout in a grocery store near you. 😉 #FinestBerries #newproduct #newproductalert