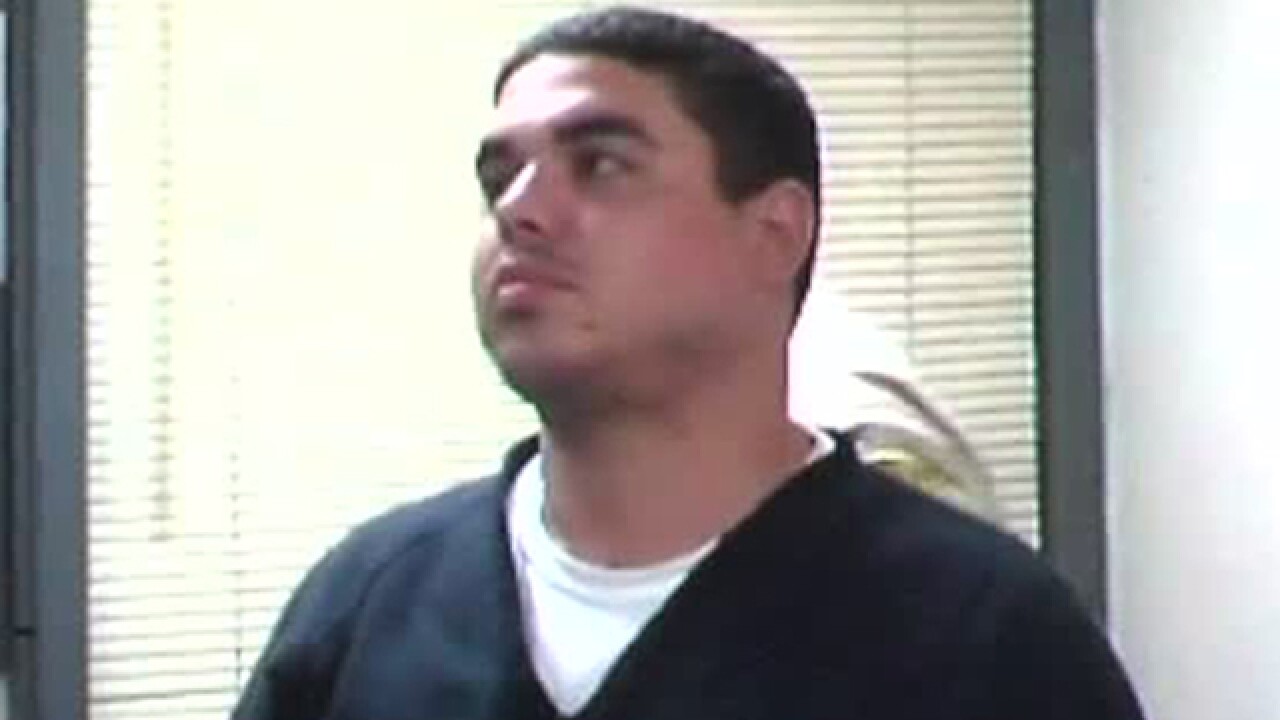 EL CAJON (CNS) - A Navy corpsman who inflicted fatal injuries on his girlfriend's toddler son at their home in Alpine was sentenced today to 25 years to life in state prison.

Brett Brown, 32, was convicted in September of murder and assault on a child causing death. Deputy District Attorney Chantal de Mauregne told jurors that Brown lied to his girlfriend, Renee Fournier, and first responders as to how 20-month- old Lucas Orlando was hurt.

Brown told deputies that Lucas had been hurt in a fall. Fournier was at work at the time, Nelson said.

Brown had been watching Lucas that day along with Fournier's other child and two of his own from a prior relationship, the lieutenant said.

Paramedics took Lucas to Rady Children's Hospital, where he died two days later. Detectives investigating the death determined that the trauma the boy suffered was too severe to have occurred the way Brown described it, according to Nelson.

The child suffered severe eye, brain and neck hemorrhages, skull fractures and a broken leg, according to de Mauregne. Doctors testified that the child's injuries had to have been caused by violent shaking and by deliberately striking the child's head against a hard surface.

Brown testified that he was carrying the boy and a plate of food when he slipped and fell on top of the toddler. Fournier, 31, pleaded guilty to felony child endangerment and agreed to testify against Brown. A judge in October reduced that conviction to a misdemeanor and she was sentenced to probation and ordered to complete a yearlong child abuse class.