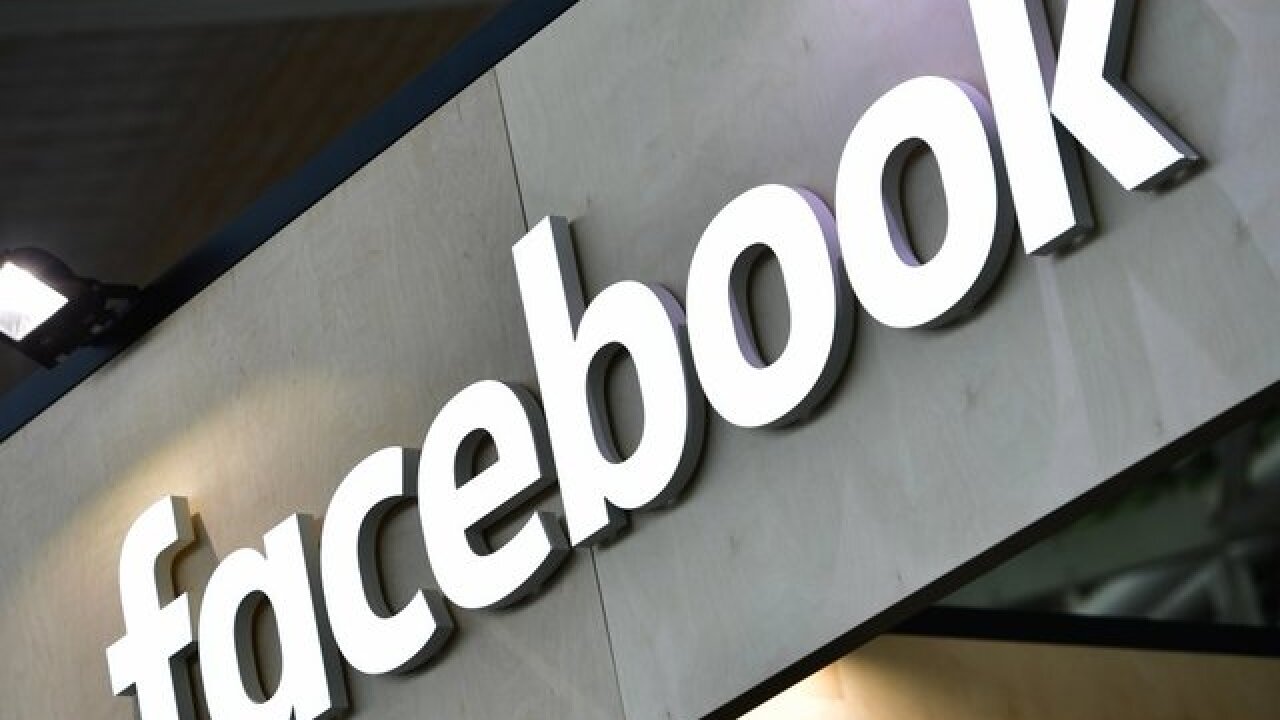 NEW YORK (AP) - Facebook may be heading for its worst day on the markets in its history a day after the company revealed that user growth, amid swirling questions about how their information is used, has slowed.

The social media company's financial results, released late Wednesday, fell short of Wall Street expectations as the company continues to grapple with privacy issues. It also warned that revenue would decelerate as it promotes new products.

Facebook had 2.23 billion monthly users as of June 30, up 11 percent from a year earlier. Analysts were expecting 2.25 billion, according to FactSet.

The results are from the first full quarter following the revelation of the Cambridge Analytica privacy scandal. The company is also contending with European privacy rules that went into effect in May.

Analysts attributed the user growth shortfall largely to European privacy rules that went into effect in May.