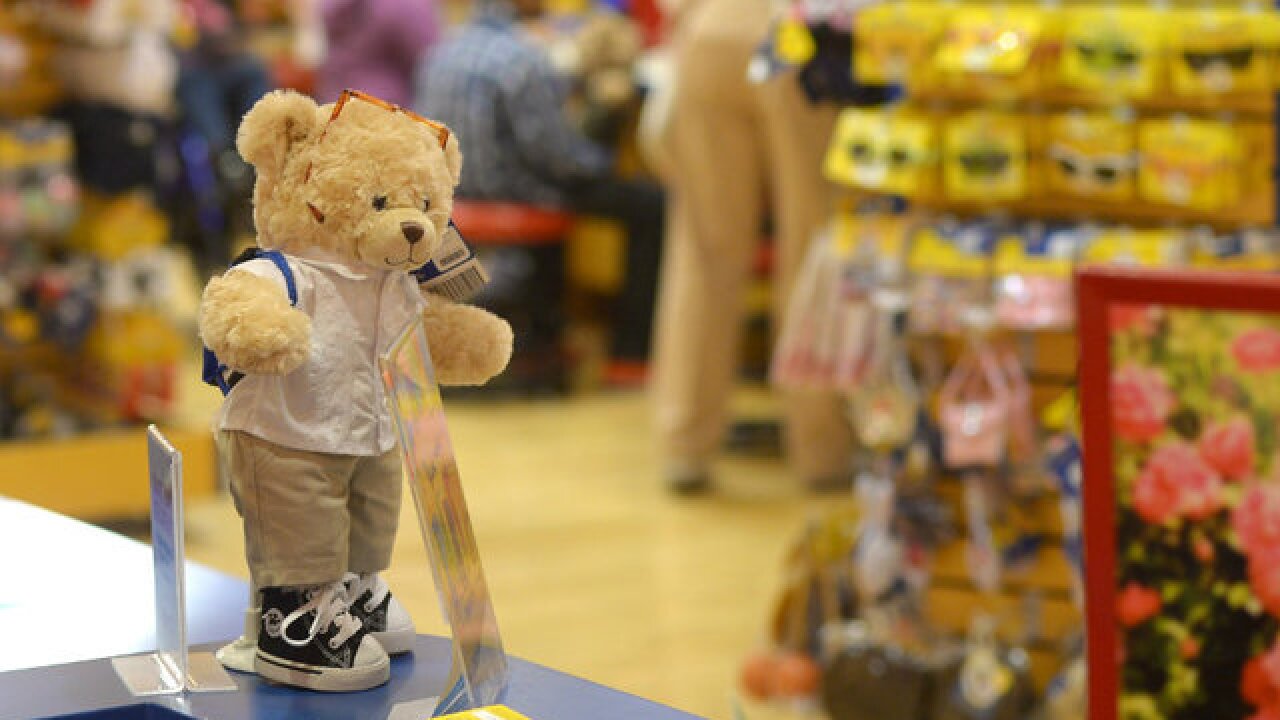 (KGTV) - Days after Build-A-Bear Workshop’s “Pay Your Age” event drew massive crowds that forced many stores across the country to cut off lines, the company announced a new form of the “Pay Your Age” promotion.

Build-A-Bear officials say the “Count Your Candles” program allows children to pay the age they are turning any day during their birthday month. The regular price is $14, according to the company.

The program is available for members of the Build-A-Bear Bonus Club, which is free to join. Count Your Candles is only available in stores.

For more information on Count Your Candles, click here.

The company’s offer comes after an overwhelming response to its July 12 “Pay Your Age” promotion. Customers who were turned away due to the long lines for the one-day deal were given vouchers that had to be used by July 15.