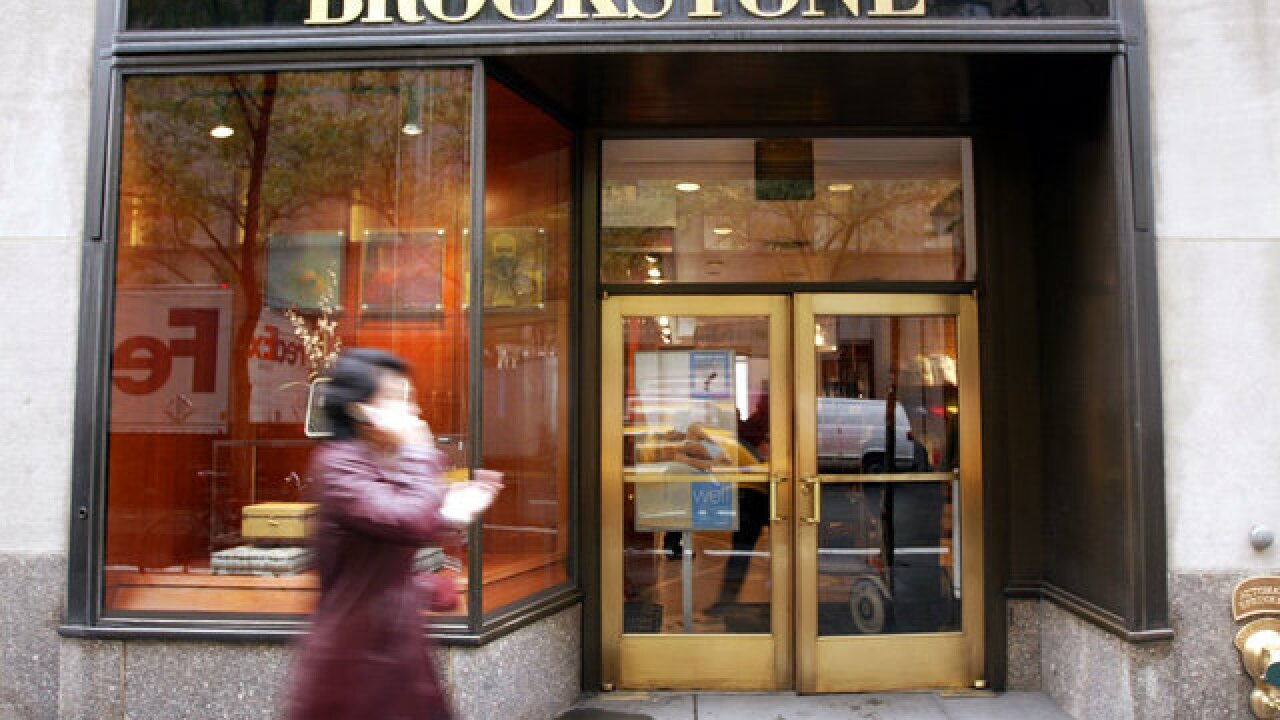 The company is expected to close its remaining 101 mall stores, according to CNN.

CNN reported that the company will keep its 35 airport stores and website open and running while it attempts to find a buyer.

Brookstone Inc. began in 1965 when Pierre de Beaumont put an ad in Popular Mechanics Magazine offering hard-to-find tools and other devices, according to the company's website. Its first store opened in 1973.