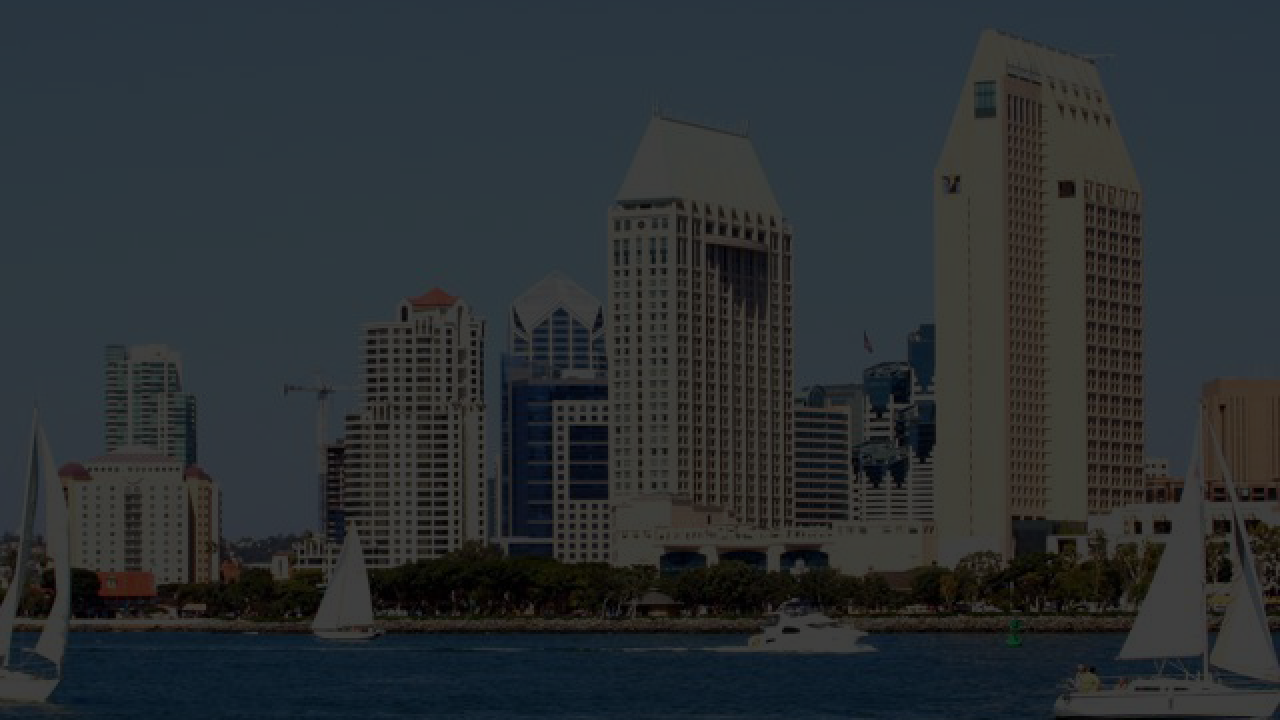 San Diego among safest cities despite uptick in crime

SAN DIEGO (KGTV) — A newly released report lists San Diego among one of the safest regions in the country despite an uptick in three violent crime categories of rape, robbery, and aggravated assault.

Compared to the rest of the United States, San Diego recorded the fourth lowest violent crime rate since 1980, and the lowest property crime rate ever, according to the SANDAG Criminal Justice Bulletin released Friday.

According to the report, the San Diego region had lower violent (3.33) and property crime rates (18.67) than the nation as a whole (3.86 and 24.51, respectively), compared to 2016 national figures, the most recent annual statistics available.

But local authorities are cautioning that the data doesn't account for crimes that weren't reported.

"While we should be proud of the overall safety of many areas in the San Diego region, it is important to remember that we know from victimization surveys that not all crime is reported to law enforcement and that some crimes, such as identity theft, are not included in these statistics," said Cynthia Burke, director of SANDAG Criminal Justice Research Division.

There 94 cases of hate crimes which the report says were largely motivated by race, ethnicity, or national origin.

"Of the 50 incidents related to the victim's actual or perceived race/ethnicity/national origin, 50 percent of bias motivation was described as being anti-Black, 22 percent as anti-Hispanic, and 30 percent as anti-other (which included White, Asian, multiple, Arab, Pacific Islander, and others not described)," the report said.

The other two top documented motivators of hate crimes were sexual orientation (27%) and religion (20%).

In 2017, there were a total of 17,306 domestic violence incidences -- an increase of 4 percent from 2016.  The highest number of reported incidences were in Chula Vista, with 1,331; a change of 5 percent from the previous year.

SANDAG says nearly half of the reported cases were related to an argument, 18 percent to domestic violence, and 13 percent to gangs.

"The other nine homicides in 2017 where motive could be determined included five tied to drugs and four to robbery," the report said.

The City of San Diego led the region with 35 homicides in 2017, followed by Oceanside (9), and Spring Valley, Vista and Valley Center with four each. Chula Vista, the region's second largest city, recorded two homicides.

The number of homicides in the San Diego region peaked at 278 in 1991.

Violent crimes against San Diego residents 60 and older increased by 20 percent, according to the report.  The report says there were 838 crimes against seniors including 13 homicides, 25 rapes, 210 robberies, and 590 aggravated assaults.

Additional research showed that while the increase may be due to the growing number of 60-year-old residents in our region -- up 20% percent -- it was not the sole reason.  Seniors are targeted because they are less likely to report a crime against them.

"That is also the reason why the increase in violent crimes against seniors is important to note. According to national sources, older adults may be less likely to recover from and to report their victimization," Burke added.

"With the jump in the number of violent crimes against seniors and an aging population, it is important that we work together to bring attention to this issue, as well as how this group may become property crime victims."

There were more reports of rape in 2017 -- a total of 1,098 -- but SANDAG says it incorporated the FBI's revised definition of rape which includes male victims and a broader number of eligible actions.

SANDAG says that by the legacy definition of rape (from 1980-2014), the number of cases remained relatively unchanged in 2017 compared to the number of other types of violent crime during the same period of time.

In 2017, 88 percent of reported rapes were categorized as "completed," rather than "attempted," the highest percent in the past five years (ranging from 77% to 78% when the legacy definition was in place and 84% in 2015 and 86% in 2016 when the revised definition was implemented).

Theft is the most common crime recored in 2017 affecting 1 in every 87 residents, according to the report.

San Diego's 9,120 reported burglaries in 2017 represented the lowest number in the past 38 years and the fifth consecutive decrease, according to SANDAG.

The region also say a new low for property crimes.  There were a total of 57,793 incidences reported last year, or about 1 in every 58 residents becoming a victim.  That figure is 8 percent lower than in 2016 and the lowest since 1980, the report said.

Since 1980, SANDAG has been reporting crime statistics for the San Diego region through a cooperative agreement with local law enforcement agencies. These data are useful to local law enforcement, policy makers, and the community in general in tracking public safety over time, as well as the effectiveness of crime prevention and response efforts.

SANDAG is the only local entity to compile and analyze these statistics historically across the 18 incorporated cities, as well as the unincorporated areas of the County of San Diego, making this information some of the most frequently requested from the SANDAG Criminal Justice Clearinghouse.