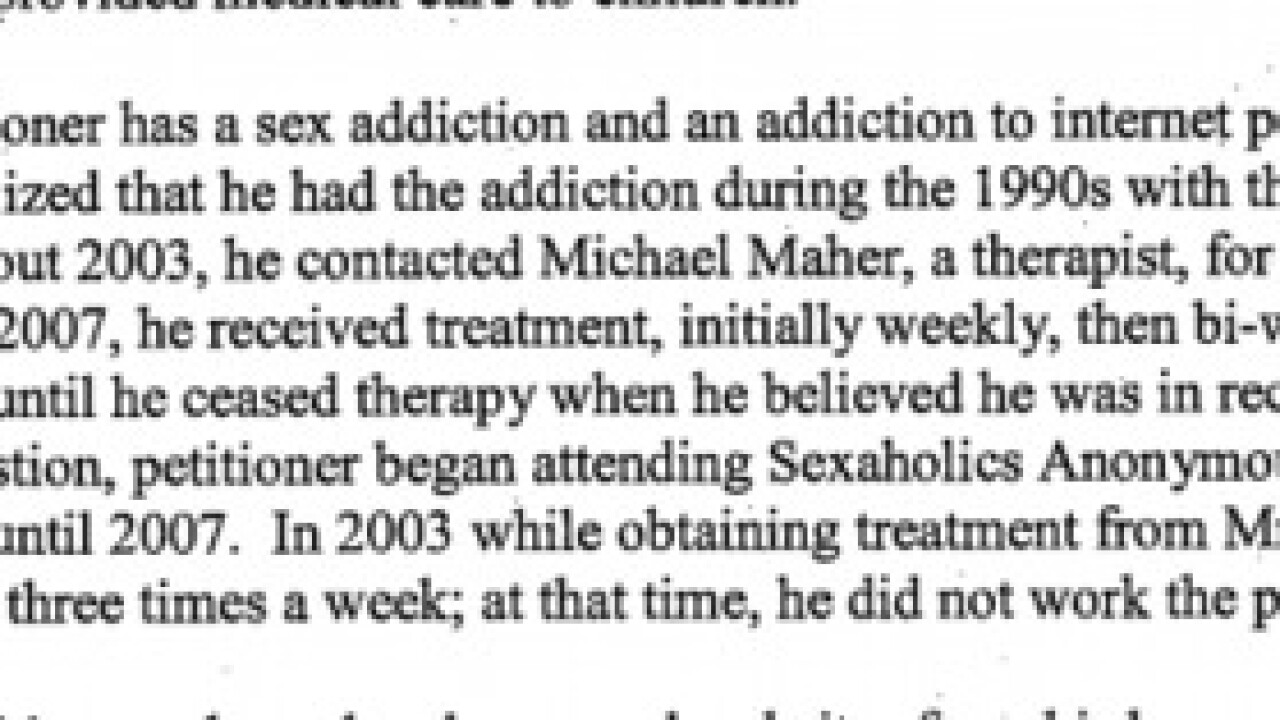 Copyright 2018 Scripps Media, Inc. All rights reserved. This material may not be published, broadcast, rewritten, or redistributed.
<p>California Medical Board document reporting that Zweifach has a sex addiction and an addiction to pornography. He apparently began attending Sexaholics Anonymous. (KGTV)</p> 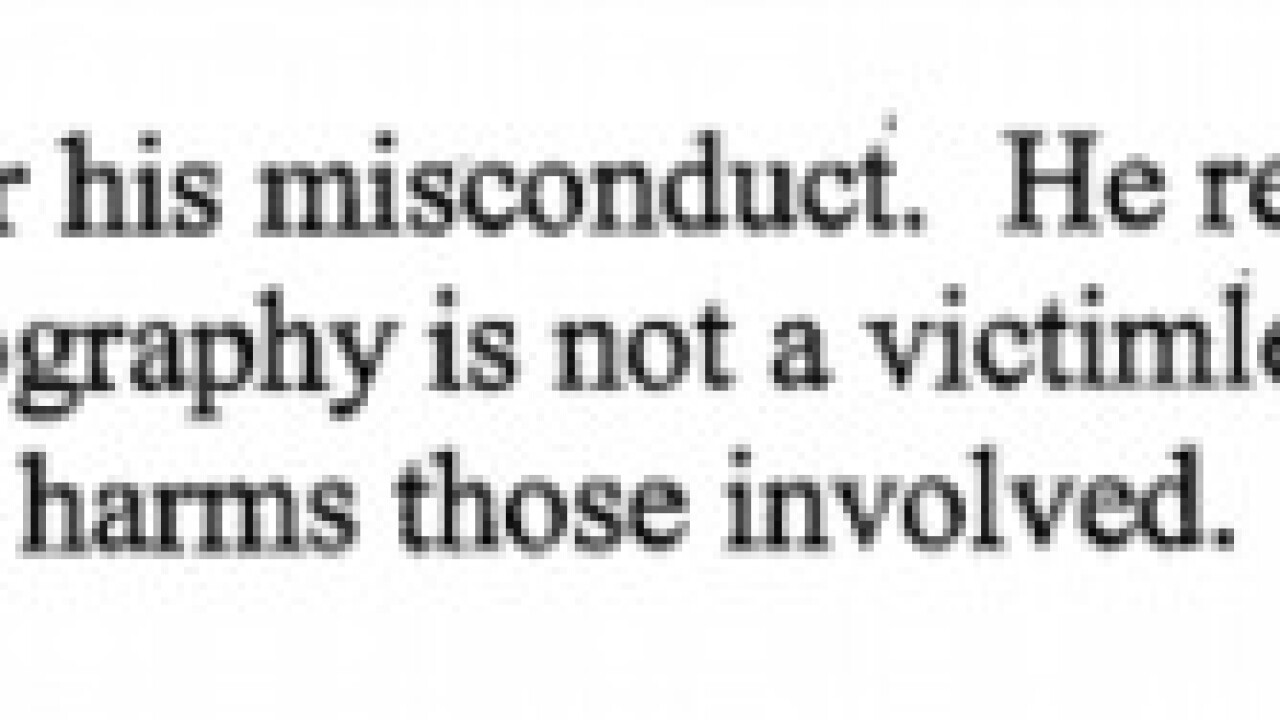 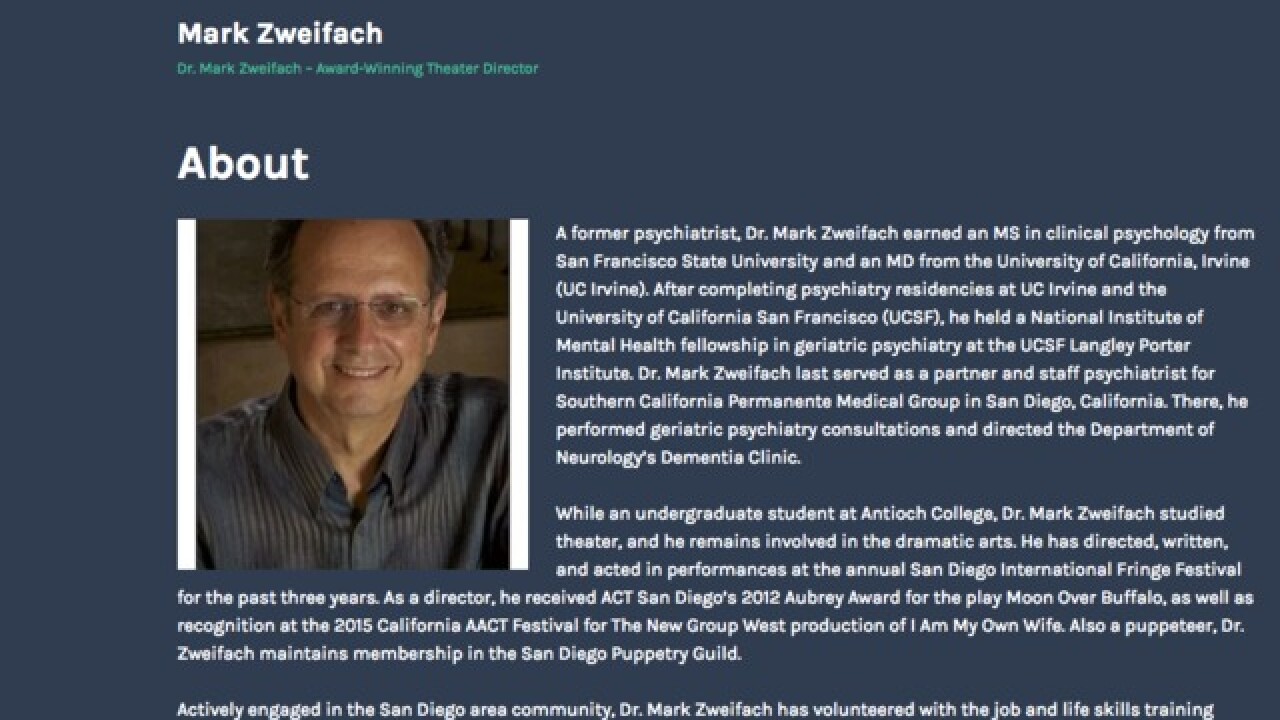 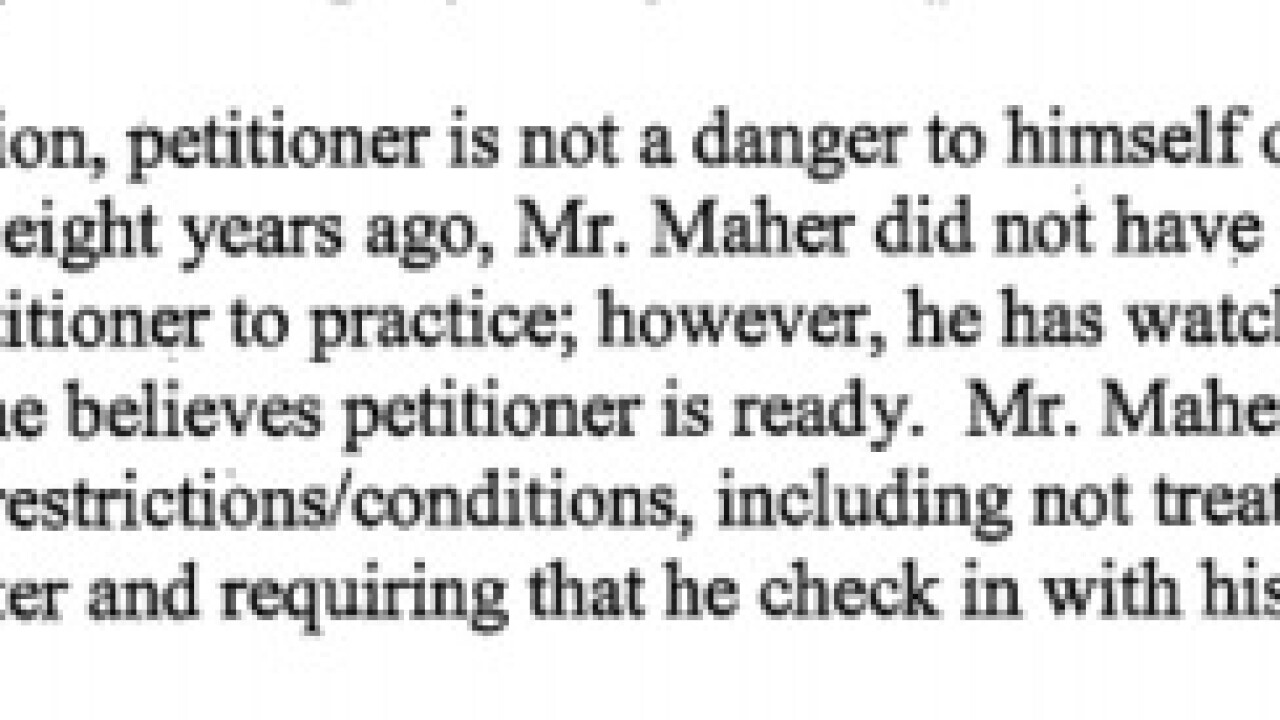 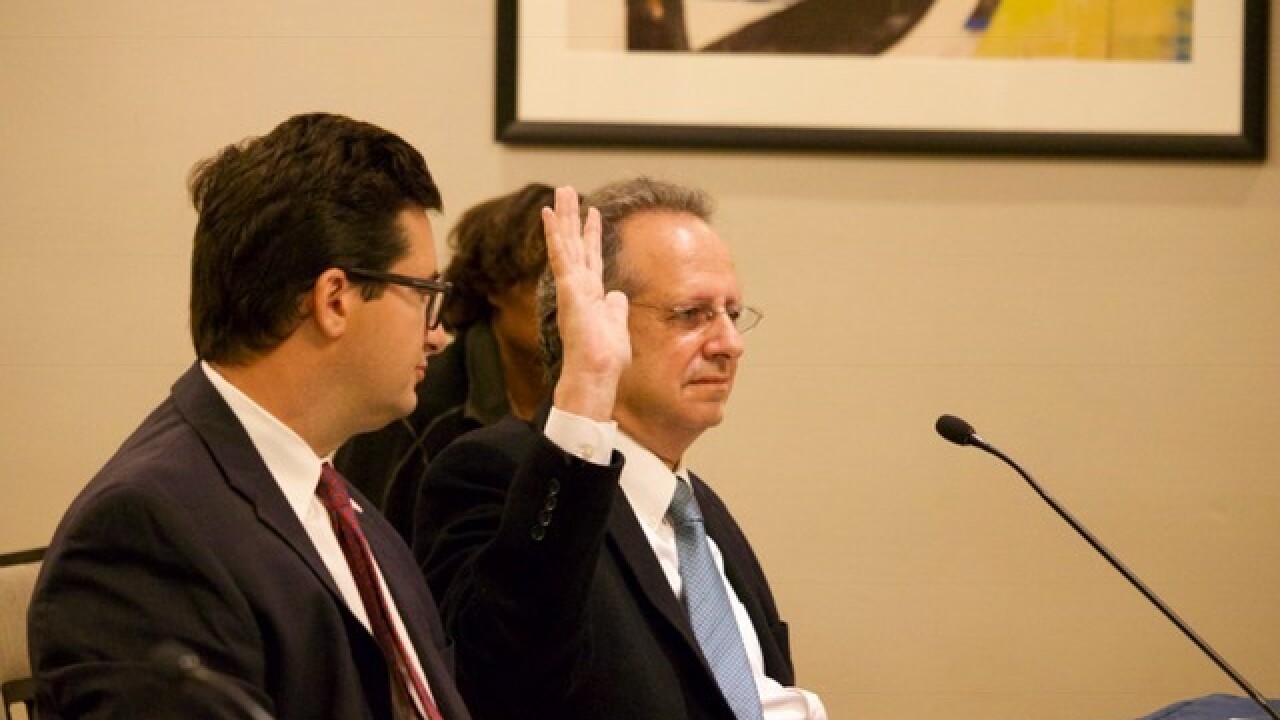 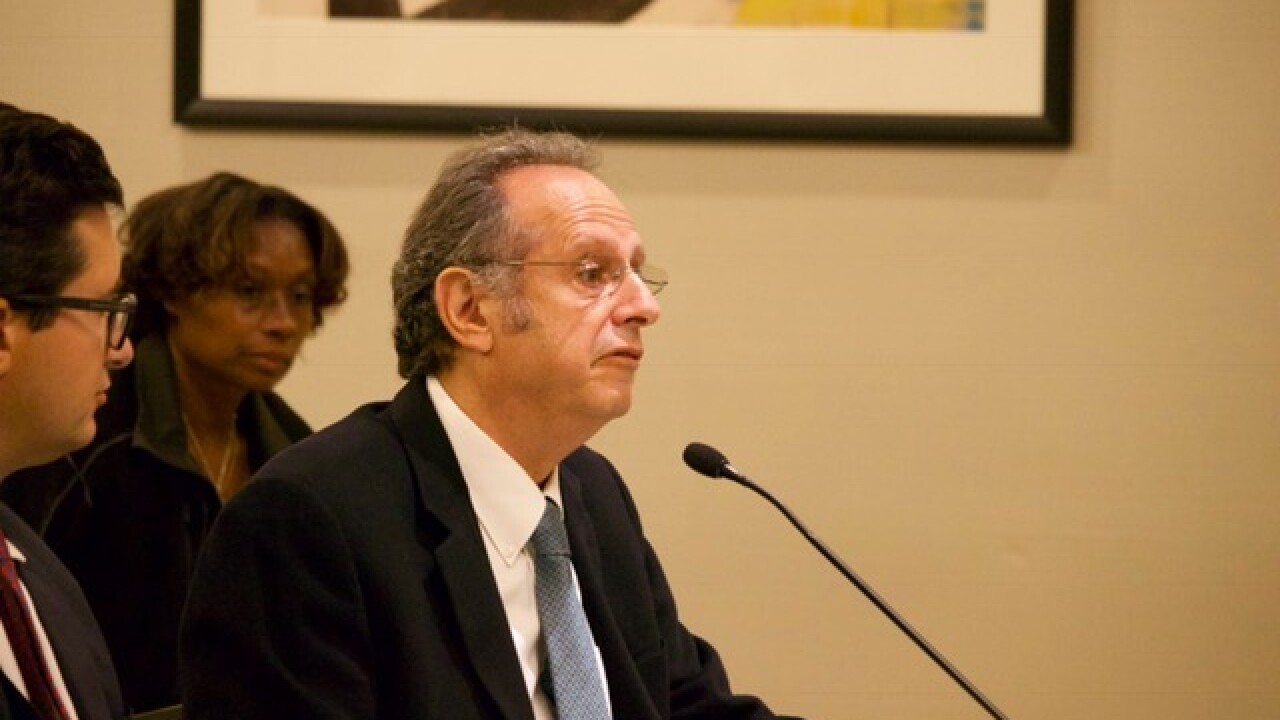 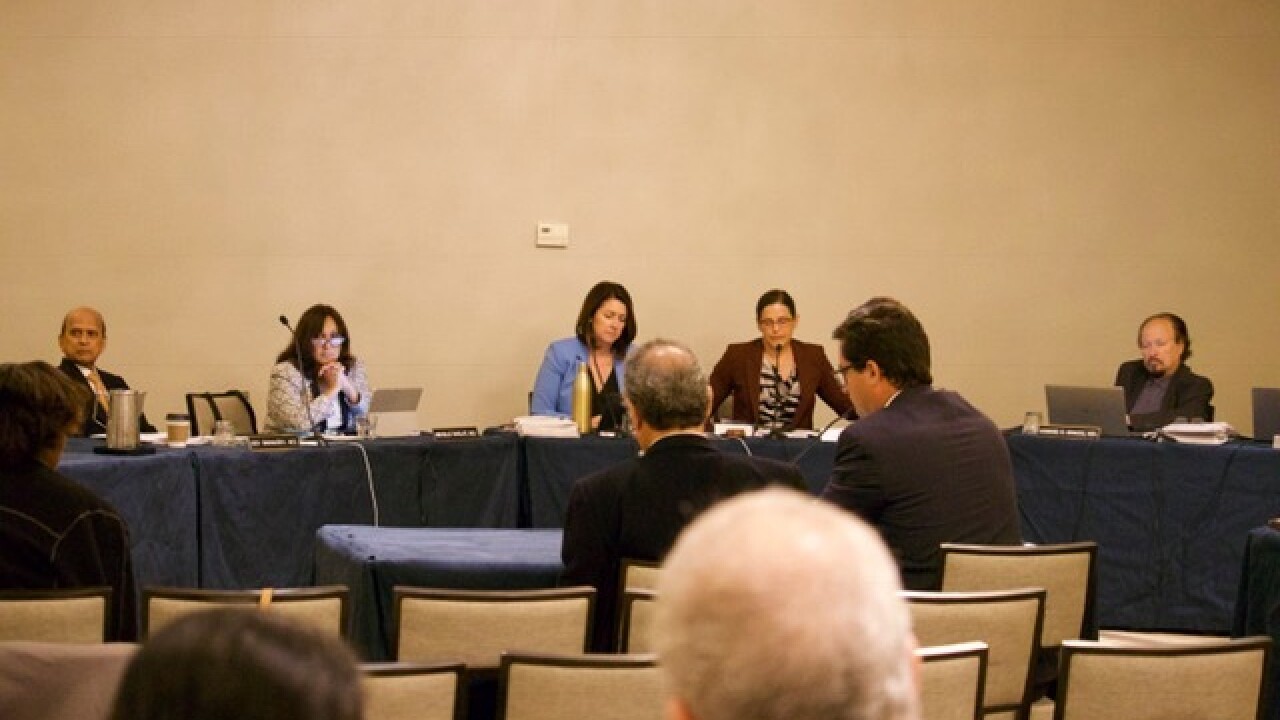 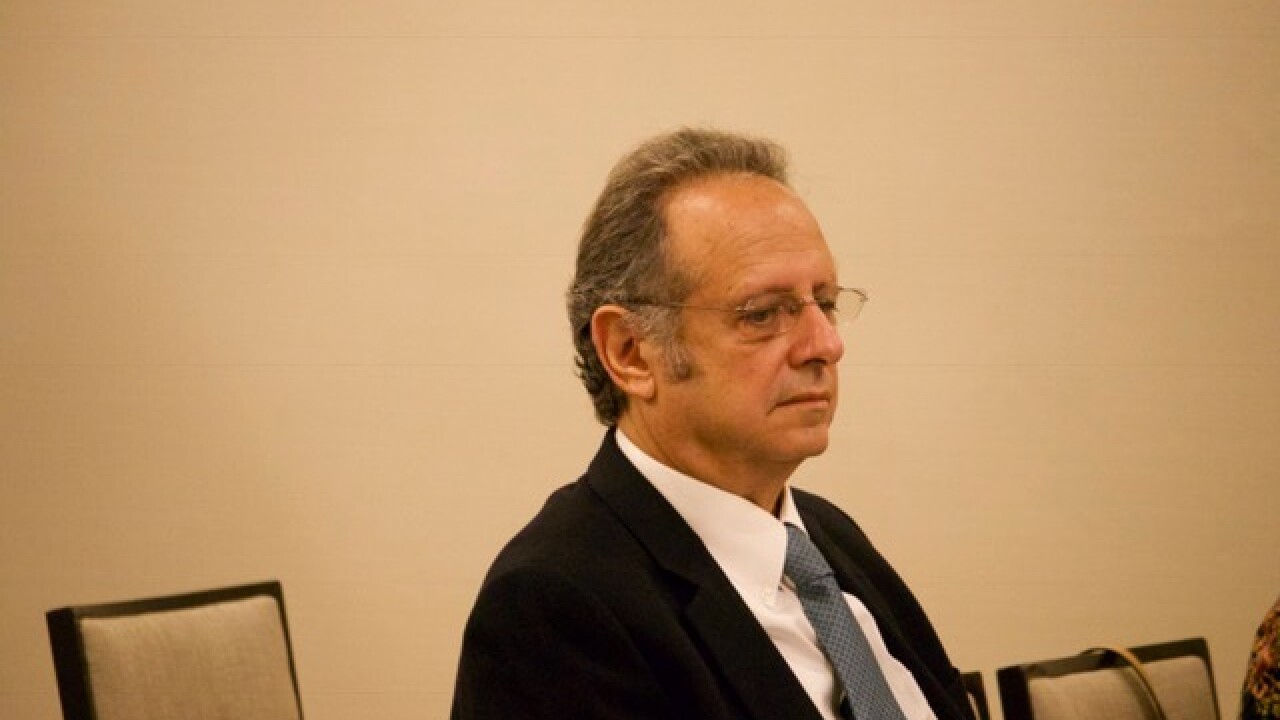 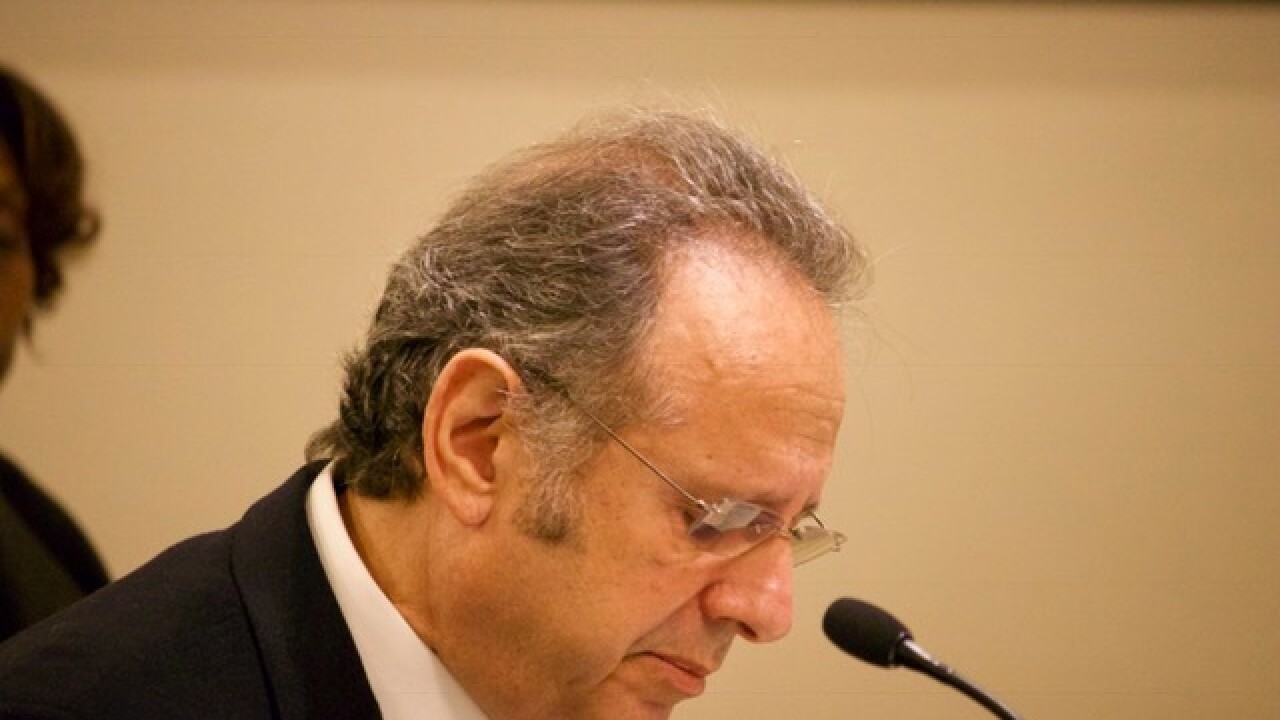 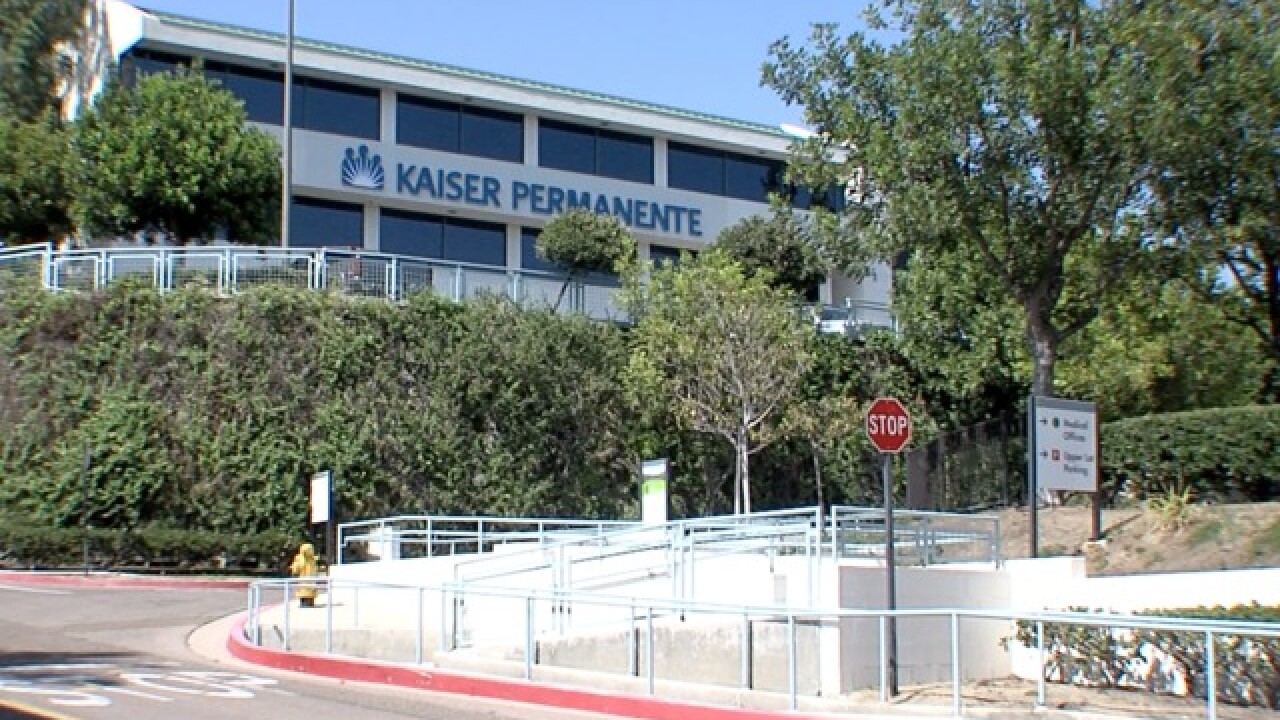 According to California Medical Board documents, former psychiatrist Mark Zweifach has expressed remorse and believes he is rehabilitated and ready to see patients again.

On Thursday morning, Zweifach went in front of the California Medical Board for a hearing on reinstating his medical license. It was almost 30 years ago when 10News interviewed him about an Alzheimer’s patient, but about 10 years ago the former physician turned in his white coat.

It came after an alarming discovery was made in 2007 at a Kaiser Permanente Medical Center in El Cajon. According to Medical Board documents, it was over a three-month period that, "while at work, on his Kaiser issued computer, [he] viewed inappropriate images, including child pornography." Part of the reason for the acting out of his behavior was reportedly due to the instability of his marriage.

Zweifach had also apparently been dealing with years of sex addiction and addiction to internet pornography.

He lost his license, but the San Diego Police Department reports that the Internet Crimes Against Children Task Force, in conjunction with the DA’s Office, completed an investigation into possession of child pornography allegations.

However, it was determined that based upon the investigation, the case could not be proven beyond a reasonable doubt.

Since then, Zweifach’s become an active part of the San Diego community, according to his online resumes. A 2014 La Jolla Light website article about the local puppet guild shows a photo of puppeteer Zweifach operating a large red puppet.

As of this Tuesday, he was listed as a board member on the San Diego Puppetry Guild’s website. On Wednesday, after 10News reached out, his name was removed.

Zweifach and 10News had recently been corresponding through text. He was originally going to meet with us, but then backed out.

Zweifach has reportedly acknowledged that he has relapsed

California Medical Board documents outline his reported road to recovery, like "in-patient rehabilitation treatment for sex addiction" and a 12-step "Sexaholics Anonymous" program, along with “regular therapy”.

He’s provided the Medical Board with several letters of support from other physicians. One of them writes that he’s "of no risk to the public."

Zweifach has reportedly acknowledged that he has relapsed on at least two if not three occasions.

The Medical Board has 30-days to issue a decision about reinstating Zweifach’s license. If the Board agrees to do it, there will be a number of stipulations. For example, he’ll be on five years of probation where he cannot treat minors and he’ll have to undergo continued psychotherapy.