This Florida woman lost her dog in 2007. They were finally reunited when she turned up in Pittsburgh 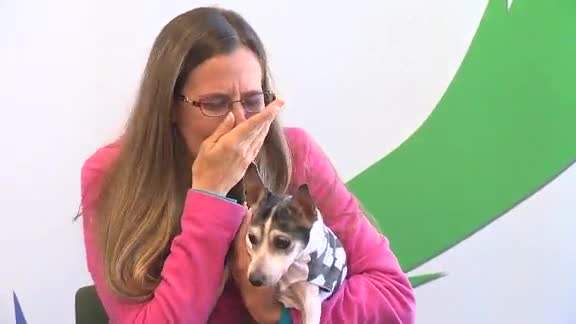 A Palm Beach County woman was finally reunited with her dog who has been missing for more than 12 years. 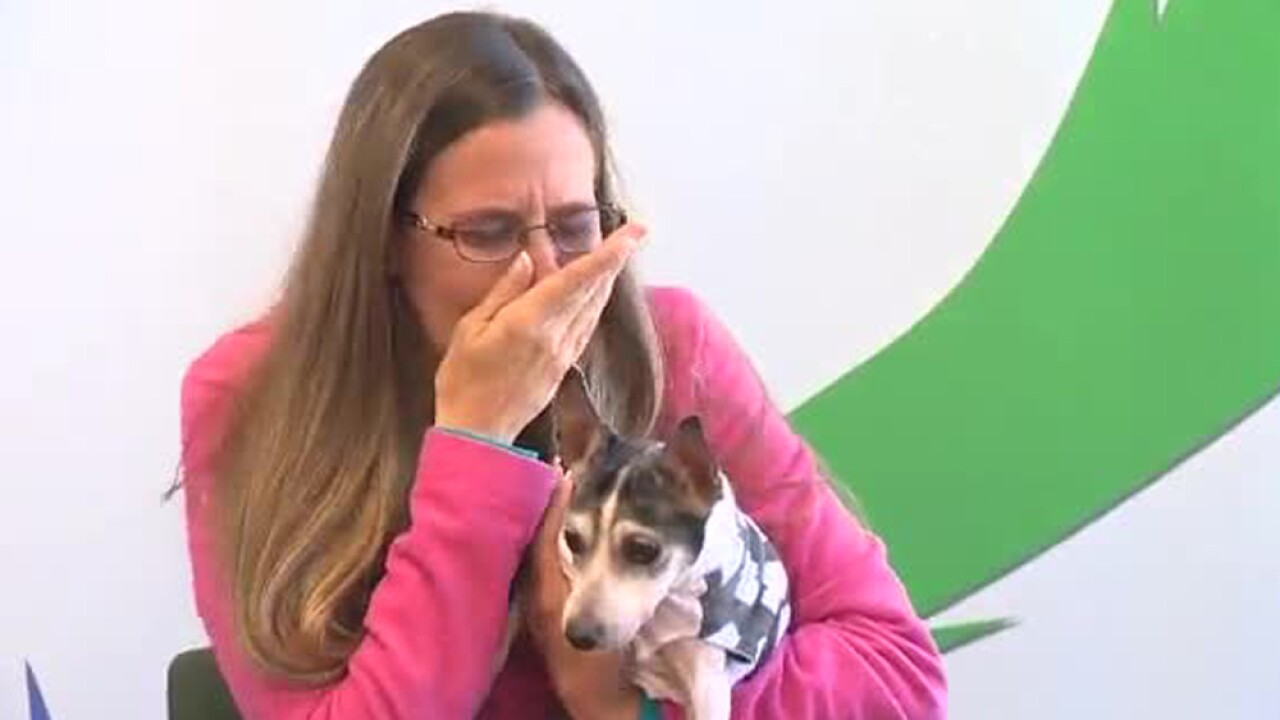 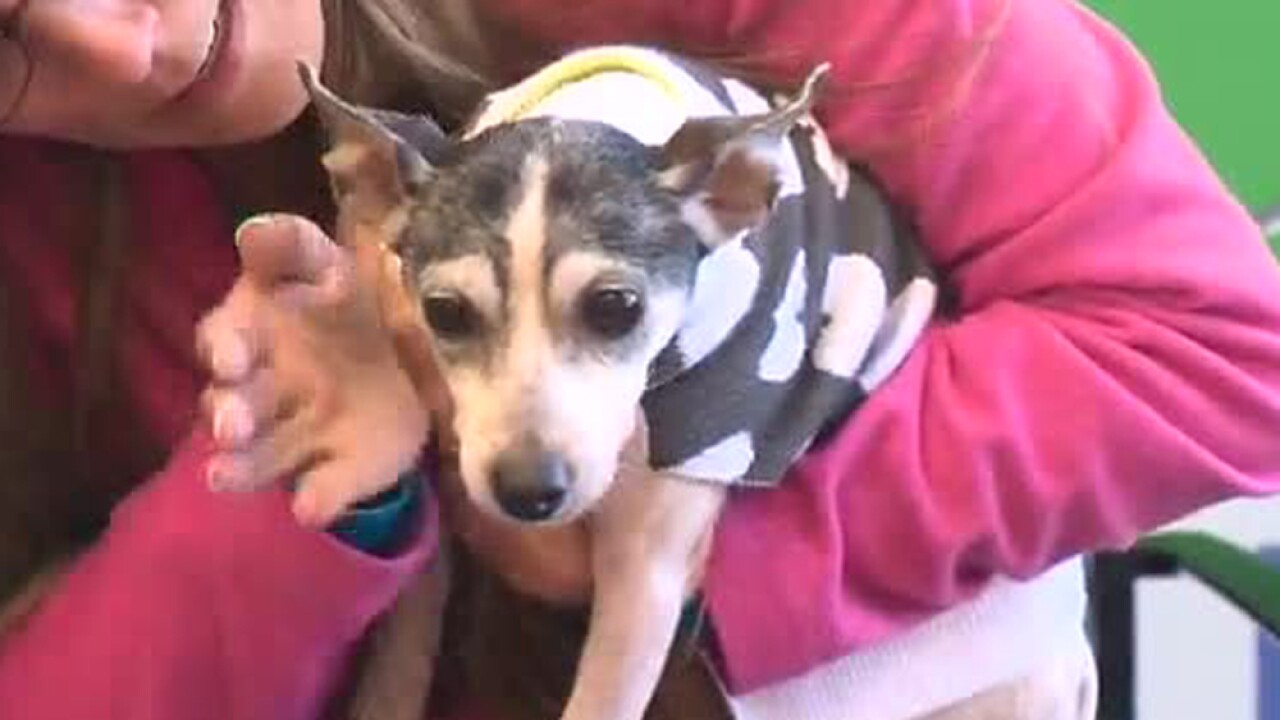 PITTSBURGH — A Florida woman was finally reunited with her dog who has been missing for more than 12 years.

The dog was found more than 1,000 miles away in Pennsylvania.

Dutchess suddenly turned up last week in Carnegie, Pennsylvania, shivering under a shed.

The dog was taken to an animal shelter where a microchip revealed the owner.

Strang was contacted and was so excited she immediately made plans to drive more than 18-hours to Pittsburgh, arriving Friday.

It's unknown how Dutchess made it from South Florida to Pittsburgh.