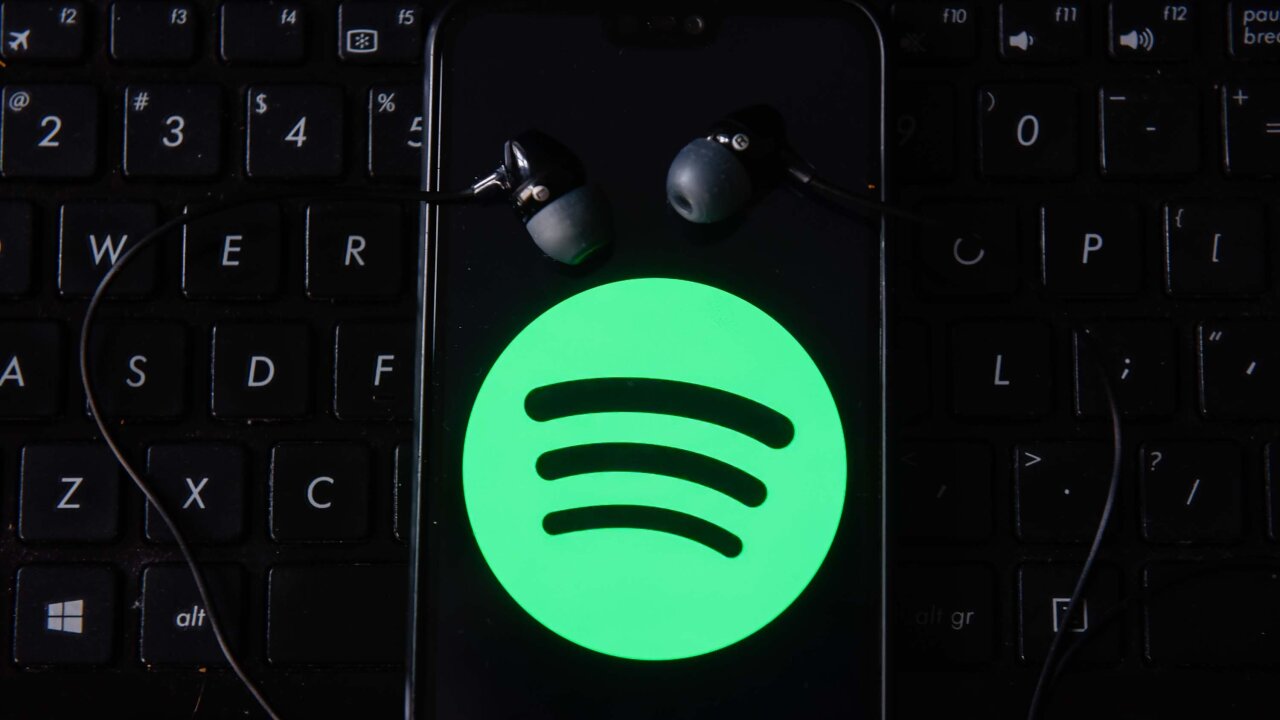 Spotify is launching a new, slimmed-down version of its app as it works to win more users in developing countries.

It has been designed for users with slower internet connections or older smartphones with less storage.

At only 10 megabytes, the new platform will be easier to download and can be used separately from the existing app for both free and premium streaming services.

Spotify Lite will initially be available in 36 countries including Brazil, Mexico, Egypt, Saudi Arabia and India, where Spotify made its debut earlier this year.

"We have been very focused on expanding the company into India [and] the Middle East," Cecilia Qvist, Spotify's global head of markets, said at a tech conference in Hong Kong on Tuesday.

"This is a fantastic app to serve those networks ... equally strong, equally loud, but purposely built for emerging markets," she added.

Spotify went public last year and has enjoyed strong growth. Earlier this year, it hit 100 million paid subscribers worldwide, and within six days of launching in India in late February, it claimed one million new sign-ups.

Since then, the Swedish company has tried to tailor its offerings to users in different countries, especially in areas where many people are just starting to come online. In India, for instance, Spotify is now available in five different languages, according to Qvist.

Asked about the company's growth projections, she declined to share how many users Spotify hoped to acquire with the new offering.

"But I feel really good about this one," she added. "Streaming is still growing."