Soldiers rescue puppies in Afghanistan, and you can help bring them home 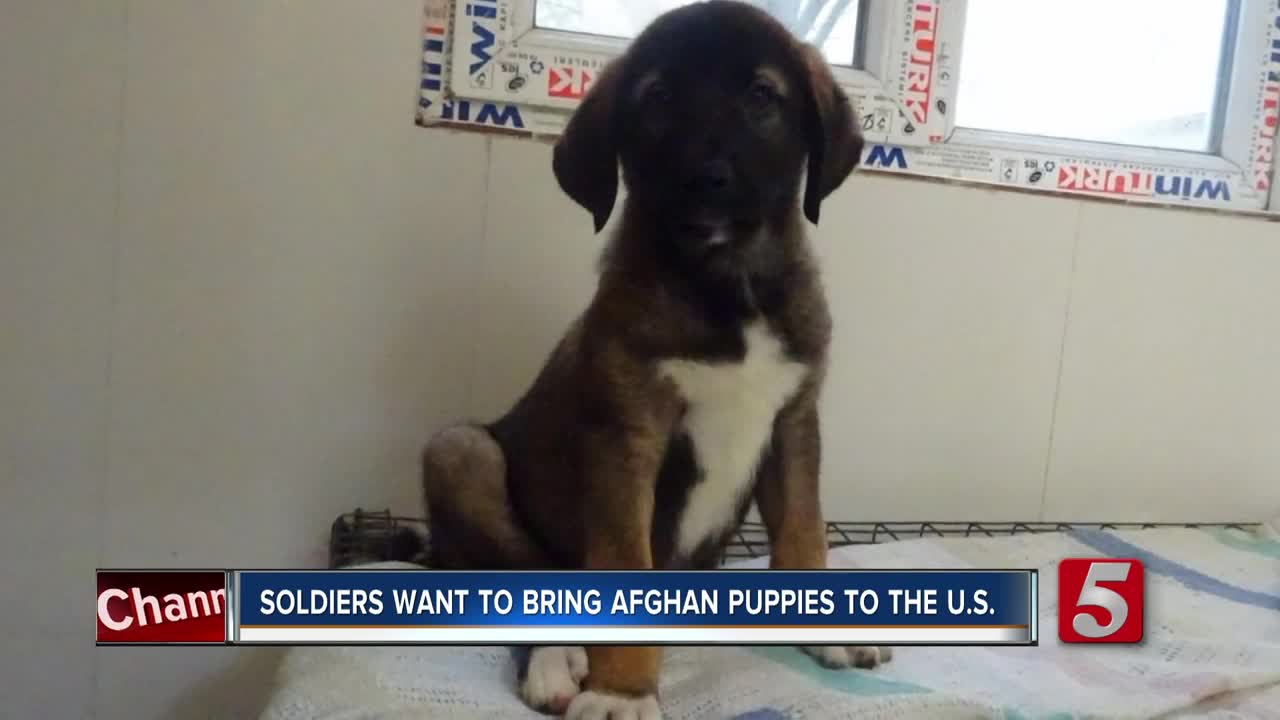 A group of soldiers in Afghanistan want to bring a litter of puppies home after they were rescued from an artillery pit. 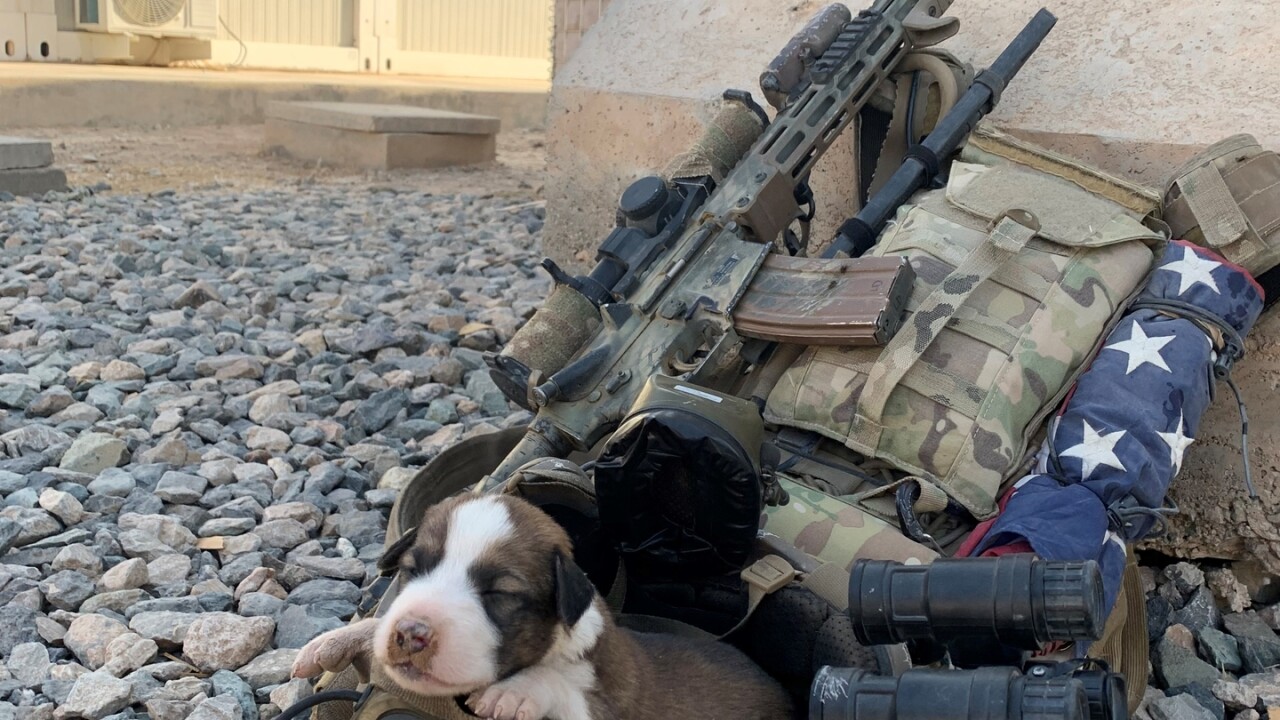 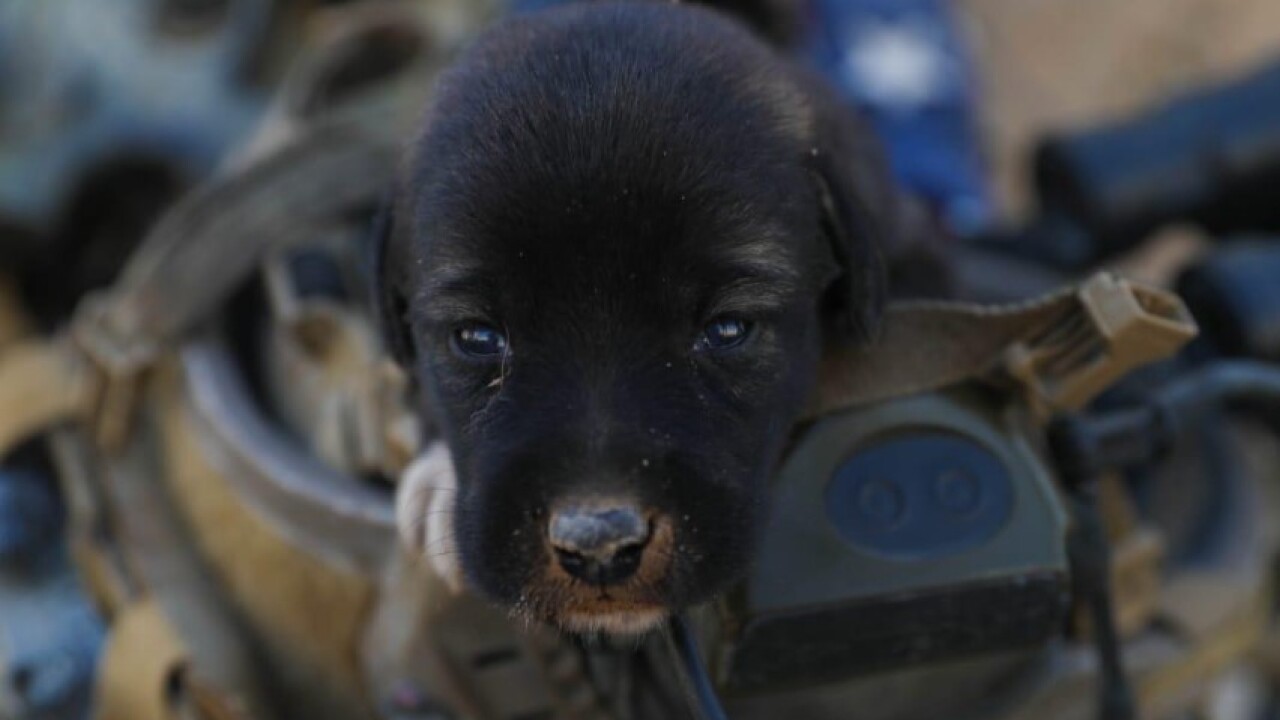 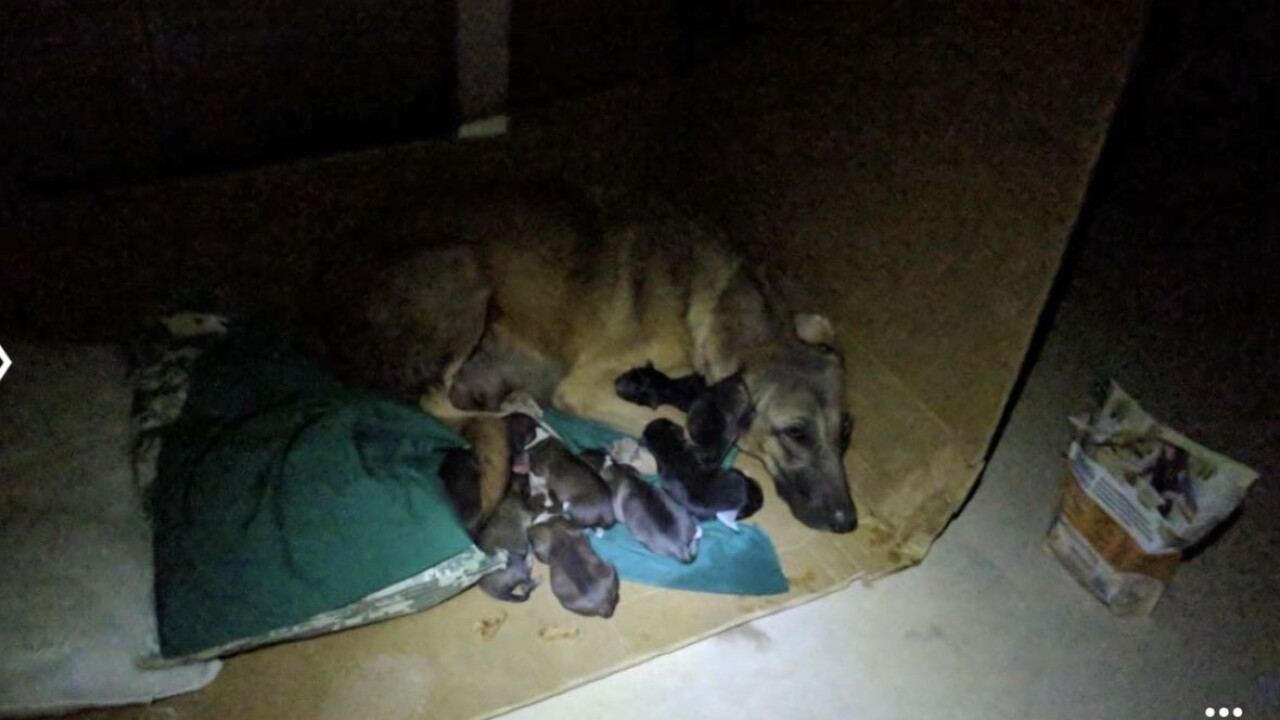 NASHVILLE — A group of soldiers in Afghanistan recently rescued a dog and her litter of puppies from an artillery pit. Now, they want to bring them all home.

Brenna Pearcy is a Belmont University student, and she's doing everything she can to make it happen. Her fiancée, Dylan Blackwell, is one of the deployed soldiers. Blackwell told Pearcy that the mother dog was sick, so the soldiers nursed her back to health. While caring for the dog, they fell in love with her puppies.

"They just have come to really love the puppies, and obviously, it was a huge task for them — taking care of a mom and her seven puppies while they're literally in Afghanistan," Pearcy said. "But they just couldn't see it any other way than just having the dogs here with them."

All the puppies have been adopted by soldiers in the unit, and they're working with a group called Nowzad to get them vaccinated before the long trip home. Blackwell has adopted a puppy he's named 'Bear', and Brenna will take care of him when her fiancé gets back from deployment this spring to go to officer training school.

It will cost $40,000 to get the seven puppies and their mom back to the United States, so they're raising money to make it happen. Checks can be mailed to:

You can include the name of the animal that you would like to donate to in your mailing. You can also donate online here.

This story was originally published by Alexandra Koehn on WTVF in Nashville.