Saved By the Bell themed diner heading to Los Angeles

LOS ANGELES -- For all the fans of the 90s TV show Saved By the Bell, there is a new pop up diner called Saved by the Max heading to Los Angeles.

The restaurant has so far been a massive success, selling out when it made its debut in Chicago.

Tickets for Saved By the Max Los Angeles will go on sale Friday, February 2. The pop-up diner opens on May 1 of 2018.

“We couldn’t be more excited to officially open and bring The Max to its rightful home on the West Coast,” says Derek Berry one of the partners behind Saved by the Max.

Some of the items on the menu include Tori’s Fried Chicken, A.C. Sliders, Mac & Screech, Bayside Burger, Preppy BLT, and the Kelly Kapowski Montecristo.

RELATED: How to get free bagels this Thursday

The restaurant will also play host to celebrities and DJ's and will also feature theme nights.

The restaurant will be located on 7100 Santa Monica Blvd West Hollywood, California.

Check out more photos from the event in Chicago below: 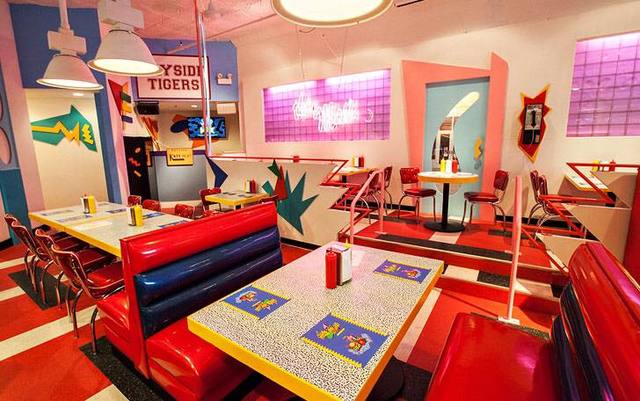 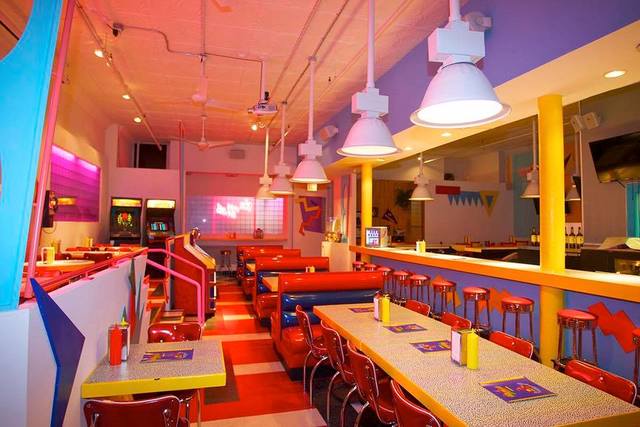 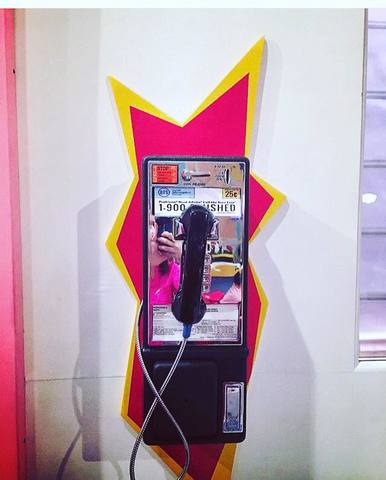 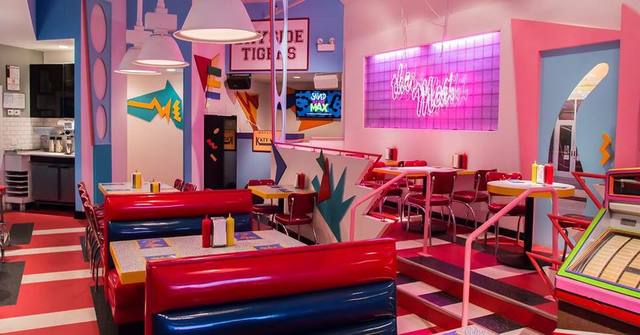