San Diego one of the best cities for 'cuffing season' 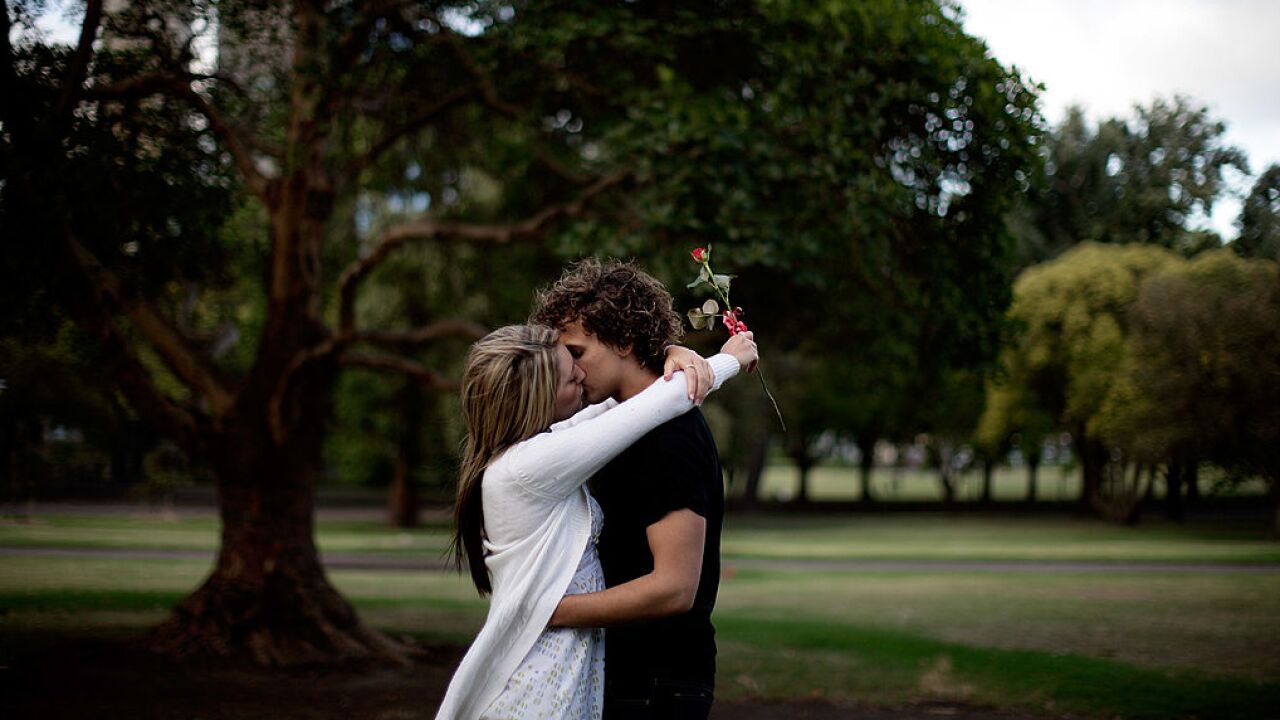 Copyright 2019 by Getty Images
Kristian Dowling/Getty Images
MELBOURNE, AUSTRALIA - FEBRUARY 14: A couple kisses on Valentine's Day, February 14, 2008 in Melbourne, Australia. The day is named after two of 11 officially recognised Early Christian martyrs named Valentine, namely Valentine of Rome and Valentine of Terni, and has been associated with love and romance since Chaucer's 1382 writings in 'Parlement of Foules' to honour the first anniversary of the engagement of King Richard II of England to Anne of Bohemia. (Photo by Kristian Dowling/Getty Images) 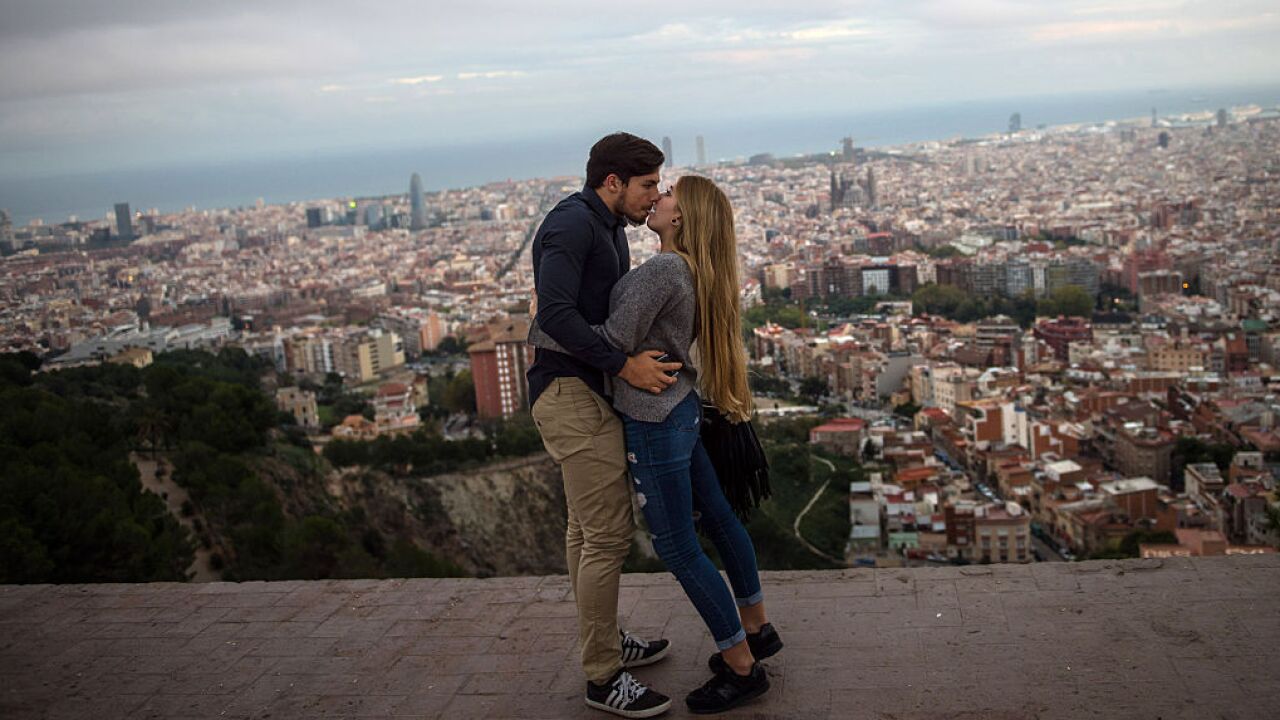 SAN DIEGO (KGTV) — It's called "cuffing season" and San Diego is the place to be for participating singles.

According to Match, cuffing season is defined as "when daters find someone to settle down within the colder months … and may or may not be a relationship that lasts until the spring."

Essentially handcuffing yourself to someone for the winter, before parting ways in the spring.

Using data from its Singles in America study, which Match calls the nation's largest study of singles' dating habits, the site based its rankings on more than 5,000 singles of all ages in the U.S.

That study says nationwide, 70 percent of Gen Z and 63 percent of Millennials are searching for love, with about 14 percent of singles saying pressure from family or friends is the key reason they seek out a long-term relationship. The survey adds that only 9 percent of singles are looking to date casually.

With that in mind, San Diego ranked as the second best city for cuffing, behind only Indianapolis. Although cuffing season occurs in the winter months, many of the best cities are located in more temperate climates:

RELATED: Dinner with a view: 9 San Diego restaurants named most scenic in America

But for those looking for a temporary date to help make the end of the year less lonely, many other big cities are actually the worst place to be, according to Match:

When it comes to San Diego's dating scene, the climate itself can also be called temperate.

Another recent study also offered clues as to San Diego's iffy state for singles. That survey, also compiled by Match, found that the average price of a date in California ran singles about $226, one of the highest in the country. Those figures were based on a dinner for two, two movie tickets, and bottle of wine.