Dinner with a view: 9 San Diego restaurants named most scenic in America 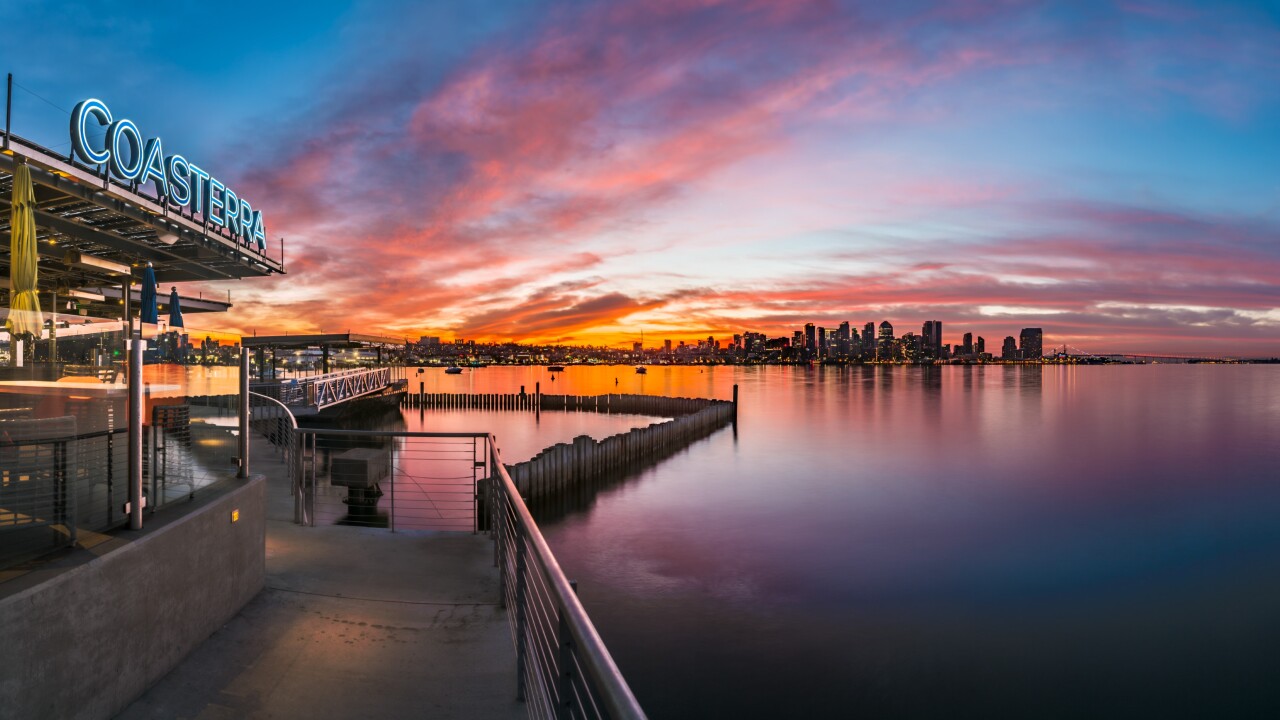 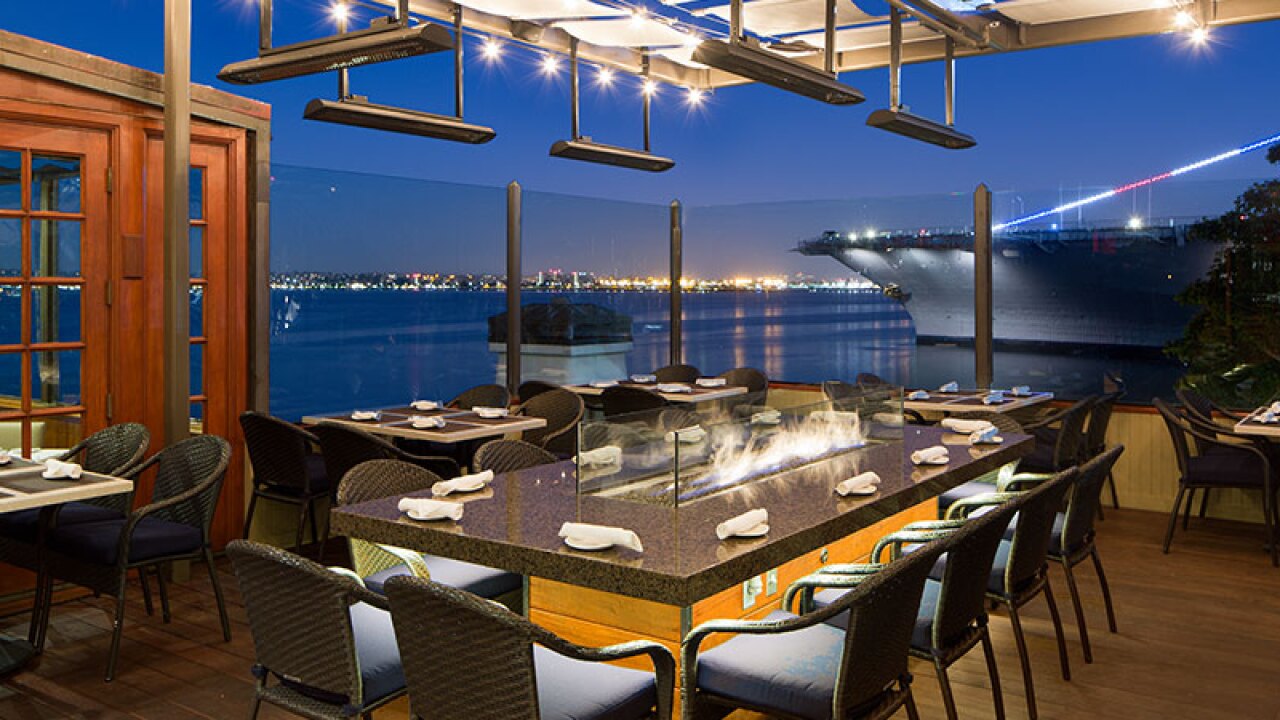 SAN DIEGO (KGTV) — You're bound to find something delicious in San Diego's food scene, but only a select group pair your meal with an amazing view.

Those views are commonly found across the region's coastline, where the surf meets culinary creations from some of the area's best chefs.

OpenTable recently released their list of 100 Most Scenic Restaurants in America, listing nine San Diego stops that are a must for diners who also enjoy savoring views.

"We can't think of a better way to celebrate summer travel season than with this list of restaurants with some of the nation's most stunning vistas," Caroline Potter, OpenTable's Chief Dining Officer, said. "Whether you're a local or a traveler, these winning spots are a terrific way to soak up a city's charms while dining on delicious fare."

Here's where Open Table suggests you dine with a view in San Diego:

Coasterra (880 Harbor Island Dr., San Diego): From Harbor Island, Coasterra captures downtown San Diego, the Coronado Bridge, and USS Midway in one glamorous shot. Pair that with delicious menu of Mexican cuisine like paella and roasted chicken and your dinner is complete.

The Marine Room (2000 Spindrift Dr., La Jolla): Always considered one of San Diego's most romantic restaurants, The Marine Room offers a luxurious menu coupled with a front-row view of the high tide crashing against its windows and marvelous sunsets.

The list was generated from diner reviews submitted between June 1, 2018 and May 31, 2019, compiling data points such as rating, user clout, number of reviews, and overall rating.