Copyright 2018 Scripps Media, Inc. All rights reserved. This material may not be published, broadcast, rewritten, or redistributed.
Credit: Erik Eilers

San Diegans unfazed by the 4 a.m. start time broke out their cameras and looked up to the sky to catch the Atlas 5 rocket take off from Vandenberg Air Force Base just north.

Some users took to Instagram, others to our 10News Weather Watchers Facebook page. Either way, photographers were happy to get out of bed and watch as the rocket soared through the morning sky.

Here's a look at the view from the lens' of our local photographers: 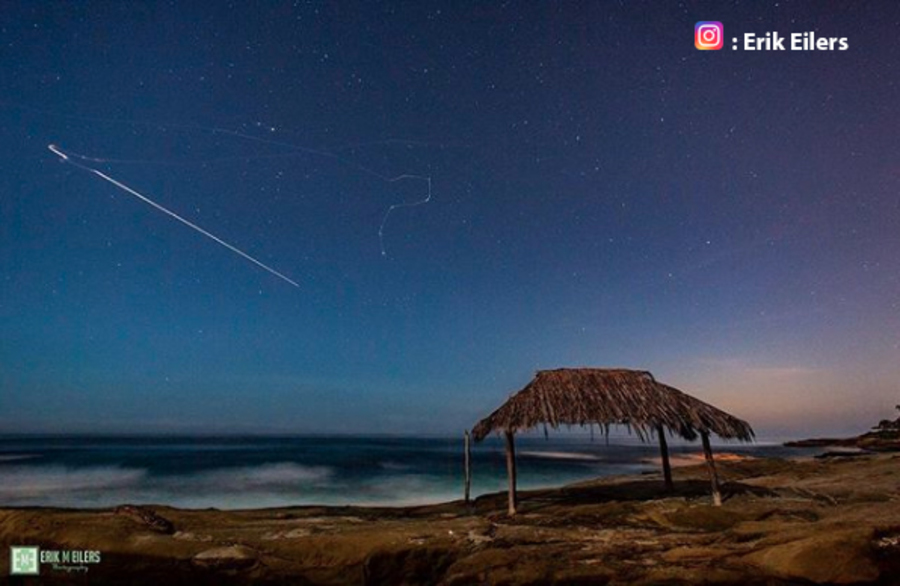 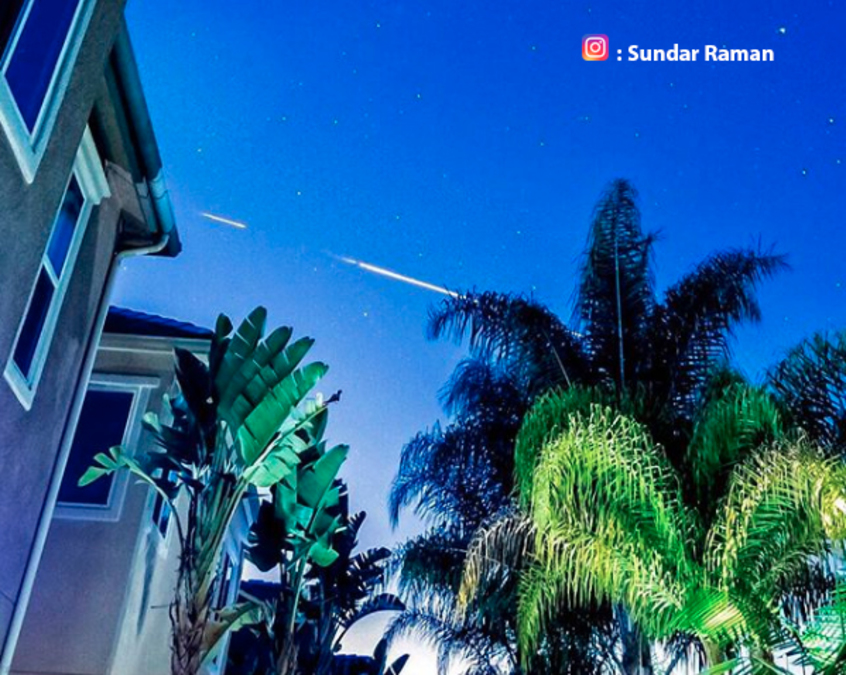 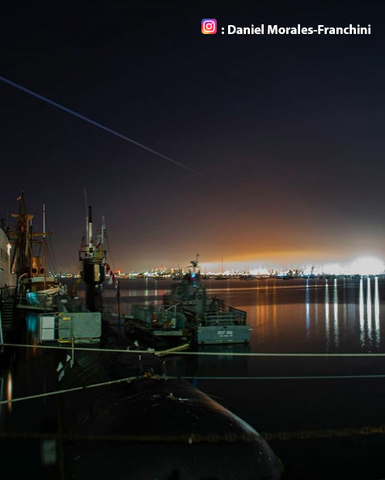 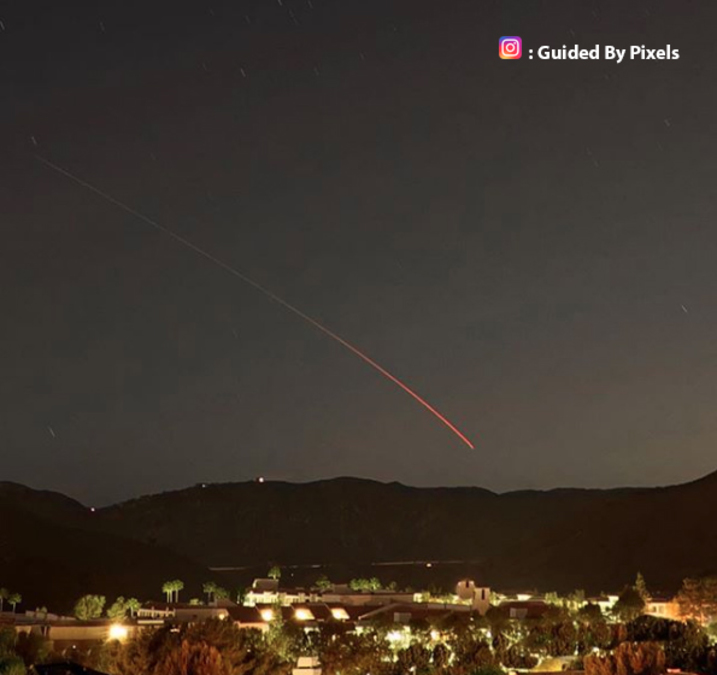 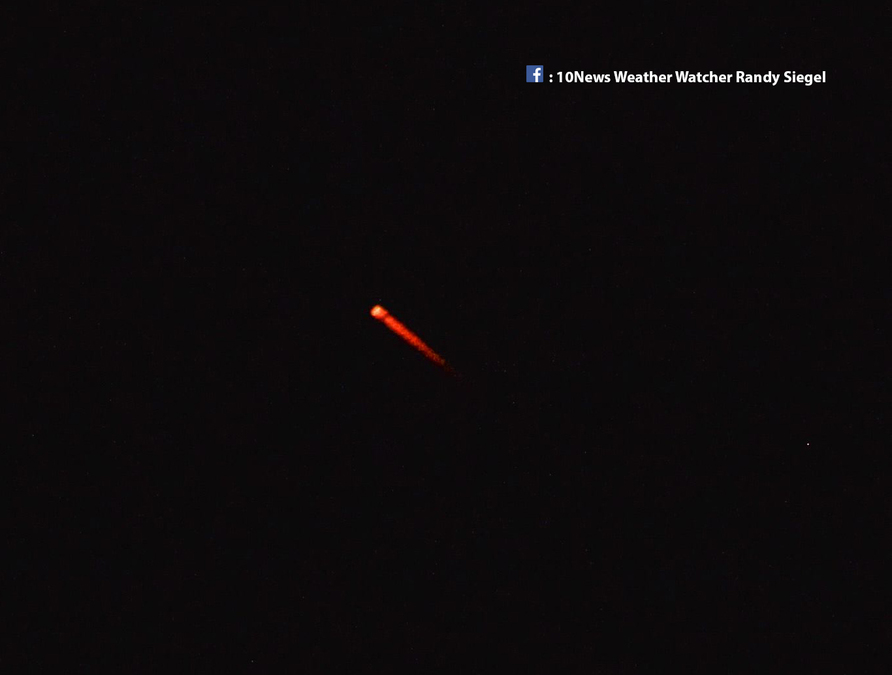 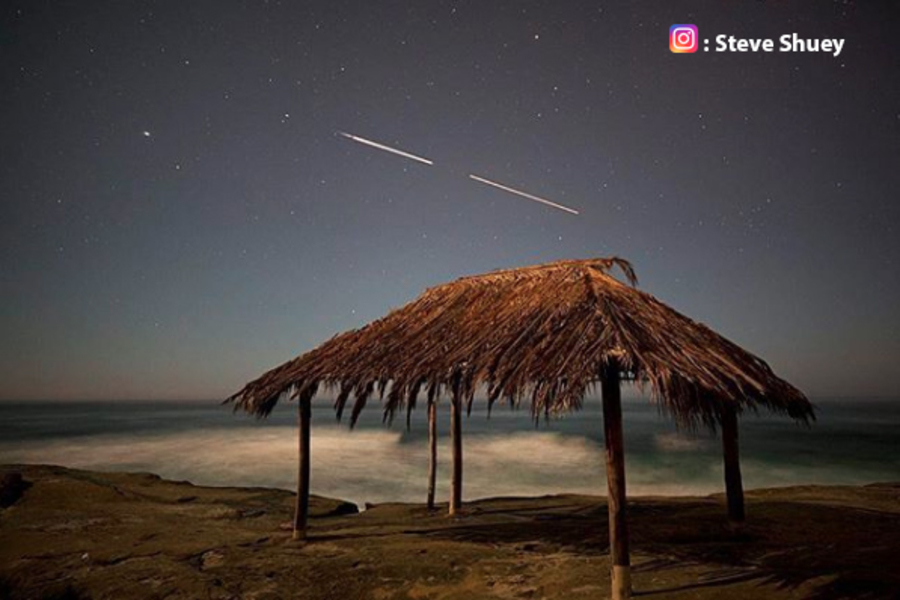 There was a slight worry over fog clouding the view for San Diegans, but clearly, those worries evaporated once the launch was given the all-clear.

For two years, the InSight mission's lander and two satellites will research how the planet's terrain is formed, seismic activity, and how meteorites have affected the surface.

If you happened to miss the launch of Atlas 5, we streamed it early Saturday morning on our 10News Facebook page: