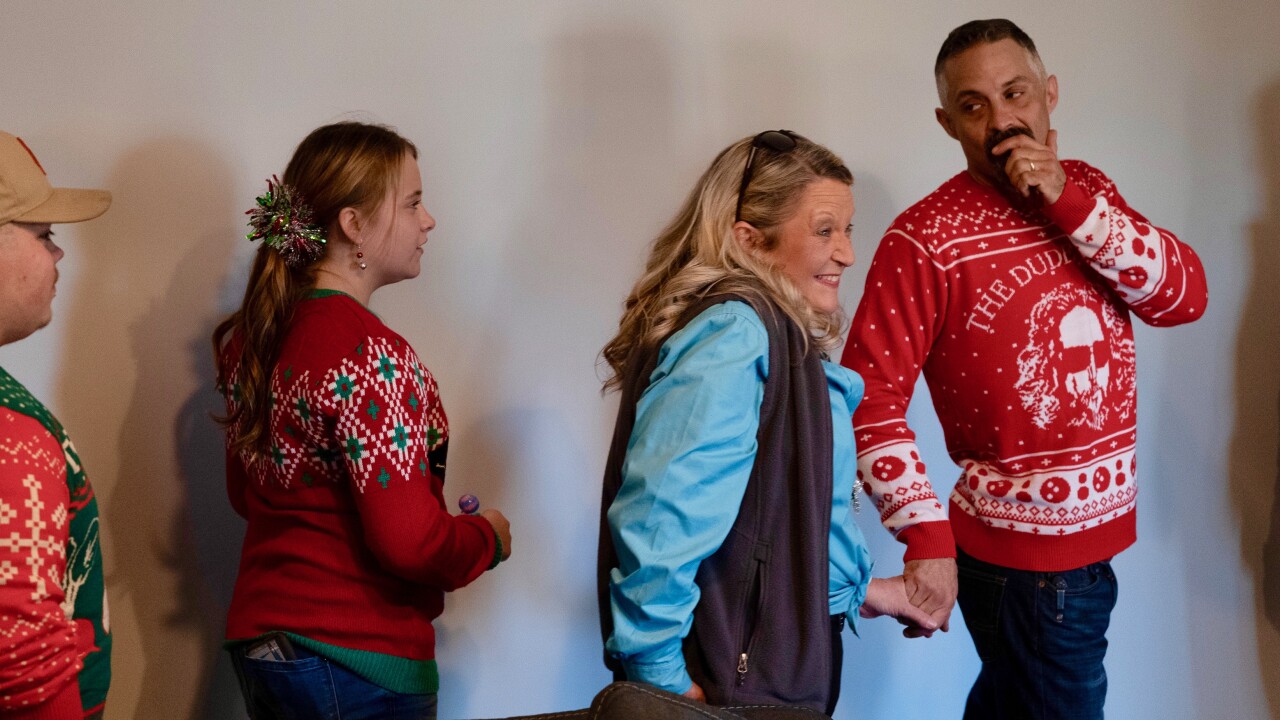 On Thursday, U.S. Army Sergeant First Class Josh Ferguson, along with his wife and family, was presented with the keys to their new home.

Country singer Craig Morgan and Taya Kyle, who is the widow of Navy SEAL and inspiration of the 2014 film American Sniper Chris Kyle, surprised Ferguson with the keys.

Morgan, also a U.S. Army veteran and Operation FINALLY HOME ambassador, said it was "humbling" to be involved.

"People don't realize what an incredible impact this will have on the family. They won't have to worry about a roof over their heads, heat or their kids being taken care of. It's an honor to have been involved in this project," he said. 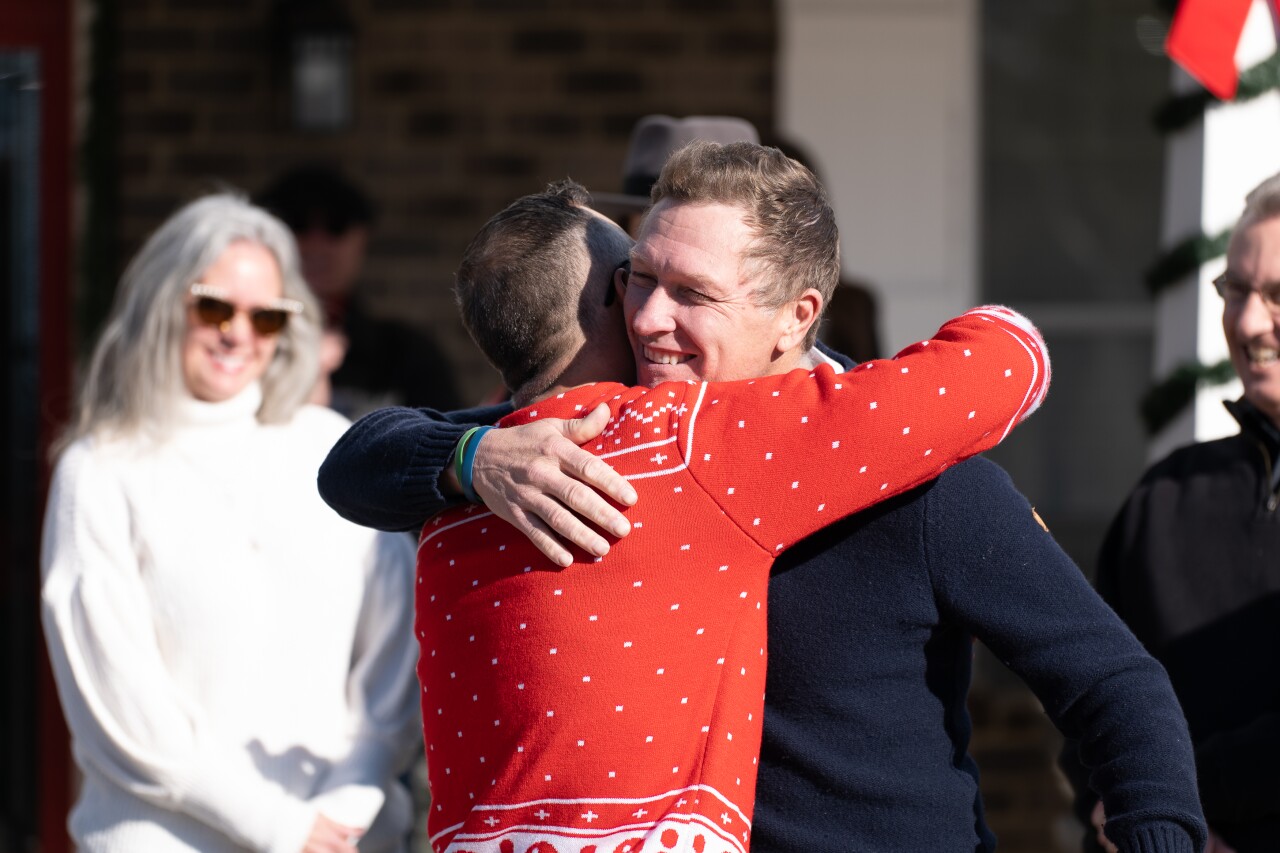 Over the summer, Ferguson caught the attention of the country when he adopted a puppy with a missing leg. Ferguson lost his leg during a deployment in Iraq when his vehicle was hit by an IED. He also suffered other injuries, including a traumatic brain injury and post-traumatic stress disorder.

This story was originally published by Laken Bowles on WTVF in Nashville, Tennessee.