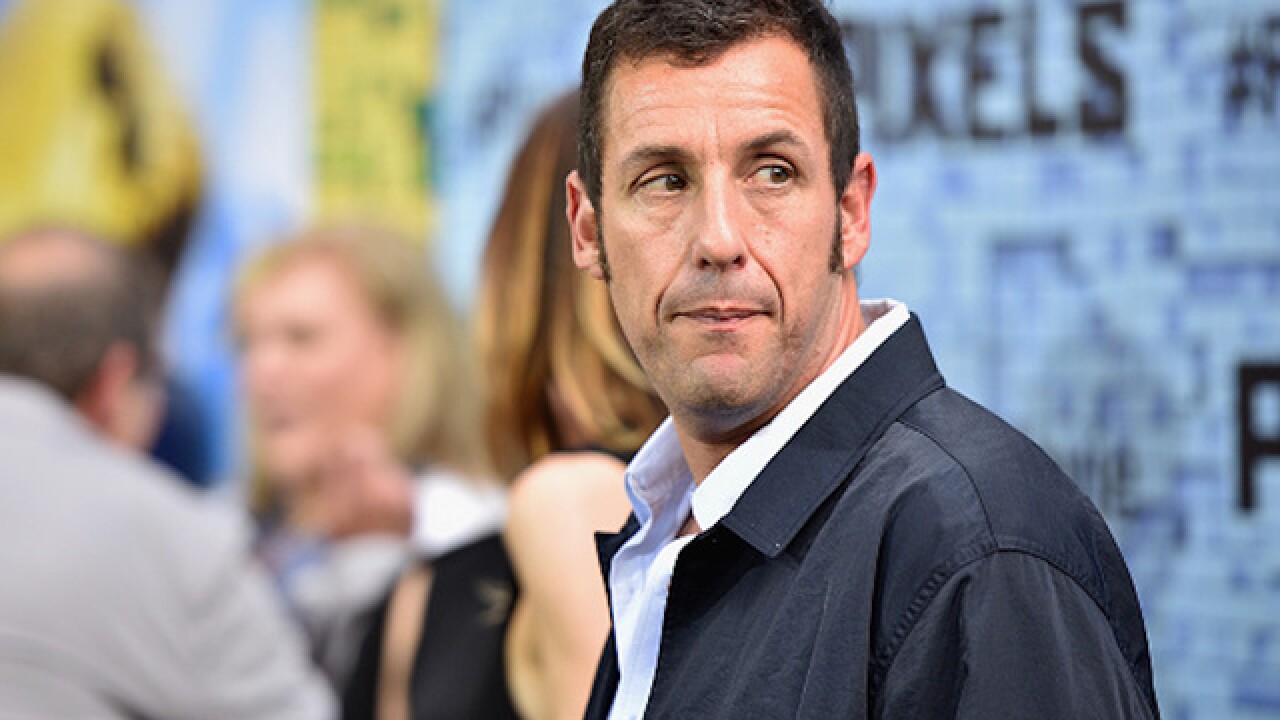 Comedian Adam Sandler has released the fourth edition of his "Chanukah Song," just in time for the start of the Jewish holiday on Sunday.

Sandler first performed the song in 1994 as a cast member on Saturday Night Live. He later continued to preform the song during stand-up acts while updating the lyrics to include new Jewish celebrities.

The version released late last week was the first new edition to the song since 2002. Mazel tov!