UCSD says there's a cure on the way, but here are options if you start going bald now 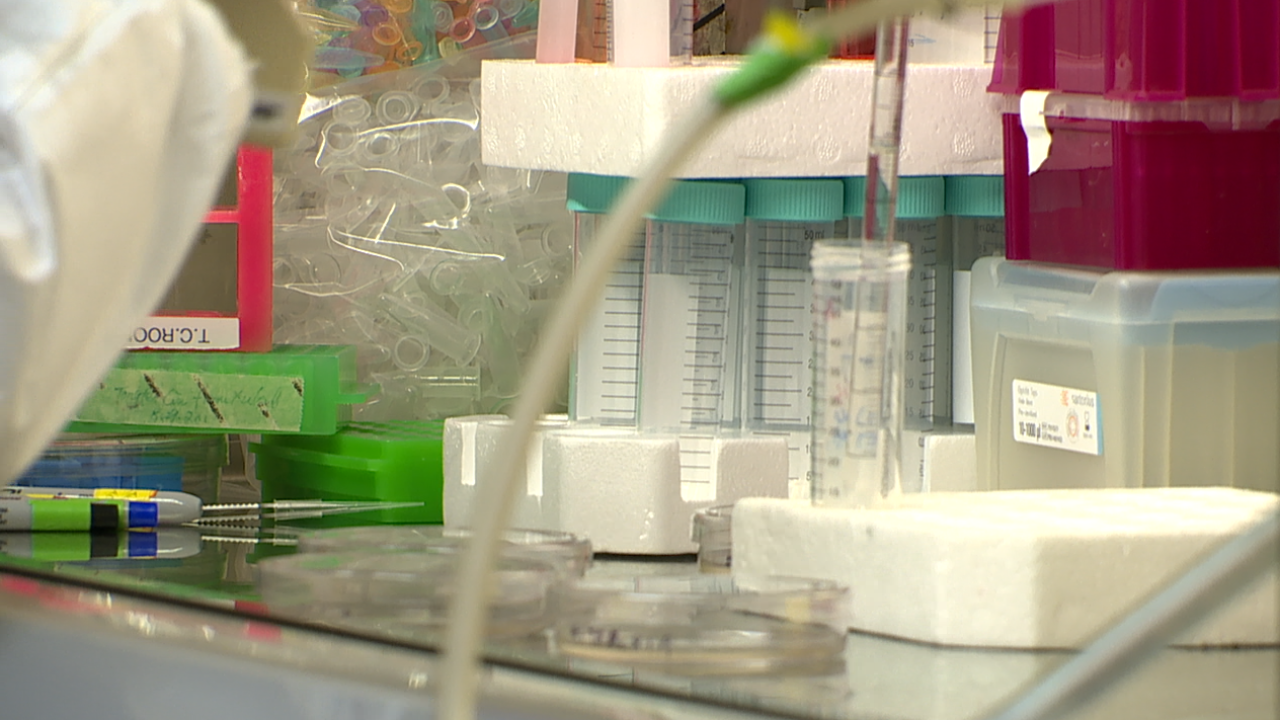 (KGTV) -- Scientists in La Jolla may be close to curing baldness by finding a way to create new hair cells.

Although scientists say the technology is still years away from human trials, 10News is digging into some other things you can do if you’re one of millions of men experiencing hair loss.

According to WebMD, about 85 percent of men will have major hair thinning by the time they’re 50. Some men even start to lose hair before they turn 21.

There are also some common myths when it comes to hair loss.

According to WebMD, despite what you may have heard, things like wearing a baseball cap and running your fingers through your hair won’t make you go bald.

The site reports that almost all hair loss in men is a genetic trait that comes from your parents. Other causes may include certain medications, too much vitamin A or not enough protein.

WebMD says there are some things you can do, but be warned, most “miracle” products don’t work so, when in doubt, talk to your doctor or dermatologist.

When it comes to treatment, the site says there are some things you can do.

Minoxidil
According to WebMD, nothing can cure male-pattern baldness, but some medications, such as FDA -approved Minoxidil, can slow it down.

Hair transplant
WebMD reports that transplants work by moving healthy hair from the back and side of your head to the top, but the procedure is costly and you may have to do it several times before it actually works.

Of course, there's always the option of embracing your new look and figuring out how to make it work for you. After all, it seems to be working out well for several famous movie stars.

A recent study published in the University of Pennsylvania’s Wharton School also found that baldness can actually help your career, according to the Hair Science Center of Colorado.

The university says this is all due to psychology. According to the research, men who have shaved heads were perceived as more "dominant" than men with a full head of hair or thinning hair.

Other Scientific Discoveries out of La Jolla

Hair loss isn't the only thing scientists in La Jolla are working on. UC San Diego researchers and Scripps Research have made several breakthroughs in recent years.

UCSD researchers recently published a study showing that a mix of 3D printing and stem cell therapy can be used to treat severe spinal cord injuries.

Scientists at the Sanford-Burnham Prebys Medical Discovery Institute in La Jolla are also working to discover the first-ever antiviral drugs to treat Ebola.

Also in La Jolla, the Scripps Research Institute reported in 2016 that it discovered a common type of cell in humans that can be used to provoke an immune response against HIV.