Half of all US adults will be obese by 2030, study claims 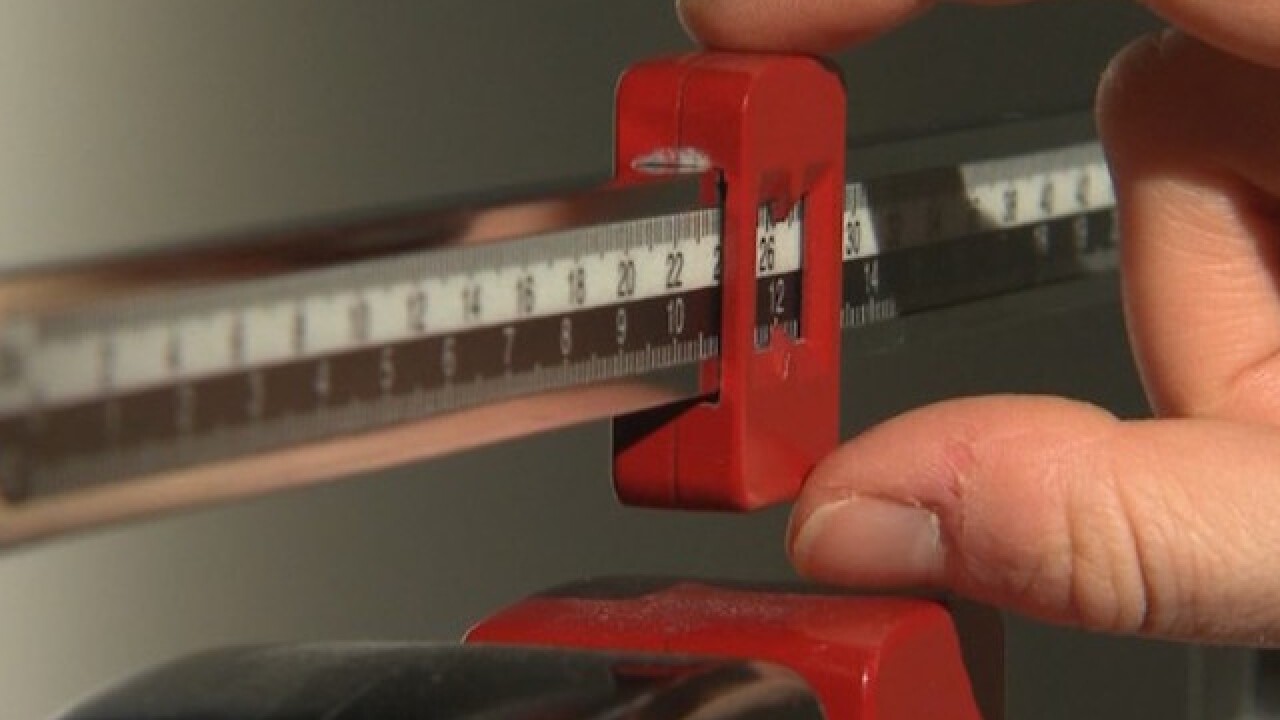 (KGTV) — A recent study may cause pause at the dinner table this holiday season for millions of Americans.

The study by the New England Journal of Medicine claims that nearly one in two adults (49 percent) will be obese by 2030, with obesity rates being at least 35 percent in every state and higher than 50 percent in 29 states.

Nearly one in four adults are projected to have severe obesity by 2030. "Severe obesity" is projected to be the most common body-mass index (BMI) category among women, black adults, and low-income adults nationally, the study added.

"Our analysis indicates that the prevalence of adult obesity and severe obesity will continue to increase nationwide, with large disparities across states and demographic subgroups," the study said.

Most previous obesity estimates have relied on surveys in which respondents often understate their weight. The new report used decades-long federal study to get a more accurate picture of the growing epidemic.

The study says BMI data from more than 6.2 million adults collected from the Behavioral Risk Factor Surveillance System Survey in 1993-1994 and 1999-2016 was used and measured with data from 57,000 adults who participated in the National Health and Nutrition Examination Survey.

BMI is measured using a person's weight in kilograms divided by the squared height in meters, according to the Centers for Disease Control and Prevention. The CDC adds that obesity affected about 93.3 million Americans between 2015-2016, and can lead to heart disease, stroke, type 2 diabetes and certain types of cancer that are some of the leading causes of preventable, premature death.

An independent expert told the Associated Press that the trends are alarming and say the nation could face medical and financial problems due to the large number of those considered obese.